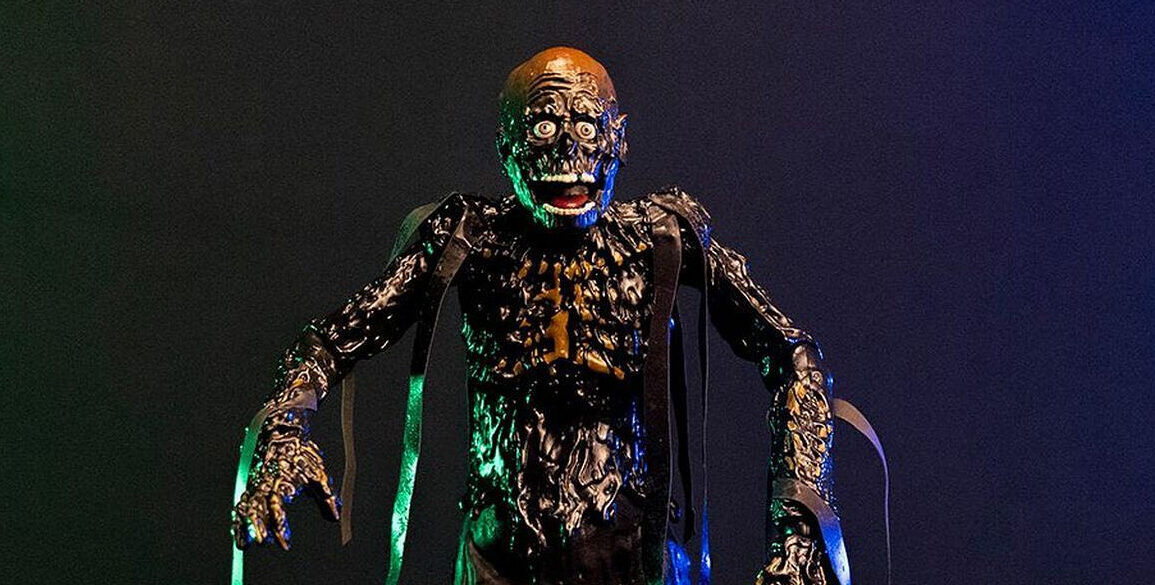 This amazing figure was sculpted from the ground up by Alex Ray and Justin Mabry to give the most movie-accurate look possible. The figure features different materials and finishes to really capture that perfect gooey fresh from the barrel zombie look.

Figure measures approximately 12″ and includes 2 interchangeable heads and a brain. And to round the package out, the figure comes in a beautiful Collectors Box with a flip-back window display.

The “BRAINS” head option is inspired by the first time we meet Tarman as he calls for Tina’s “BRAINS!”, during this scene Tarman was depicted by a puppet with a slightly different look than the costume version of the character.

And the “MORE BRAINS” head is inspired by the scene where the group unknowingly encounters Tarman (depicted by a costumed actor) in the basement as they go to help Tina. Tarman exclaims “MORE BRAINS!” after making a snack out of Suicide. 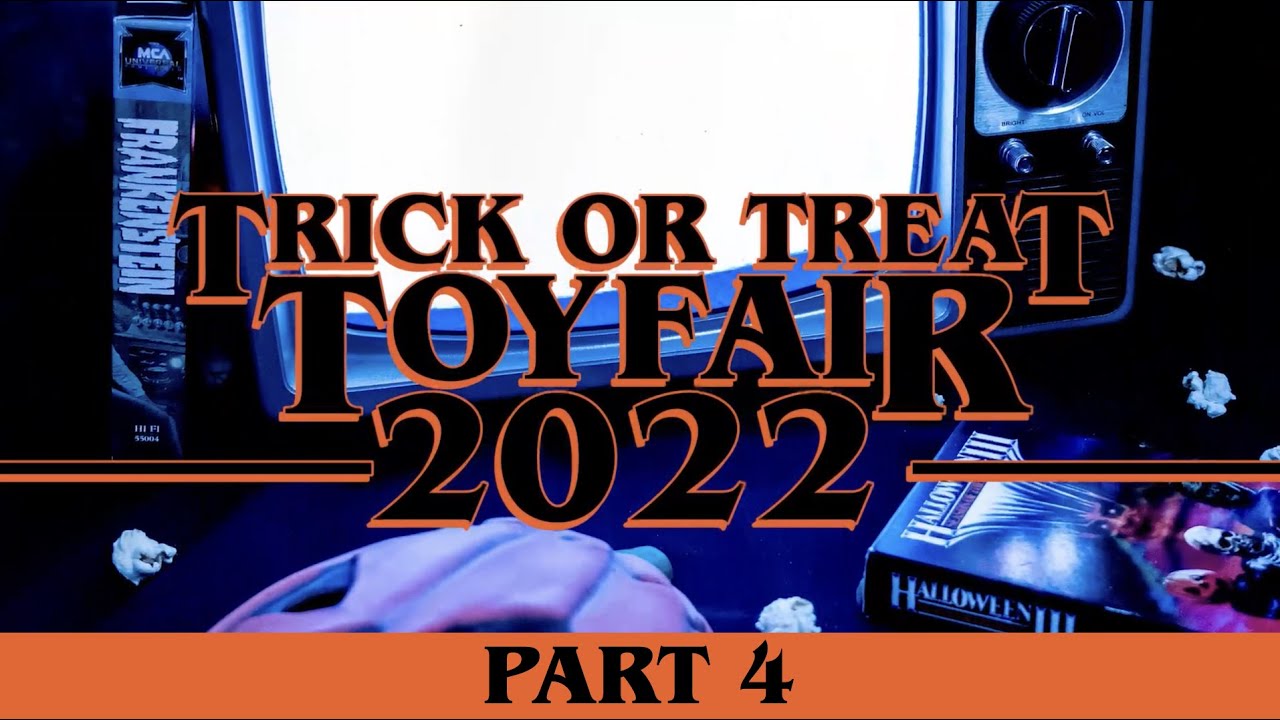