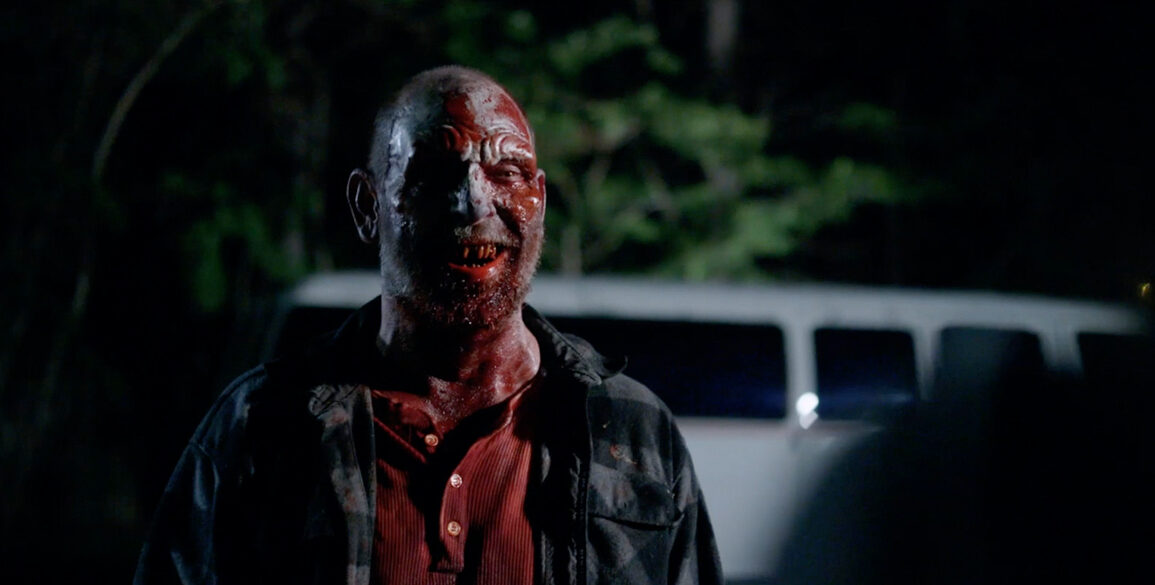 Last week we announced much of our feature film lineup for Panic Fest 2020! We are excited about our group of short films and features that have been assembled for this years fest. A combination of studio and indie films are sprinkled in including the indie flick, ‘Uncle Peckerhead’ from Subtle T-Rex.

The horror comedy is filled with blood, guts and over the top fun. Check out the trailer debut below.

The fest is held January 24-30, 2020. More announcements will be coming this week including our program schedule.

Tickets for Panic Fest are on sale now: panicfilmfest.com/tickets