‘Van Helsing’ is a total re-imagination of a timeless brand, set in a world dominated and controlled by vampires.

Season four continues the story of Vanessa Van Helsing and her band of heroes as they fight to reclaim the world after vampires took over during ‘The Rising’. The series will delve deeper into the iconic lore of the vampires and their ultimate goals for this world. New villains will rise along with unexpected heroes joining the fight.

The show is produced by Nomadic Pictures. Jonathan Lloyd Walker serves as Showrunner.

The 13-episode, hour-long drama, will return this fall on SYFY. 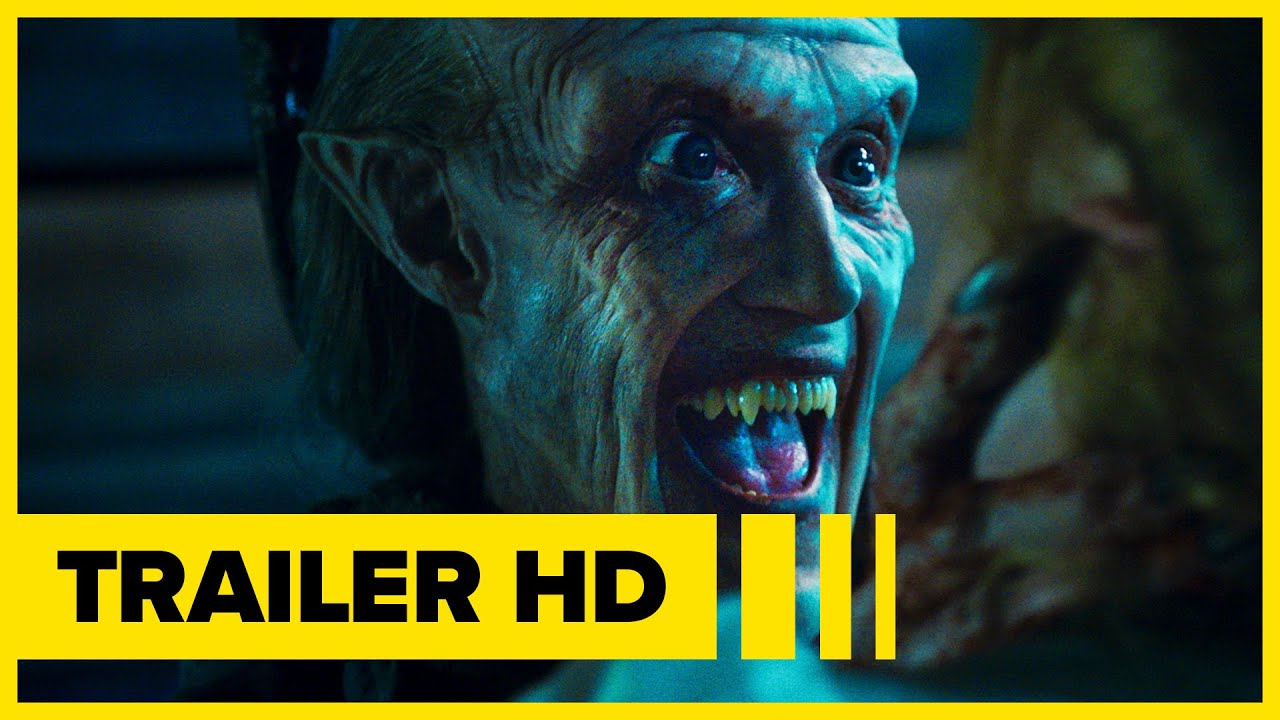 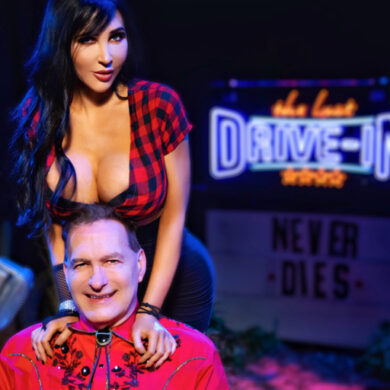