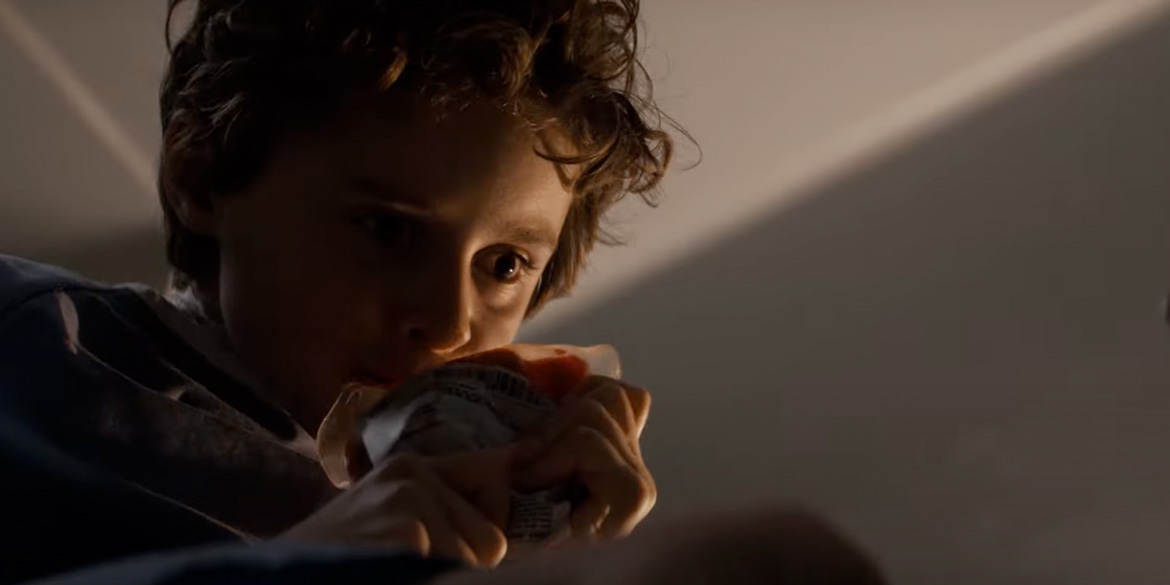 From the director of my favorite and under appreciate horror films, ‘Session 9,’ comes a new horror film from director Brad Anderson.

In ‘Blood,’ Jess (Michelle Monaghan), is a nurse and mother who recently separated from her husband (Skeet Ulrich), moves her daughter Tyler (Skylar Morgan Jones) and young son Owen (Finlay Wojtak-Hissong) back into her family farmhouse. Shortly after settling in, Owen’s dog escapes into the woods and returns days later, blood-soaked and rabid. When the dog attacks and bites him, the resulting infection grows more shocking as Owen’s behavior becomes frightening and deadly. As he spirals deeper into the depths of the illness, Jess discovers a disturbing cure, which makes her question how far she is willing to go to keep her child alive.

Grab some strawberry soda or cherry kool-aid and drink up as you watch the official trailer below. ‘Blood’ is in theater January 27th, and On Demand January 31st. 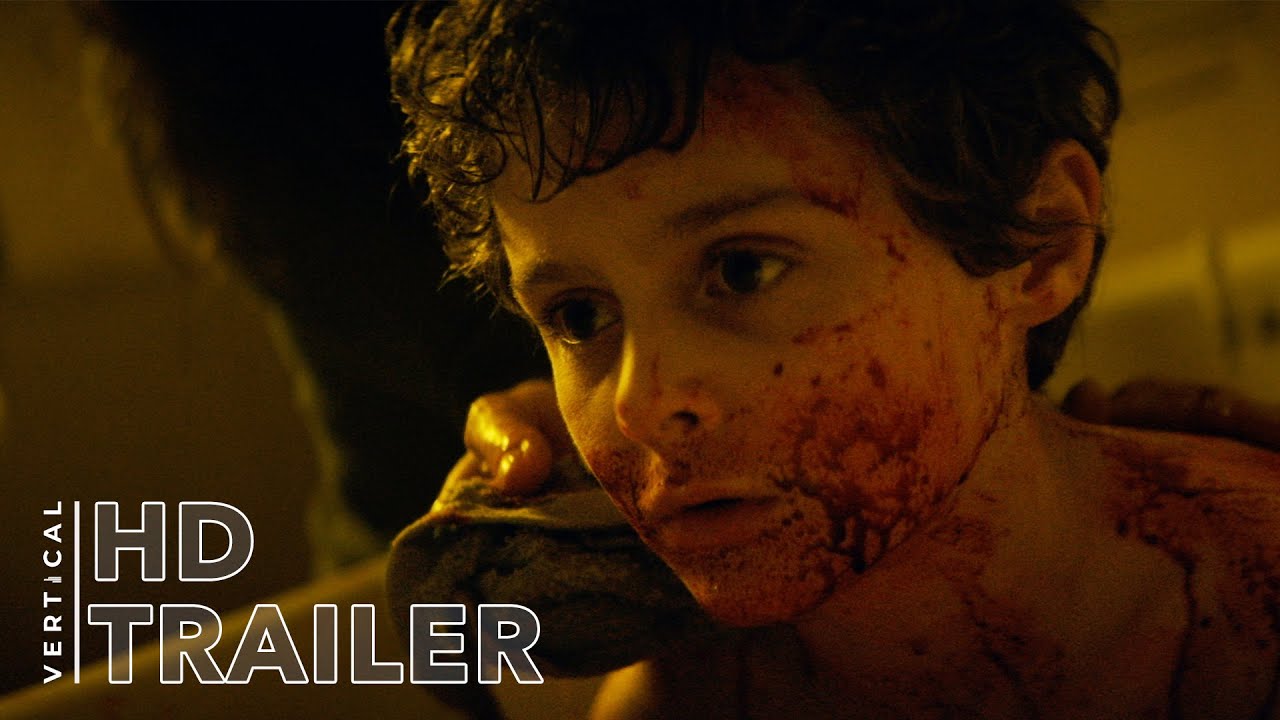