***POTENTIAL SPOILERS AHEAD***
If you have not seen Season 9 of AMC’s The Walking Dead, turn away now!

Andrew Lincoln has conceivably shown all of Rick Grimes’ “stuff and thangs” on AMC’s The Walking Dead but that doesn’t mean he’s far from our thoughts…and soon the big screen.

Announced at Comic-Con, AMC plans to roll forward with the series of three feature-length films focusing on the events following Lincoln’s departure from the cable network show in 2018.

Initially planned to be made-for-TV movies and airing on AMC, it now appears the films will be exclusively distributed by Universal for the big screen ONLY! Teaser below!

While the teaser gives us very little in the way of actual footage, we can’t help but wonder where exactly Rick will end up and how things will play out for him. But that’s not all that happened in Hall H today. We also got our first look at two Comic-Con trailers for ‘The Walking Dead’ and ‘Fear the Walking Dead’. 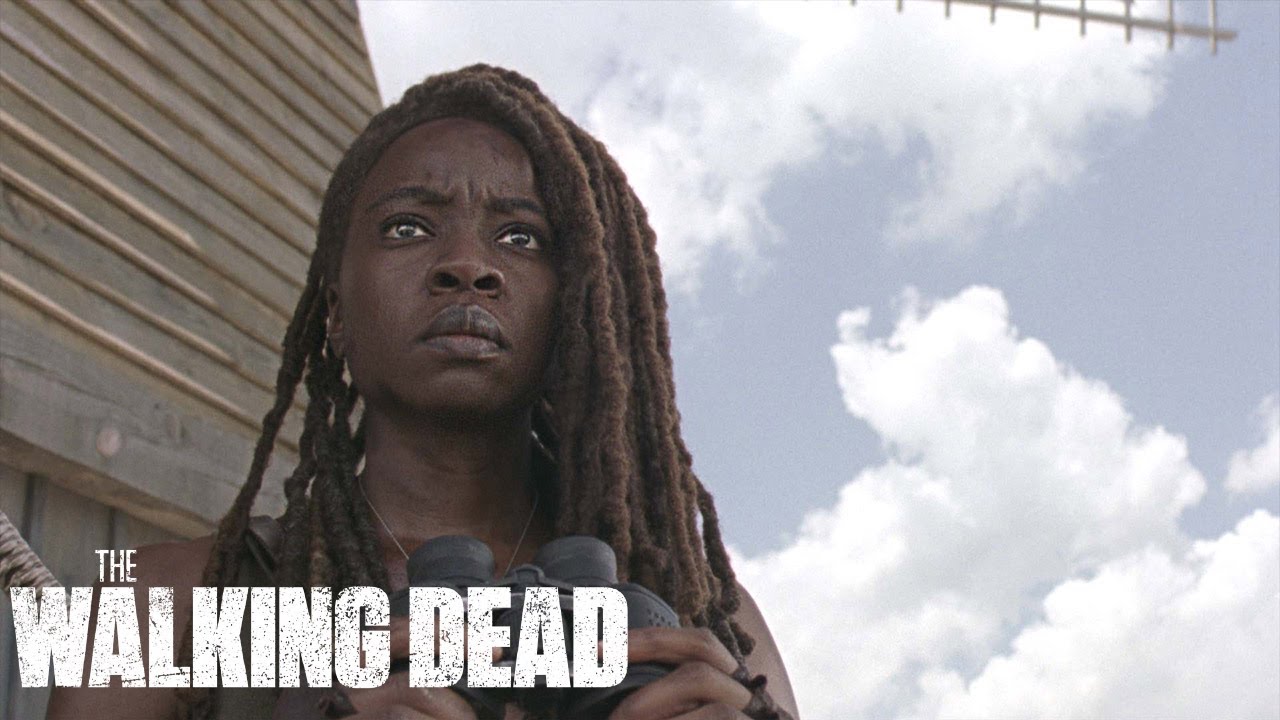 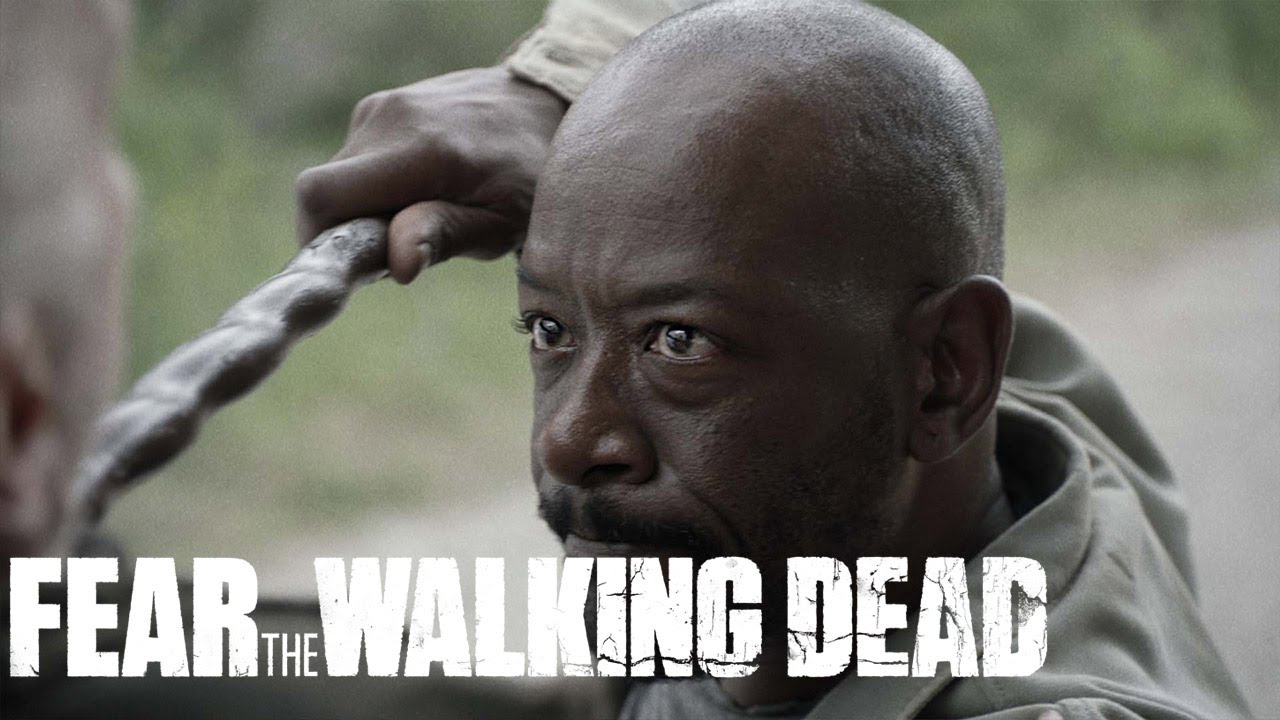 Follow BoomHowdy on Twitter for all the latest news breaking from SDCC and subscibe to the Media Rewind Podcast for all your AMC’s The Walking Dead recaps!