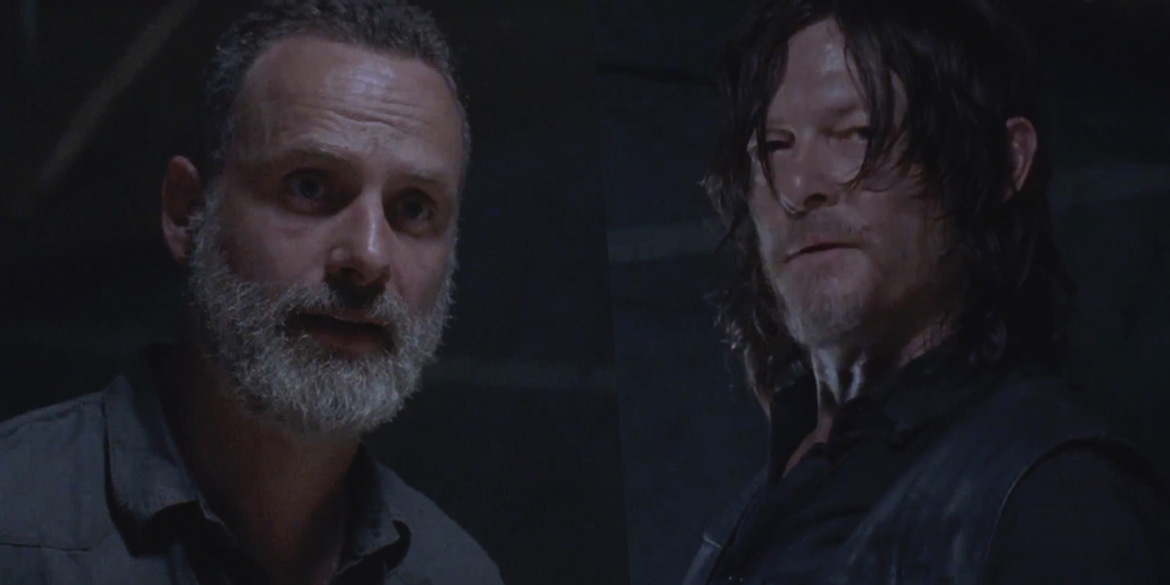 We knew before Comic-Con that there are some big shake ups coming to AMC’s ‘The Walking Dead’ in season 9. Andrew Lincoln and Lauren Cohan both said they will be leaving the show after this season. But we also found out about a potential time jump. Now we have a trailer for the new season coming this Fall to give us a little more insight.

AMC apparently has something up their sleeves as it relates to the upcoming season of the zombie drama. Jon Bernthal, everyone’s favorite cranium caressing hot head Shane Walsh, appears to have been fraternizing with the cast on set. But we do not see that in the new trailer – rightfully so. Having Shane in the trailer would be tipping their hand a bit to much in my opinion.

Rick talks about an idyllic world where everyone can live together peacefully with one set of rules. That seems like a nice thought but in reality just a pipe dream. What we do see in the trailer is a potential fight inside the group between Daryl and Rick. Which poses the question – will Daryl ultimately kill rick or perhaps push him to get attacked by zombies? Only time will tell but something is brewing and we know Rick and Maggie will not continue with the series after season 9. Check out the season 9 poster and Comic-Con trailer that clocks in at over 5 minutes!

During the panel Andrew Lincoln had this to say about his character leaving the show. 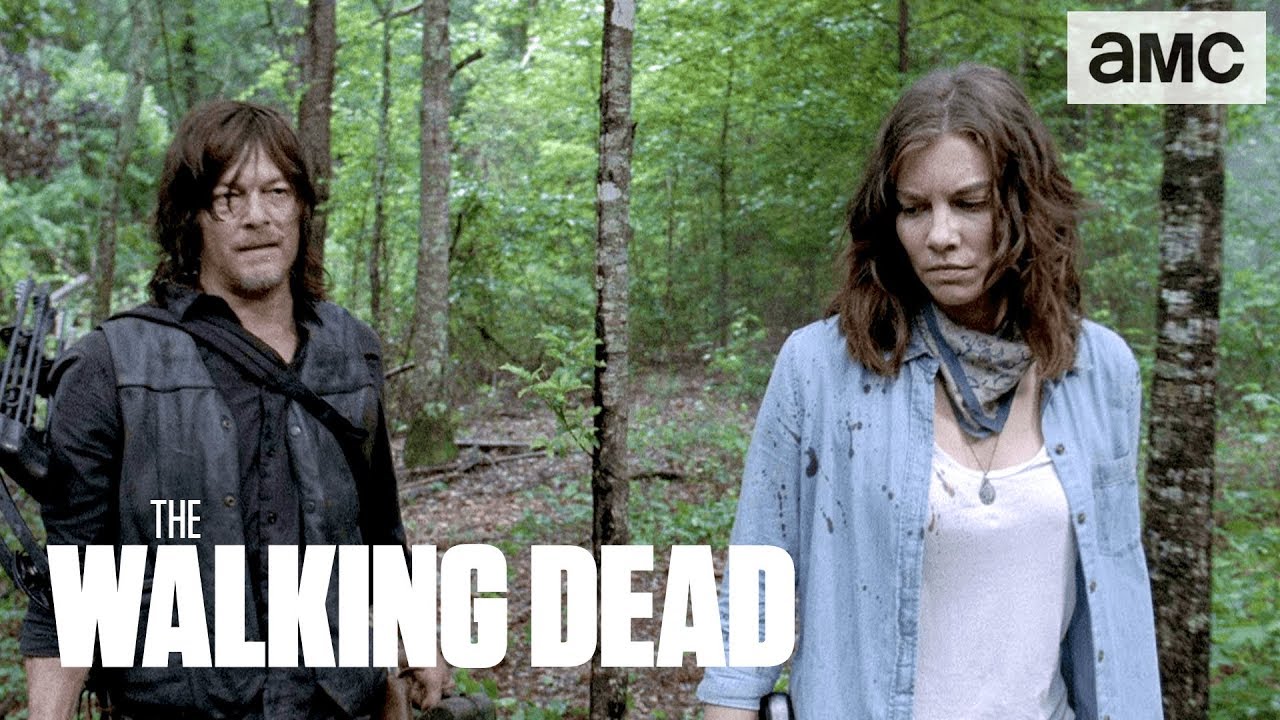 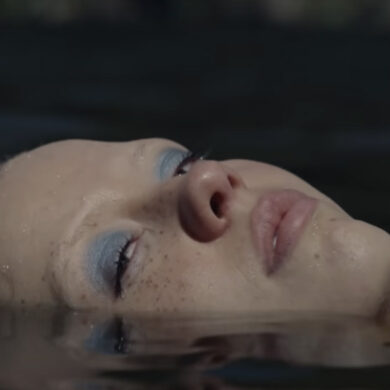