Netflix’s ‘The Witcher: Nightmare of the Wolf’ to Premiere in August 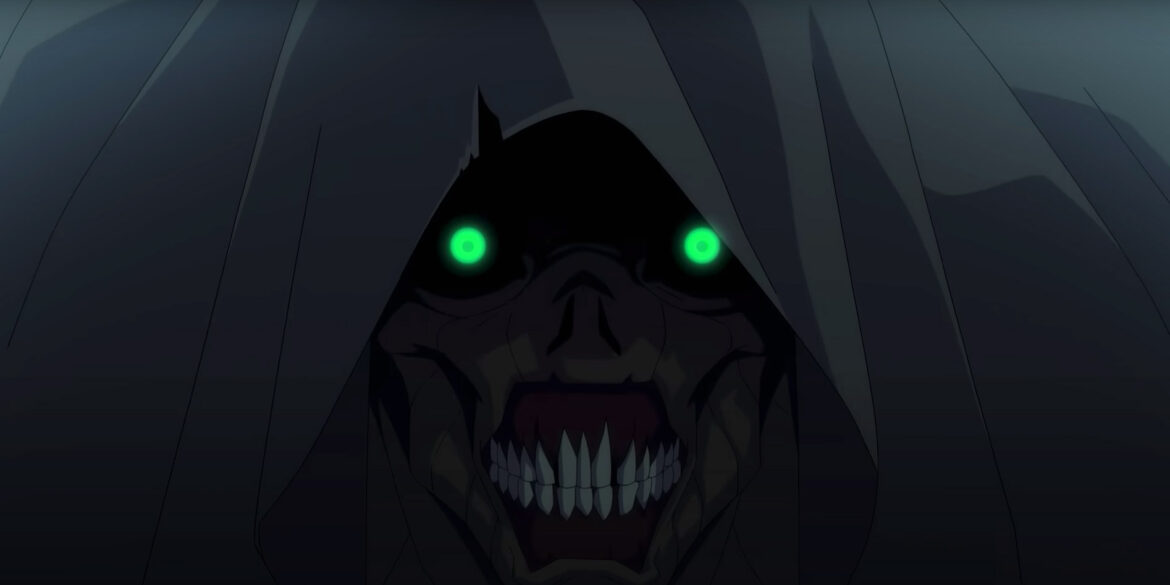 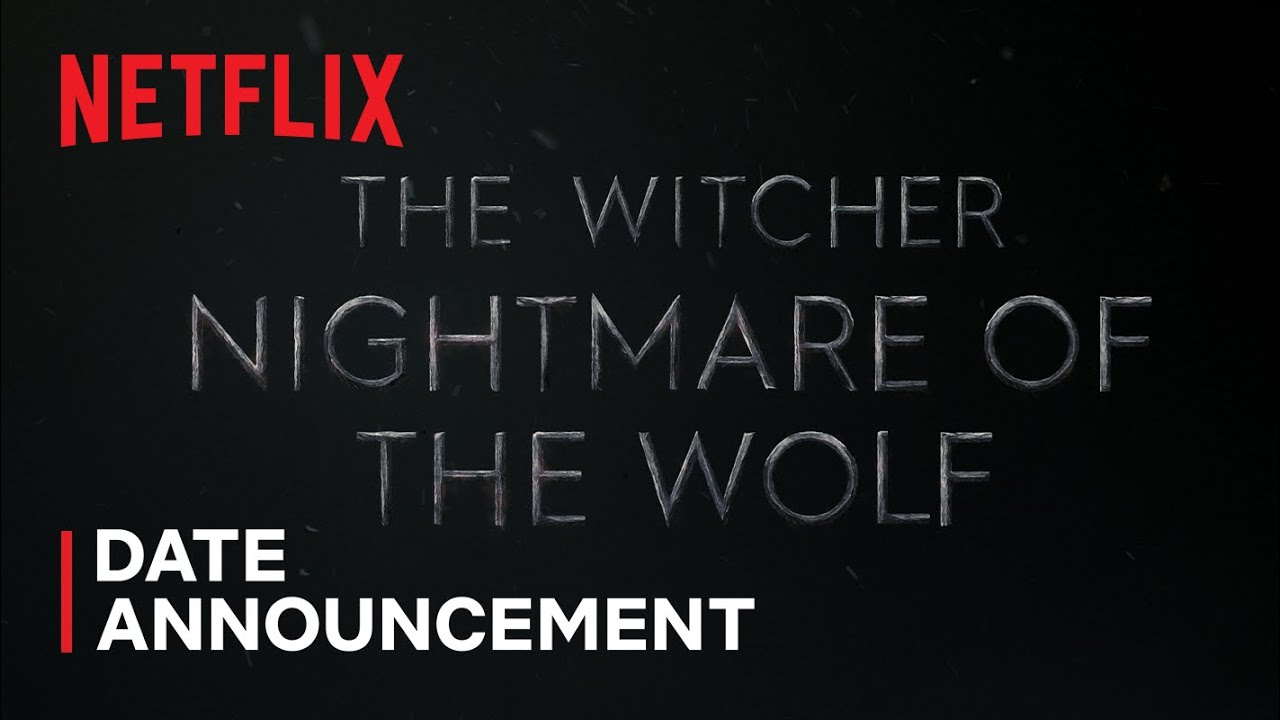 Announced at WitcherCon, Netflix dropped the news about the debut of their animated Witcher prequel movie – The Witcher: Nightmare of the Wolf.

The Witcher: Nightmare of the Wolf takes place before the events of Netflix’s Witcher and will follow Vesemir – Geralt’s mentor. During WitcherCon, the official logline dropped:

“Before Geralt, there was Vesemir—a cocky young witcher who delights in slaying monsters for coin. When a dangerous new power rises on the Continent, Vesemir learns that some witchering jobs are about more than just money…”

The Witcher: Nightmare of the Wolf premieres August 23, 2021.

To keep up with all things Witcher, check out our tag here on Downright Creepy. 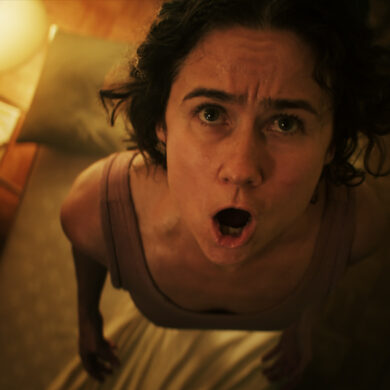