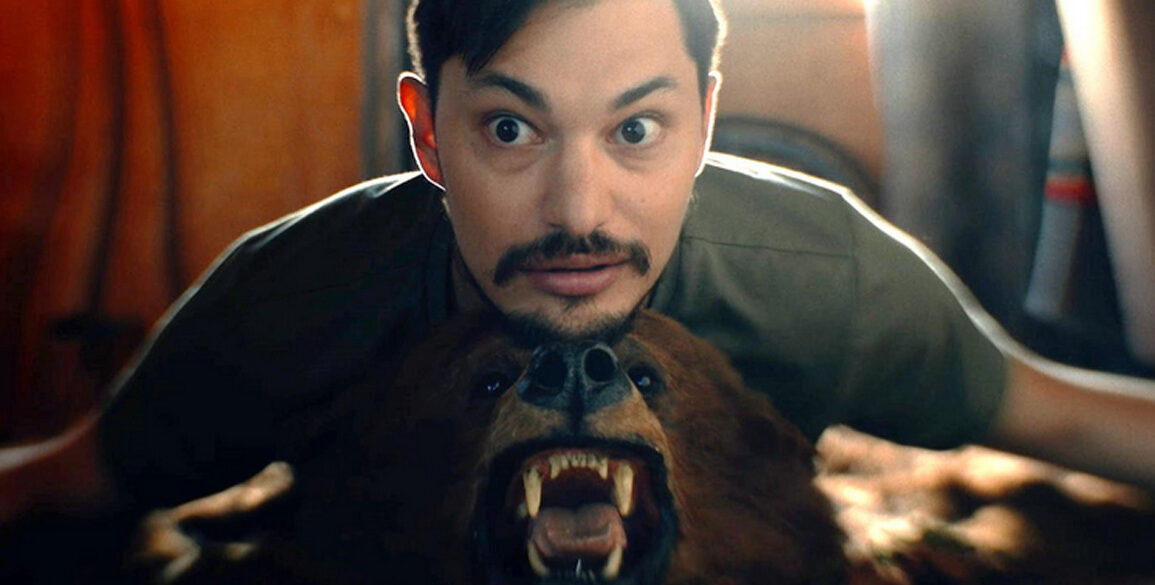 The film centers around Will, a young Hispanic gay artist, who is one gregarious guy.

His boss is terrible, but he’s got a great boyfriend and a great job. Unfortunately, behind that veneer is a dark past of violence and mental illness. When his bipolar mother comes out of the woodwork after ten years of silence, he spirals into a nightmarish mental breakdown where his past will not stay hidden any longer.

“Addison Heimann is one of the most exciting genre filmmakers out there and HYPOCHONDRIAC is an incredible feature debut. It’s a fact that Horror has always been queer and Addison’s goal in life is to elevate and empower LGBTQ characters in the genre space and I’m beyond excited to help him do that,” said Shapiro.

Heimann adds: “HYPOCHONDRIAC is the story of my mental breakdown. Not an exact retelling, but an emotional one — taking my broken heart at the time and turning into something that feels exactly how it felt to lose control. I’m thrilled to be partnering with XYZ to elevate such a personal story about my life in hopes that maybe people will see it and feel less alone in their struggle.”

HYPOCHONDRIAC is set to debut at SXSW on March 14th, 2022, with XYZ Films’ domestic distribution division slating the film for a nationwide theatrical and digital release later this year.