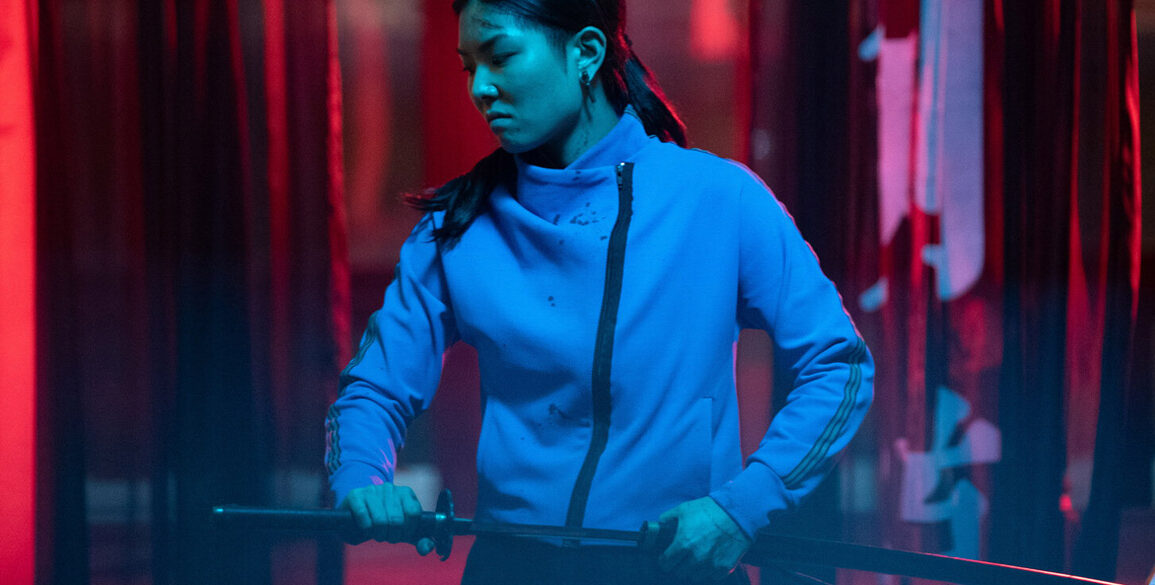 Credit: Magnet Releasing
Share
FacebookTwitterLinkedinReddit
Based on the acclaimed graphic novel “Samurai Shiro” by Danilo Beyruth and set in the expansive Japanese community of Sao Paulo, Brazil — the largest Japanese diaspora in the world — YAKUZA PRINCESS follows orphan Akemi (played by pop star MASUMI), who, upon turning 21, discovers that she is the heiress to half of Japan’s expansive Yakuza crime syndicate. After forging an uneasy alliance with an amnesiac stranger (Jonathan Rhys Meyers, History Channel’s The Vikings) who believes an ancient sword binds their two fates, Akemi unleashes war against the other half of the syndicate who wants her dead.

YAKUZA PRINCESS opens in theatres and on demand on Friday, September 3rd. 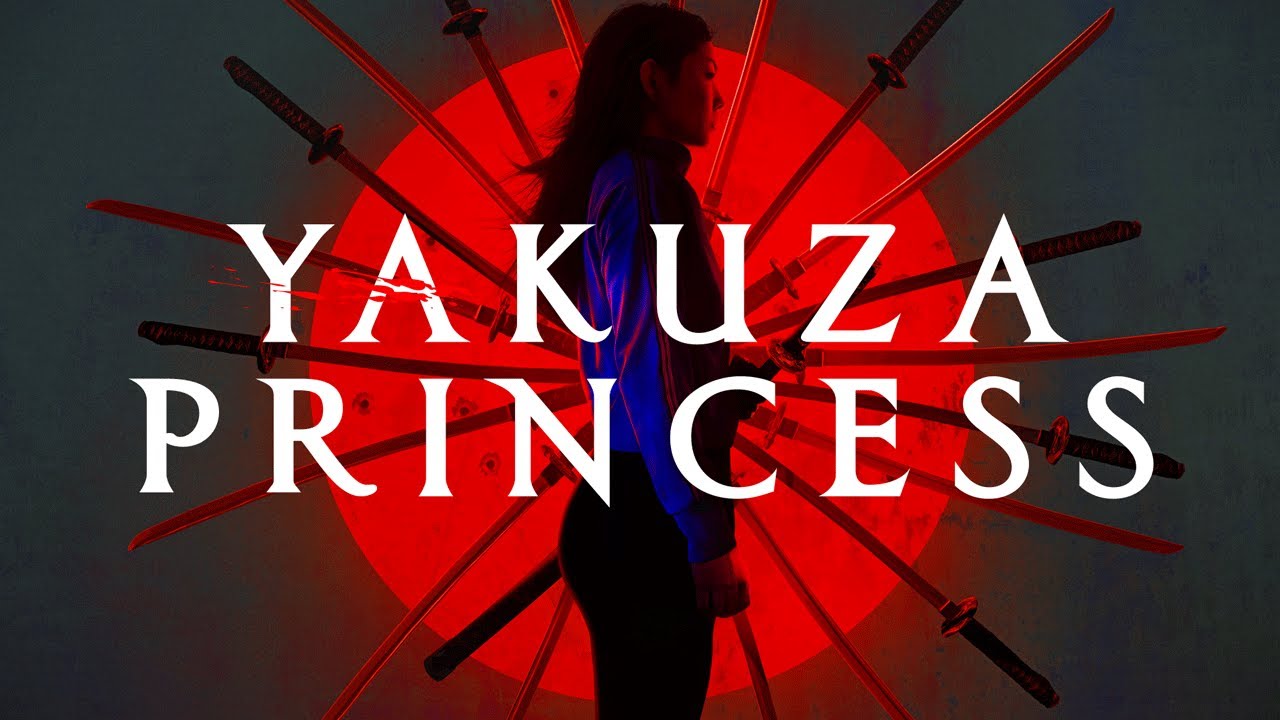