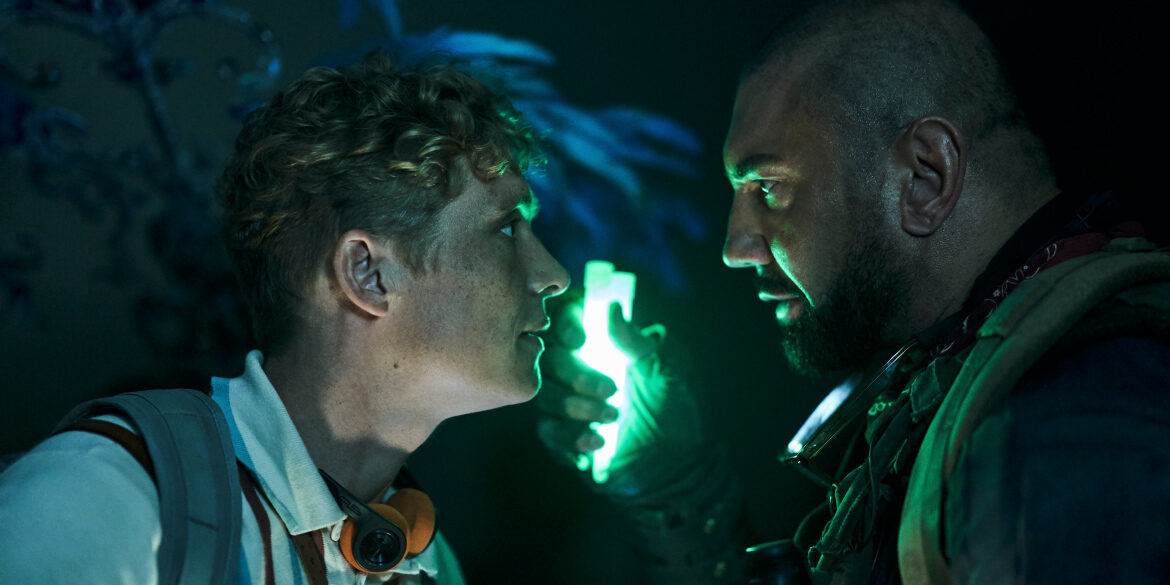 Netflix dropped a teaser trailer to give us our first look at Zack Snyder’s new take on the ‘Army of the Dead.’

Steering away from a gritty grounded Romero approach to the ‘Dead’ films, Snyder’s take feels glossy and a bit more like ‘Suicide Squad’ meets ‘World War Z’ meets ‘Oceans 11.’ Phew. That’s a lot to take in. The teaser certainly gives off those kind of vibes more than any classic Romero flick and most likely that is because this film actually had a bigger budget than those films clocking in at $70 million.

And you know something….that is ok!

In my opinion some of the best zombies films are ones that have comedic themes. Not saying that ‘Army of the Dead’ IS a comedic film but it definitely feels more light hearted and upbeat. We lived through a very serious take on the zombie genre for years with ‘The Walking Dead’ and sprinkling in a more upbeat fast pace fun zombie film is great. The last thing I think the world needs right now is a bleak depressing take on the zombie sub-genre.

SYSNOPSIS:
Following a zombie outbreak in Las Vegas, a group of mercenaries take the ultimate gamble, venturing into the quarantine zone to pull off the greatest heist ever attempted.

‘Army of the Dead’ invades Netflix on May 21.