Interview: Aya Cash Wants to Tell You Scare Stories in the Shudder Original ‘Scare Me’ 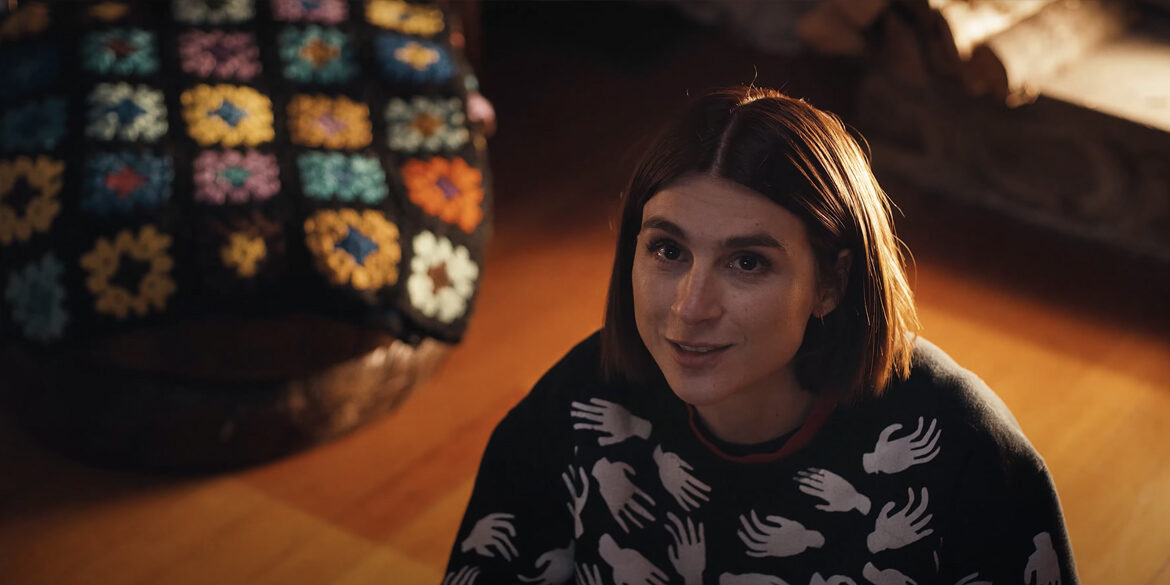 Aya Cash stars along side writer / director Josh Rueben in the Shudder Original ‘Scare Me.’

The horror comedy takes place during a power outage, when two strangers tell scary stories. Aya plays an acclaimed horror writer named Fanny who is on a weekend writing retreat to write her next best selling book. It just so happens that another aspiring author, Fred, is in the cabin next door to her when the power goes out. Stuck in the woods with nothing but the fire flickering the cabin, the two decide to workshop some scary stories for their next (or first book for Fred.)

The more Fred and Fanny commit to their tales, the more the stories come to life in their Catskills cabin. The horrors of reality manifest when Fred confronts his ultimate fear.

Aya Cash and Josh Rueben play off each other so well in the film and commit to bringing their scary stories to life through humor, over the top performances that could double as a stage play and fun practical effects sprinkled into scenes that momentarily take you out of reality to reveal a fun horror comedy.

We had a chance to sit down with Aya Cash to discuss her new film and what it was like to work with her friend Josh on the film.

Cozy up by the fire with some good scary stories and check out ‘Scare Me’ on Shudder October 1st. 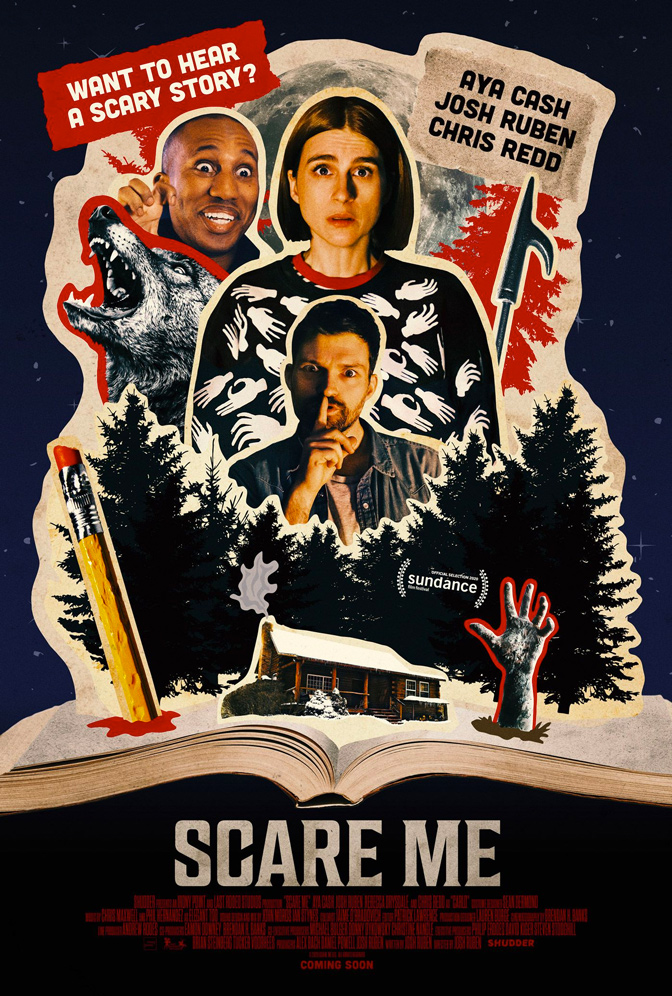 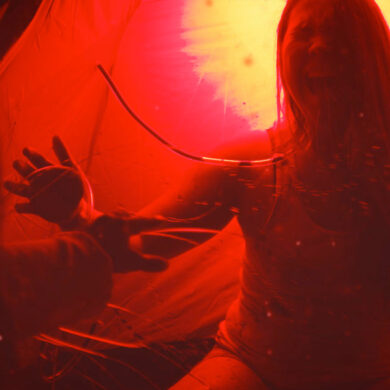