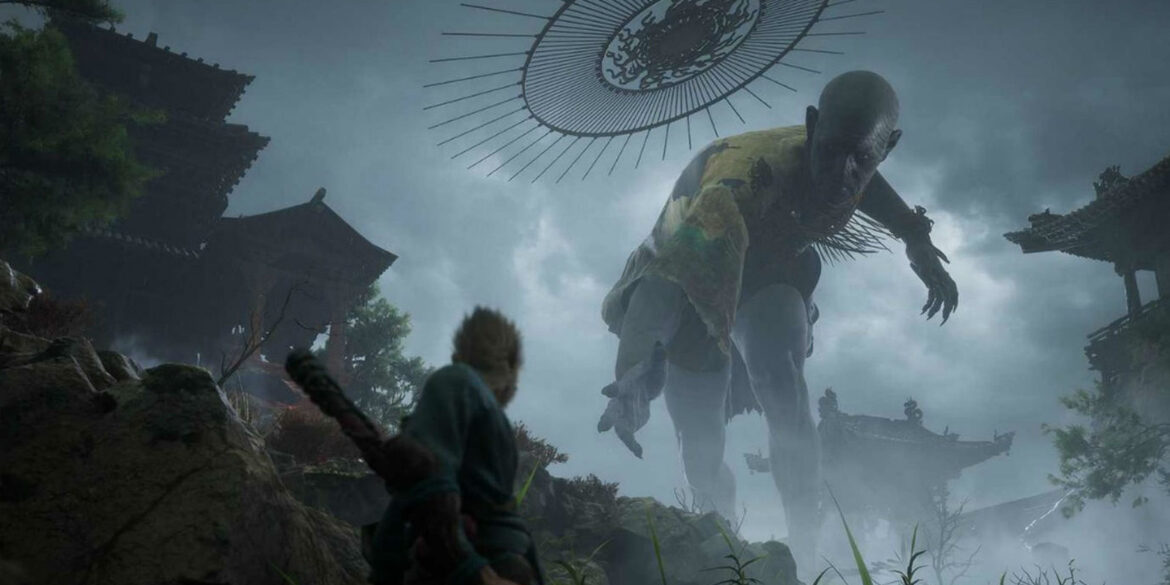 ‘Black Myth: Wu Kong,‘ a new action adventure RPG based on the Journey to the West and the mythology surrounding it. Boy has it made waves on the internet.

With so many games getting the hype treatment these days, ‘Black Myth: Wukong’ seemingly came out of no where (insert Randy Orton meme here) with 13 minutes of gameplay to knock us all on our asses. The developers at Game Science did not necessarily expect this kind of response, but are ecstatic by the attention the game is receiving since the gameplay footage was released. Game Science founder Feng Ji was humbled by the response and said now his team will go back into the studio to put their heads down to keep working on making the gameplay even better. He is hoping to attract not just attention for his game but also employees to join the company.

No release date was announced but it is good to hear they are taking their time to make sure all the kinks are fixed before the release. That is worth waiting for. Until then check the trailer / gameplay footage out for yourself below. 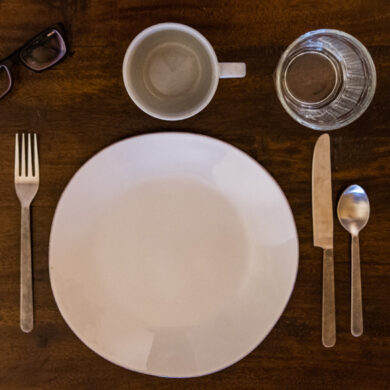