CONTEST: Enter for a Chance to Bring Home ‘The Dead Don’t Die’ on DVD 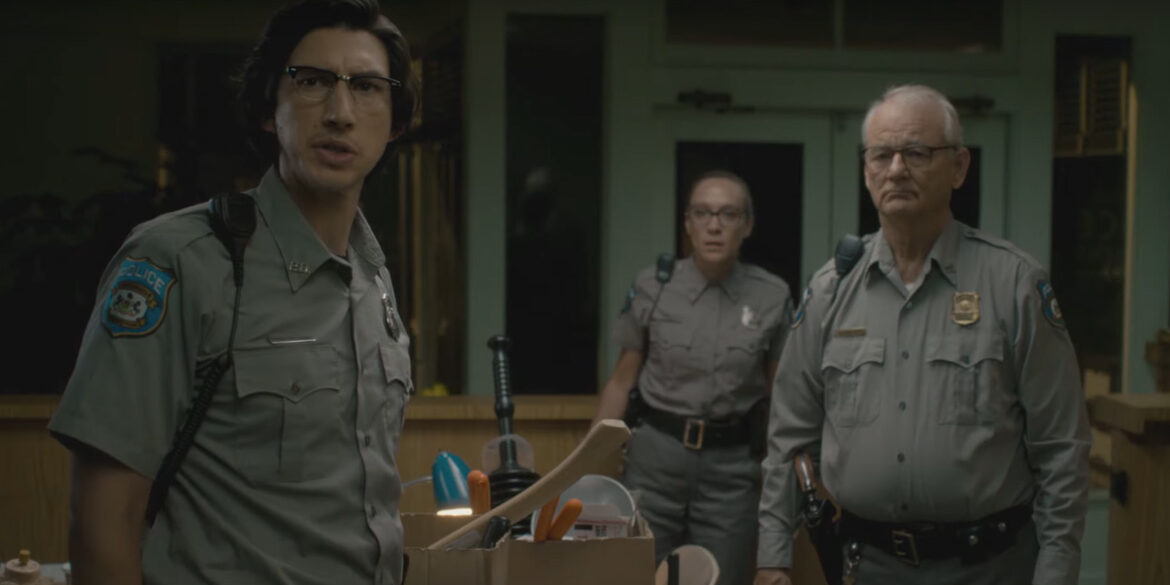 HOW TO ENTER:
For a chance to win ‘The Dead Don’t Die’ on DVD tell us your favorite zombie movie or TV show in the comment section below or on social media (Facebook / Twitter)! Be sure to include your email address in the comment section along with your answer so we can contact you if you win! A winner will be randomly selected on Tuesday, October 8th!

You must be 18 years or older to enter and be a resident of the United States. 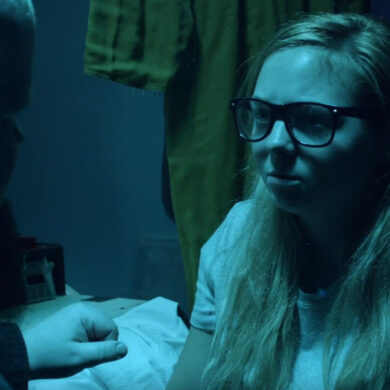