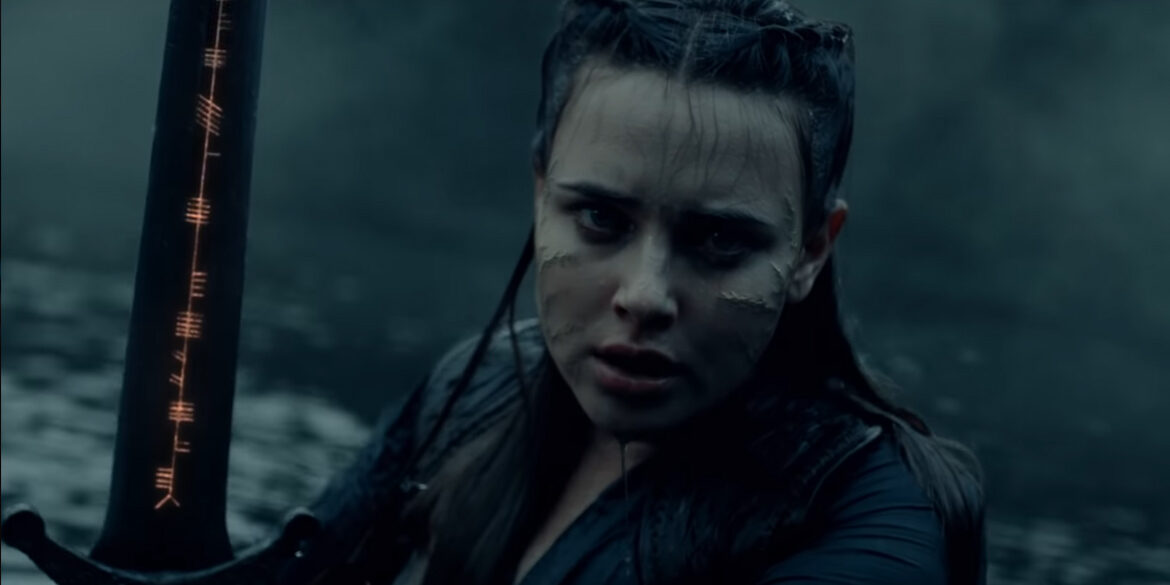 Based on the New York Times bestselling book, CURSED is a re-imagination of the Arthurian legend, told through the eyes of Nimue, a young woman with a mysterious gift who is destined to become the powerful (and tragic) Lady of the Lake. After her mother’s death, she finds an unexpected partner in Arthur, a humble mercenary, in a quest to find Merlin and deliver an ancient sword. Over the course of her journey, Nimue will become a symbol of courage and rebellion against the terrifying Red Paladins, and their complicit King Uther.

CURSED is a coming-of-age story whose themes are familiar to our own time: the obliteration of the natural world, religious terror, senseless war, and finding the courage to lead in the face of the impossible.

The series is created and based on the book by Tom Wheeler (Dora and the Lost City of Gold, “The Cape”) and Frank Miller (Sin City, 300). Both serve as executive producers alongside Leila Gerstein (“Hart of Dixie”). Wheeler also serves as the showrunner of the series.

All ten episodes of CURSED are expecting to premiere on Netflix on July 17, 2020. 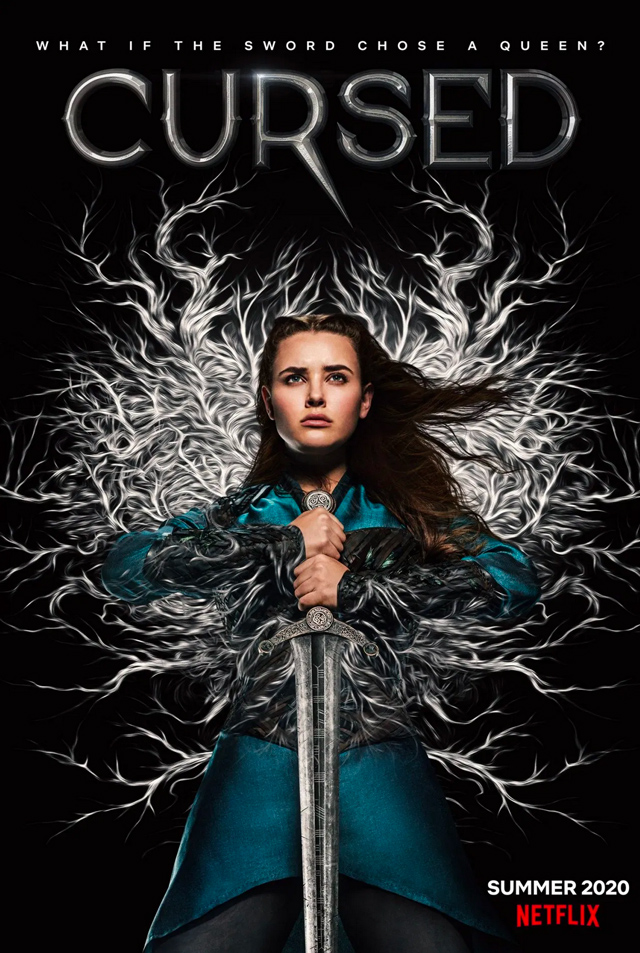 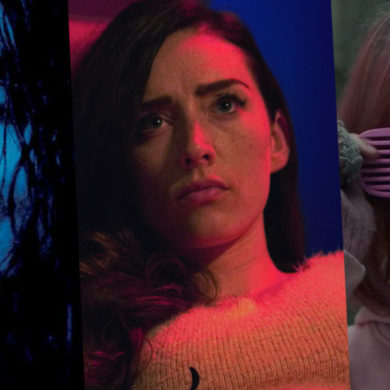