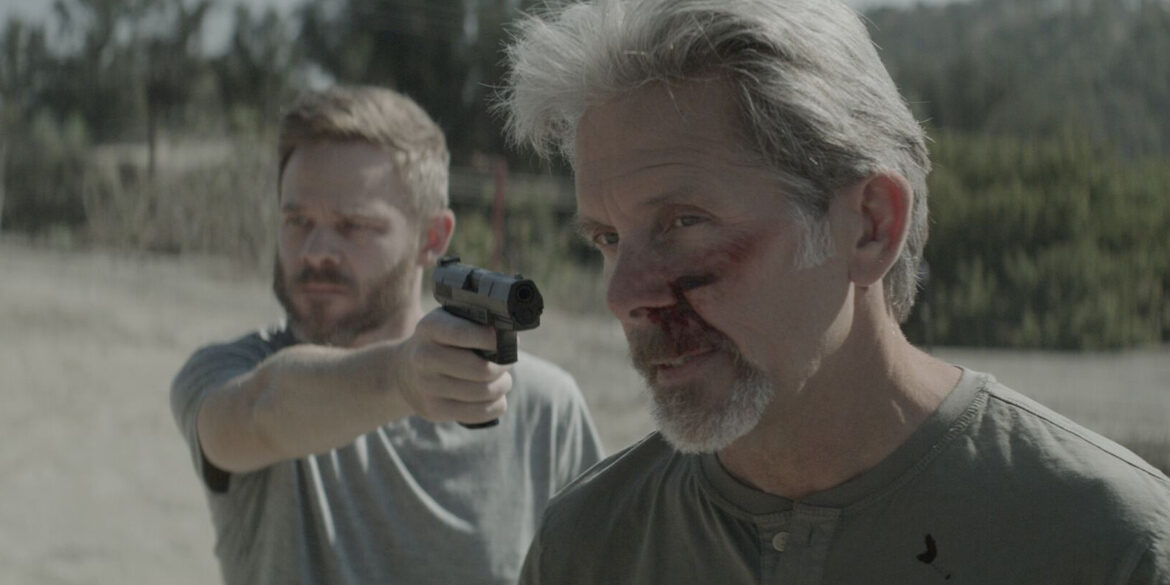 After his wife’s suicide, Detective Jeff Anderson (Shawn Ashmore) becomes convinced that she has in fact been murdered. Obsessed with his investigation, Anderson finds out that his wife was the victim of a team of father-and-son serial killers. He’ll have to break all the rules to stop them from killing other women. Part of that father-son duo is Gary Cole. I would like to think this is some sort of weird prequel to ‘Pineapple Express‘ where Gary Cole played criminal mastermind Ted Jones who was working with a dirty cop.

‘Darkness Falls’ was written by Giles Daoust and Directed by Julien Seri.

Vertical Entertainment will release the film on VOD and Digital platforms including iTunes, Amazon, Apple TV, Google Play, FandangoNow and all major cable/satellite platforms June 12th! Check out the trailer and poster below. 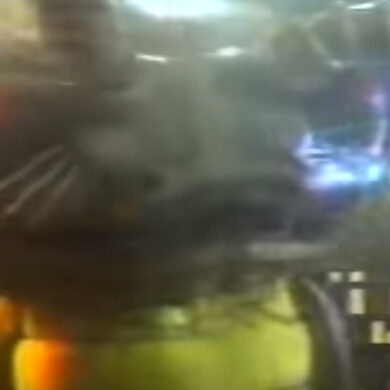 This Atari ‘Centipede’ Commercial is the Nightmare Fuel