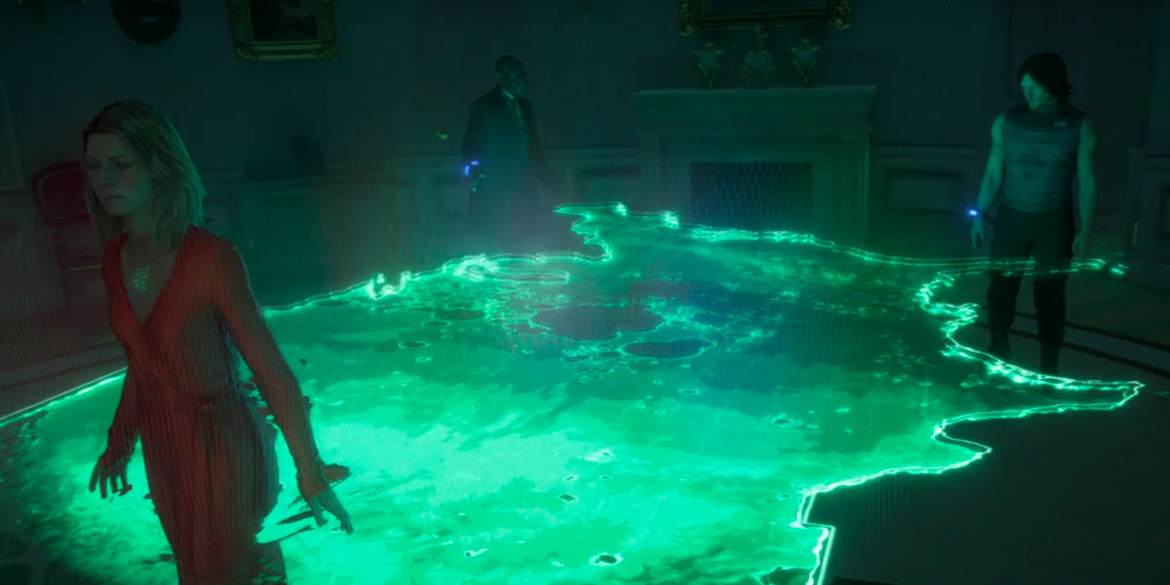 “America is a lie. Tomorrow is in your hands.” Oof.

Like all the trailers and gameplay footage we have seen before it is a beautiful and often times mysterious piece of storytelling. Even with the trailer clocking in at almost 8 minutes there is a still a lot of holes in the story we will be left to find on our own while playing the game, which is good, but we have a ton to chew on. The mysterious surrounding the game only hypes the release even more.

It builds on the story of Sam Bridges who is trying to reconnect a fractured society. The final cut is emotional, beautiful and thought provoking.

The synopsis reads: “In the near future, mysterious explosions have rocked the planet, setting off a series of supernatural events known as the Death Stranding. With spectral creatures plaguing the landscape, and the planet on the verge of a mass extinction, it’s up to Sam Bridges to journey across the ravaged wasteland and save mankind from impending annihilation.”

We have seen “Beached Things” (BT’s) in many clips or within the trailers and they are the “spectral creatures” called out in the synopsis. So what are they exactly? They are other wordly creatures here to hunt humans during the sixth mass extinction. These creatures can cause void outs and cannot be seen by humans. Part of another realm and referred to as “Hades” or the underworld. They come in and out of our world.

Here is where the incubating babies come into play. These are call “Bridge Babies” that can see and alert you of “Beached Things” building on the phenomenon that children have a heightened sense of paranormal activity and can see things we can’t or connect to the other side. They are your eyes in the darkness.

Another villainous feature, which I was unaware of until today, is a weather system called “time fall.” It is just like a storm front but if you get caught inside it you will age rapidly. Causing death in its wake.  Which also explains why the world around us in the game is crumbling. Helping cause that mass extinction I mentioned before.

There is still way more to dig into with the launch trailer below. I personally feel like after all the trailers and gameplay footage we have so far there is a lot that we still just don’t know. With that being said, the final few minutes of the trailer seem to give a lot away if I interrupted it correctly. I won’t say what that is here to avoid spoilers – you can watch the trailer for yourself below to come to that conclusion.

The wait is almost over. You can pre-order Death Stranding for PS4. Out November 8th, 2019. 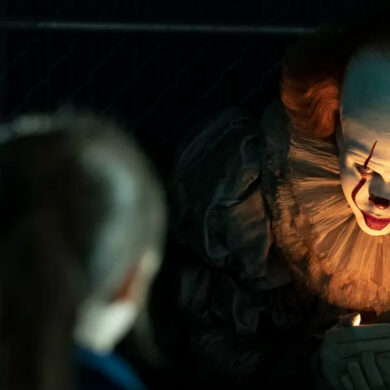