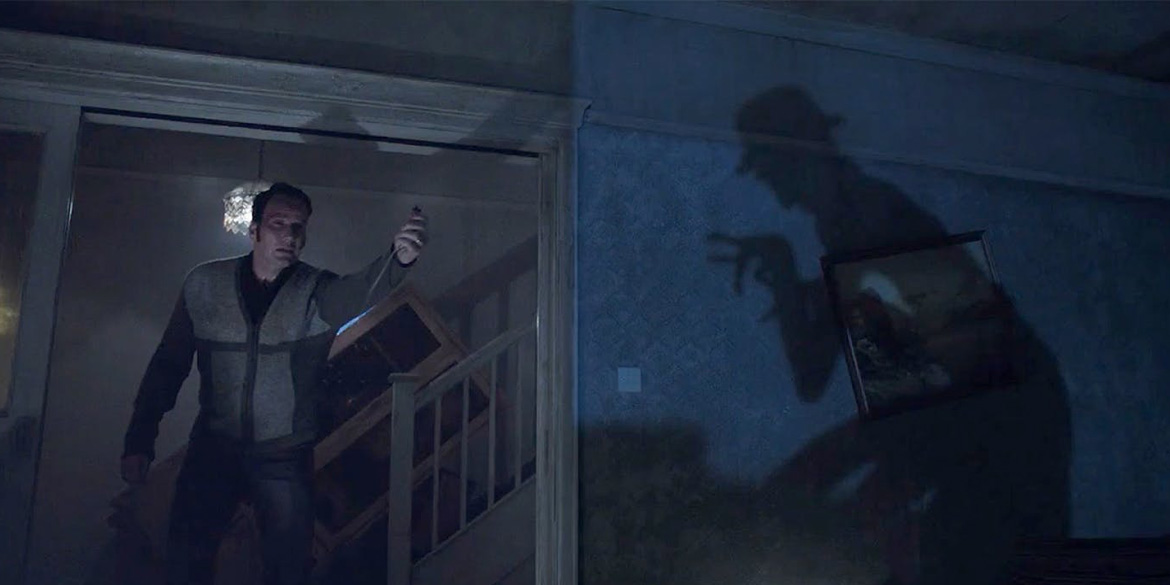 The Hollywood Reporter just exclusively revealed that Jason Blum and James Wan are teaming up for the horror thriller M3gan. Gerard Johnstone is set to direct the project, which has a script by Akela Cooper (Luke Cage). Michael Clear (Housebound) and Couper Samuelson will executive produce the film.

Blum and Wan have a long-standing friendship and relationship from the making of 2010’s Insidious, the surprise horror hit which Wan directed and Blum produced and that helped put both on the road to success with ultra resourceful budgets that yielded big results at the box office for the duo.

The film is set to begin production this Fall.

“I had such a great time working together with Jason on Insidious, a film that did a lot of good for both of us,” Wan tells THR. “I don’t forget where I started from and I’m grateful and appreciative of Jason. We’ve been looking for something to collaborate on again since.”

Blum occasionally submits scripts or films for Wan to to peruse. “If you have an hour of James’ time, its worth is incalculable. No one is better at looking and giving notes than he,” says the Purge producer

The new project will focus on a killer doll that will give Chucky a run for his money and maybe become besties with SAW’s Billy. Wan is no stranger to killer dolls with his Conjuring spinoff, Annabelle.

“Pretty much the concept is about embracing technology too much and relying too much on it,” Wan says. “And what happens with technology runs amok. It’s a commentary on the world we live in and it feels relevant.”

More news as it develops from Comic-Con!