E3: ‘Midnight Ghost Hunt’ Teaser Shows It is Hunt or Be Hunted 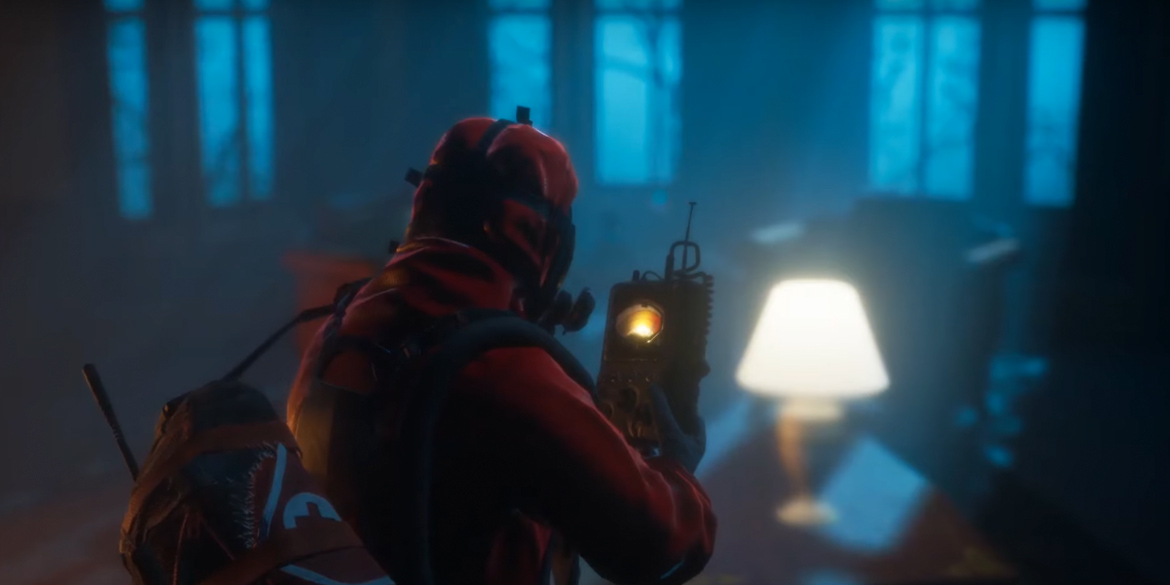 A serene song greets us on the new trailer for Midnight Ghost Hunt that debut at E3.

Slightly creepy suggesting ghosts are watching you while you are alone at night, but also that you can count on these ghost hunters to take care of the problem.

We see apparitions entering objects all over the house before coming to life to both attack or scare the ghost hunters. A proton like pack is charged and exterminates the ghost hiding in the game. You can play as either ghost or the ghost hunters. Which is pretty cool.

It is a 4v4 prop hunt game where the props fight back. Ghosts possesses objects, ghost hunters try to find them, and when the clock strikes midnight, the tables are turned.

You can sign-up at MidnightGhostHunt.com to potentially get a key to try it out later this Summer. 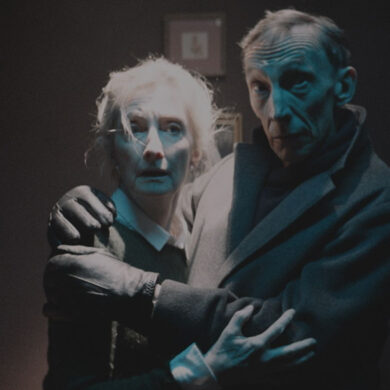