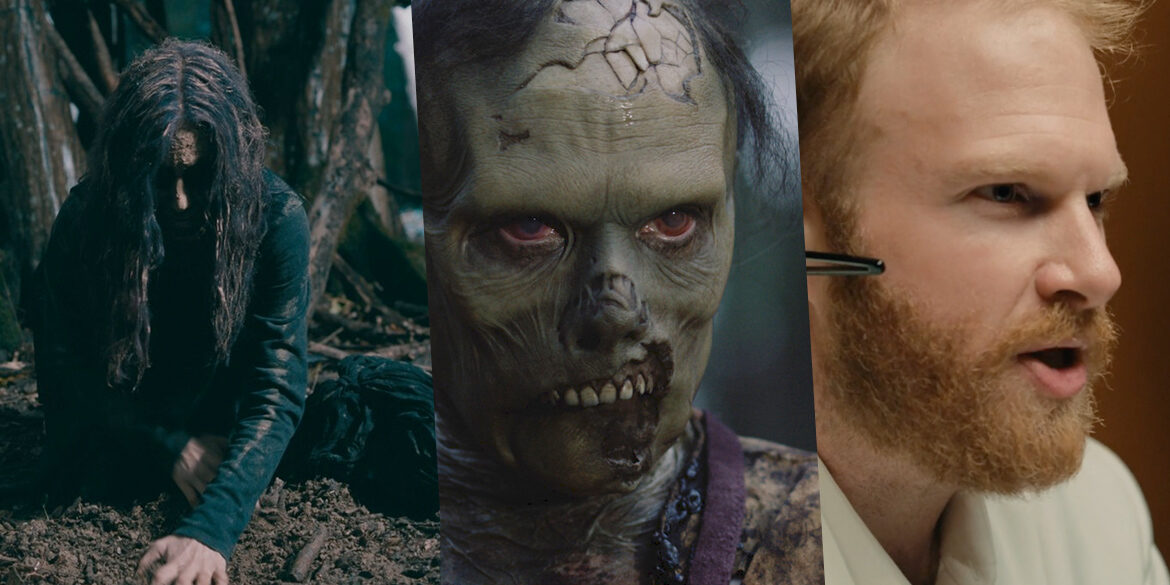 Our film festival, Panic Fest, is only a couple months away and today we are proud to announce our Short Film Showcase lineup! Preview night is January 23rd. This is a great time to come pick-up your badge and meet-up with other attendees before the fest kicks off. Opening weekend will take place January 24-26 with extended weekday programming January 27-30.

This year we have expanded from two blocks of films to four blocks! More than doubling our short film programming from previous years. We had so many fantastic submissions this year we felt the need to add more to our programming to make sure they were seen on the big screen.

We have an incredible preview night scheduled and encourage you to go to Screenland early to pick up your badge – then strap in for a night of great programming!

Lets check out the official selections! Congrats to all of our filmmakers!

Tickets are on sale now at panicfilmfest.com/tickets

Night of the Shooter

See You On the Other Side

Here There Be Tygers

A Noise That Carries 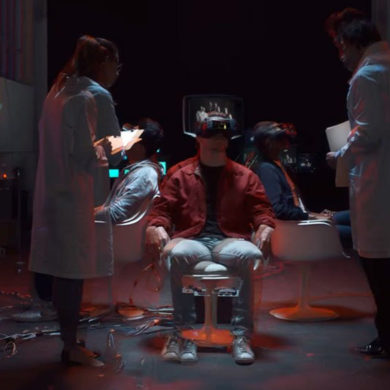