REVIEW: Big Fur is as Elusive as its Subject Matter 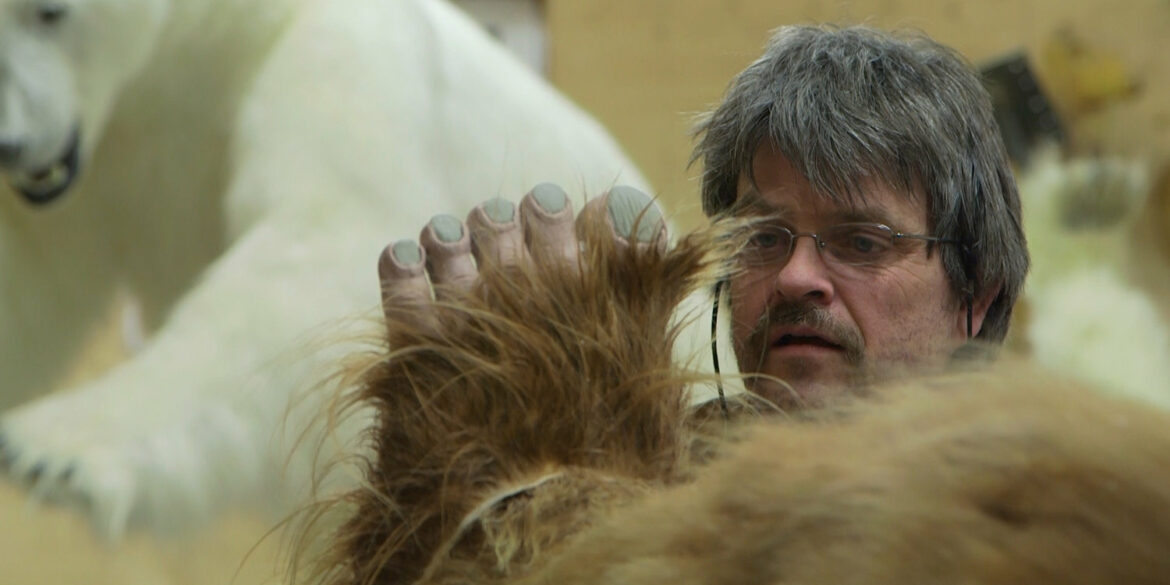 Big Fur, the new feature length documentary by director Dan Wayne, describes itself as the journey of a world-famous taxidermist who turns his skill into creating an accurate life-sized Bigfoot to enter into competition at the 2015 World Taxidermy Championship. While all of these things happen during the relatively short running time, it never really feels like that is the topic of the film.

To be honest, the topic of the film is a bit convoluted. The only constant is taxidermist, Ken Walker, but he is surrounded by a mixture of taxidermy history, methods, competition, Bigfoot sightings, and a strange disjointed love affair that comes mostly out of nowhere and is paid very little screen time.

In a way, all of this feels apt as the the film seems to be a parallel to Ken Walker, both making attempts at connection while seeming utterly lost. From the documentary, it seems the only connections that our protagonist has seemingly succeeded in making involve dead animals. According to his peers, Ken is magical at capturing the life, the essence, the soul of the dead animal he is stuffing. But when it comes to human interaction and relationships, the film is fractured and unfocused. We briefly meet his wife and children and we briefly meet a girl who he started mentoring when she was fourteen. But he mostly seems alone, standing among shredded styrofoam and dead animal fur.

The film makes it feel like Ken is searching for connection and acceptance through his skill in creating posed dead creatures.

The problem is, though, the film never dives into this posit with any depth.

Instead, we hop to his Bigfoot theories and his tactical approach in creating a life-size Bigfoot. And at least two scenes that focus on the fact he has Bigfoot droppings in his freezer. 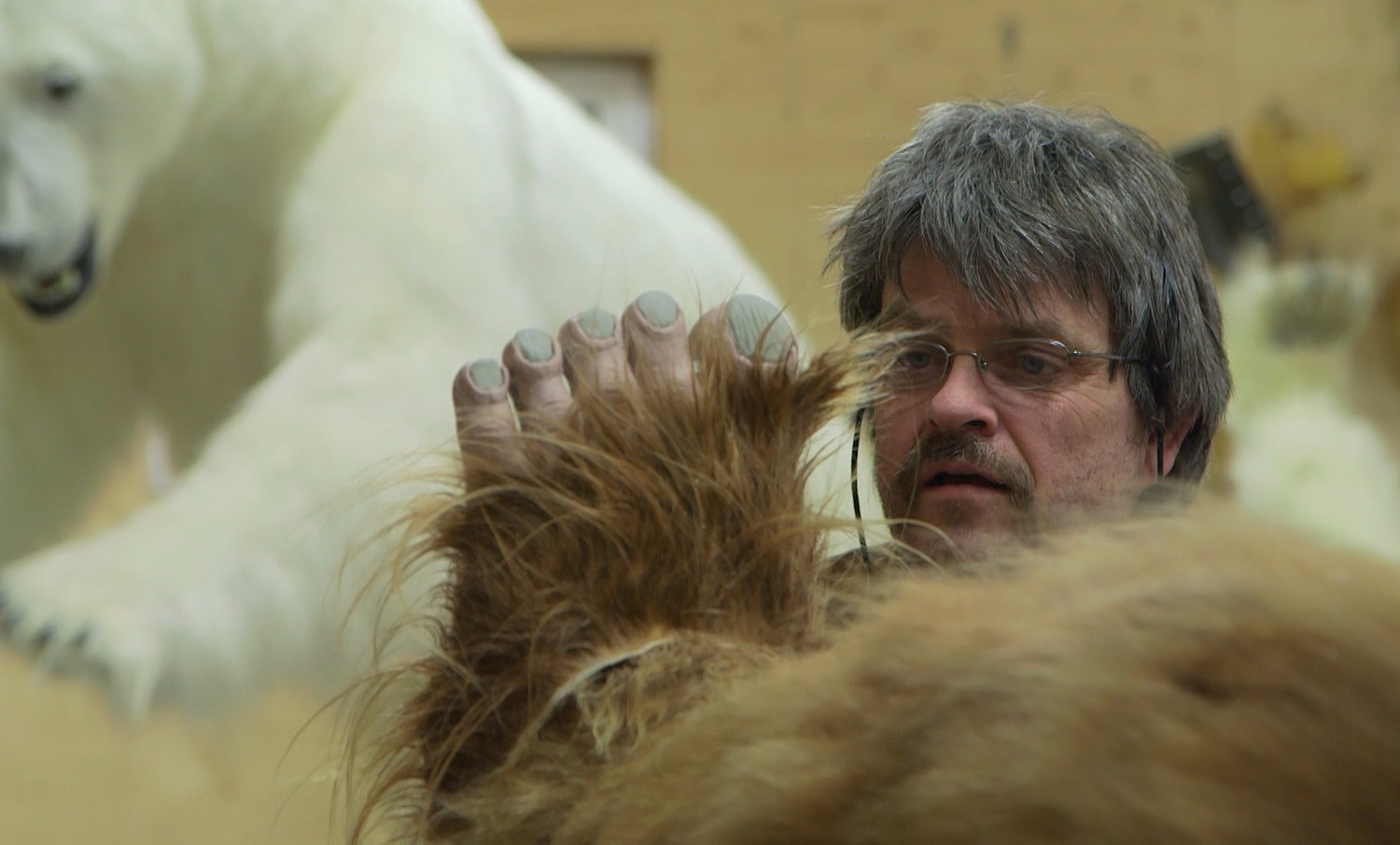 This too would be fine, but again, the film doesn’t dwell here very long either. We hop to his past wins in competitions, we jump to peers discussing his best works, and then we jarringly jump to the fourteen year-old he mentored (now an adult with children and a husband of her own) professing her love for Ken.

This moment of adultery arises within the last real moments of the film and then dissipates just as quickly. It’s a strange addition to a strangely paced film.

Oh, and he starts a band.

So much the way Ken is portrayed, Big Fur seems lost, grasping at some underlying purpose to tie everything together.

In the end, the film is interesting, compelling, puzzling, and aggravating. With a running time of just over an hour, one would think a little more time could have been focused on any of the above mentioned sequences or themes. Instead, the film hops from moment to moment, each feeling out of place and diametrically opposed to the next. 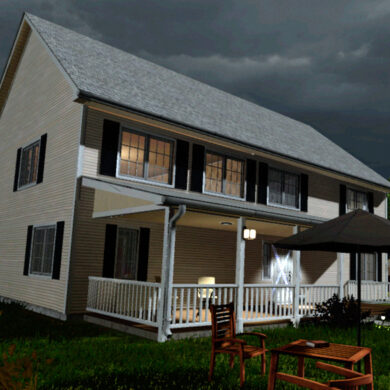