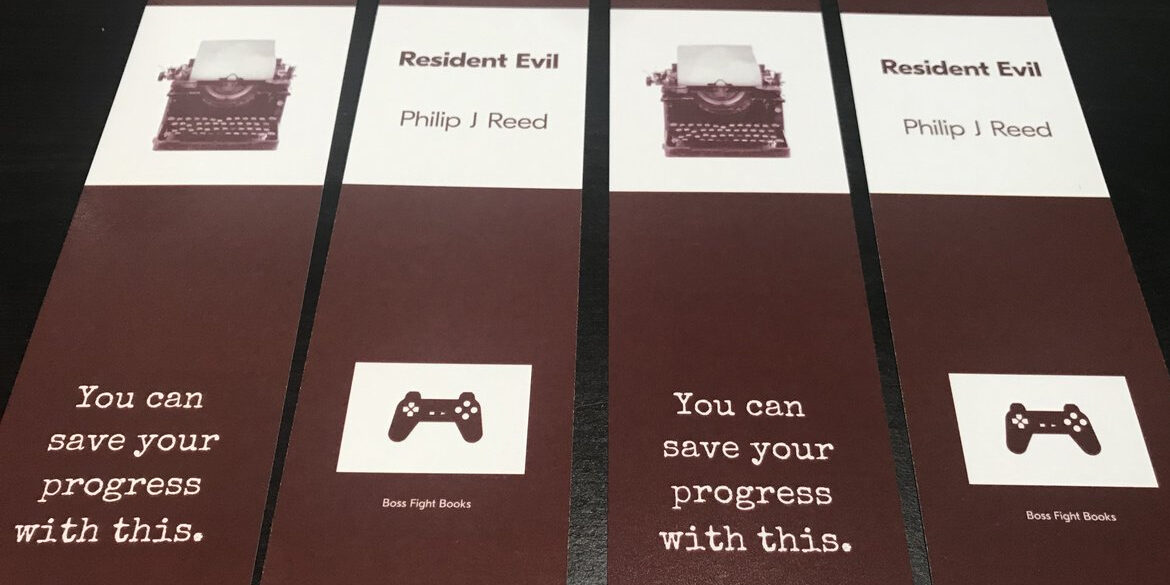 Nostalgia is an incredibly powerful thing. Certain media has a way of drawing us back to a very specific time in our life. Our childhood, or adolescence. It’s why you’ll so often hear people say things like “I remember the first time I saw Star Wars” with a look of pure joy in their eyes, as they trudge back through memory lane. Sure the day before they might have been grounded for doing something bold and the week after their nan may have passed away, but that day, that moment of seeing some piece of art, some media that changed their lives, will live with them forever.

I say all this because for me, that’s what Resident Evil by Phillip J Reed succeeds in studying so well. To anyone who grew up with a particular fondness for the first title in Capcom’s decade spanning franchise [and most likely of a certain age bracket], this book has a way of bringing you right back to those experiences, either alone or with friends descending into the Spencer Mansion to unearth it’s deadly secrets. 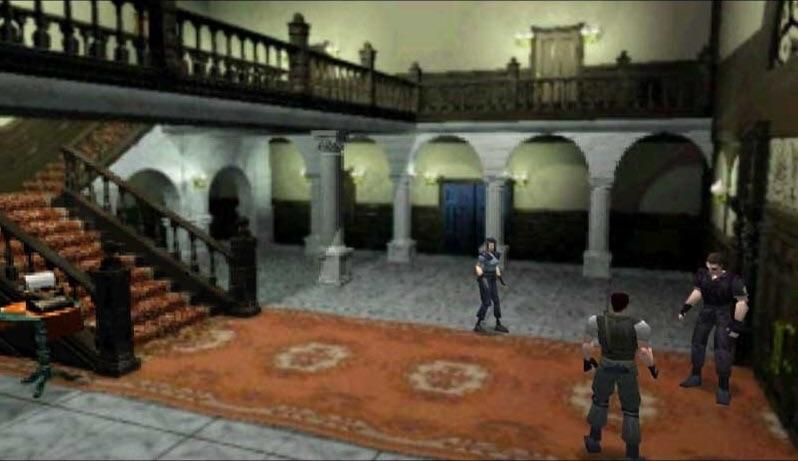 The book starts out by trying to break down what are the key elements that make up Survival Horror [a term coined by the first Resident Evil, almost by accident] before moving into several personal and nostalgic stories by the author connecting their own understanding of horror and life experiences to the actual progression of the Jill Valentine campaign.

Philip J Reed does an incredible job of breaking the game down as part let’s play, part discussion of what makes for compelling horror. Through his work, I’ve been able to get a better understanding of my own connection to horror and why it is that I put myself through the experience of horror. His interviews with experts on the nature of fear, brought me closer than ever to learning why it is that I love this medium as much as I do. 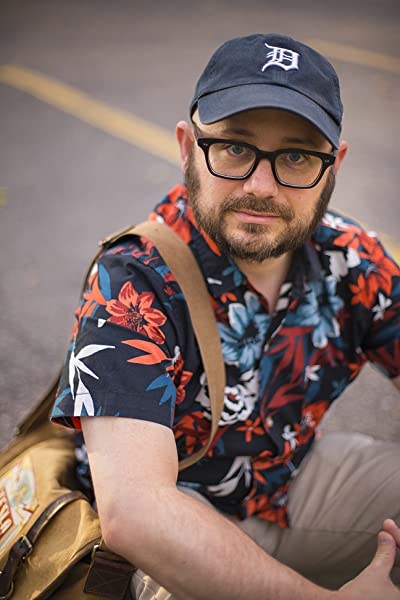 Beyond that there are interviews with members of the original voice and live action sequences cast; some of whom were discovered during the research of the book. It’s amazing to hear them recount the rationale behind some of the infamous dialogue and critically derided performances – many of which came from the mouths of industry veterans.

I will never forget my first experience with Resident Evil. I had just started secondary school [that’s high school in the US of A] and I had befriended a lad whose family was quite a bit better off than my own. This kid was lucky enough to have a PSX, while I still sported my Sega Megadrive [that’s a genesis for those of you in the US] & SNES back home. Before travelling to my friends that day, I had spent the afternoon playing Sonic 3 & Knuckles, which to me was the pinnacle of gaming at the time. 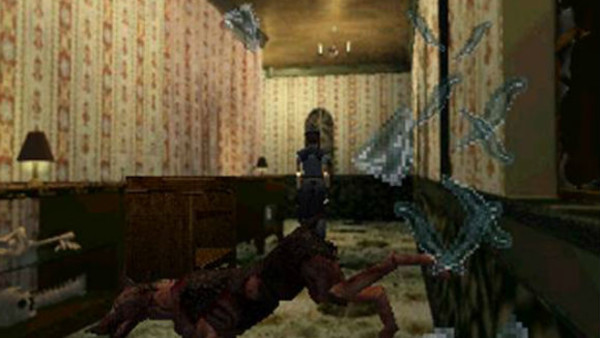 Hours later, we huddled around this kids 21 inch CRT, screaming and jumping at the sight and sound of zombies, monster dogs and more and in that moment I realized that things had significantly evolved from the type of games I was used to. The best thing about this book is that it manages to share and indulge in these kind of stories in a way that is both empathetic and familiar.

I actually binged the 177 pages in about two days of pure joy. I couldn’t put the book down and considering the struggles I’ve been dealing with lately – as have many of us in 2020 – I teared up reading the final words of the book. “The odds were stacked against you, but you made it through. You’ll see another day.” 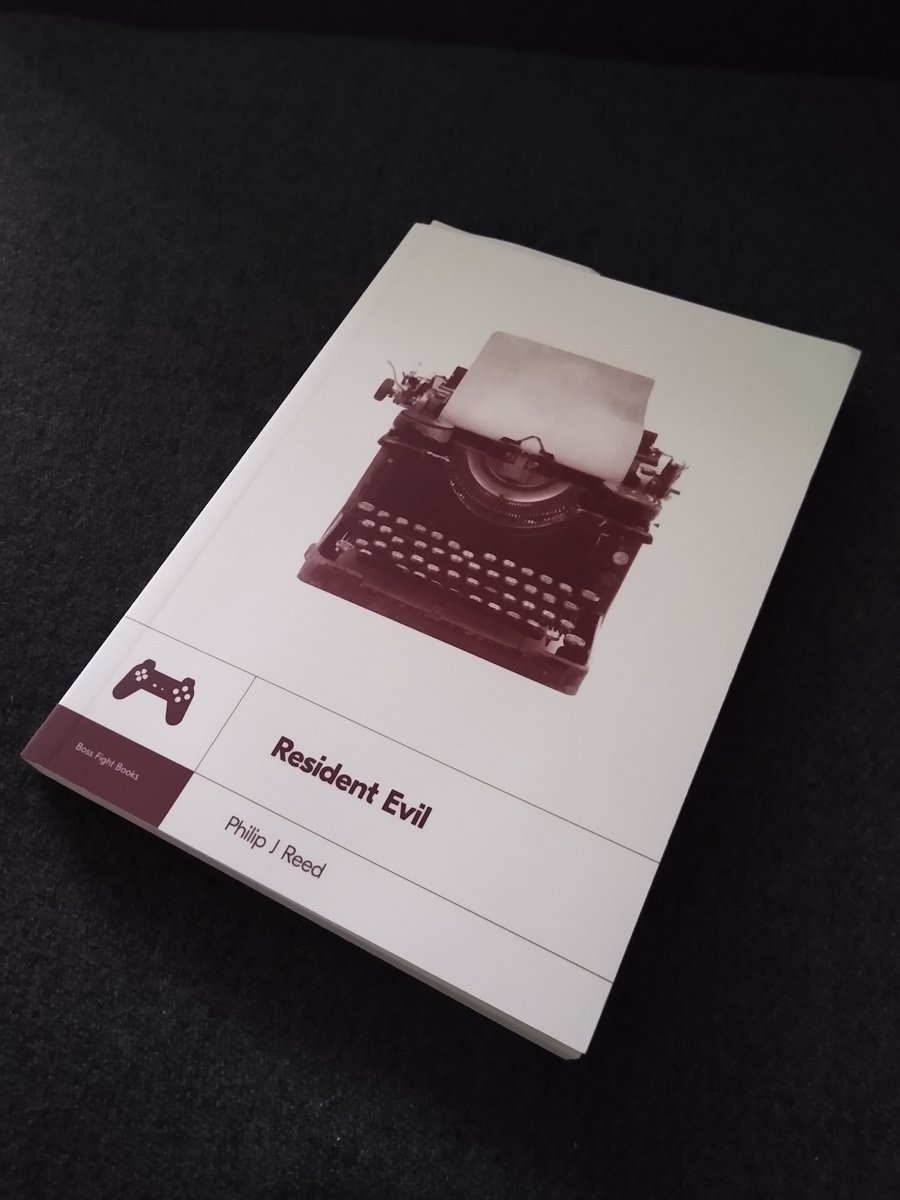 I cannot sing this books praises enough. If you are somebody embedded into the fandom and history of this beloved franchise, this is an ABSOLUTE must own. Huge kudos to Philip J Reed and all at Boss Fight Books for this fantastic and lovingly crafted tribute to an iconic game and the progenitor of one of the biggest horror gaming franchises of all time.

An absolute joy to read that explores the history and making of the game, detailed interviews and nostalgic memories.

You can check out my interview with Philp J Reed a few months back over on Let’s Survive Interviews.

90
REVIEW: Boss Fight Books ‘Resident Evil’ Contains Scenes of Violence, Gore and Nostalgia
90
An absolute joy to read that details the history and making of the game, detailed interviews and nostalgic memories.