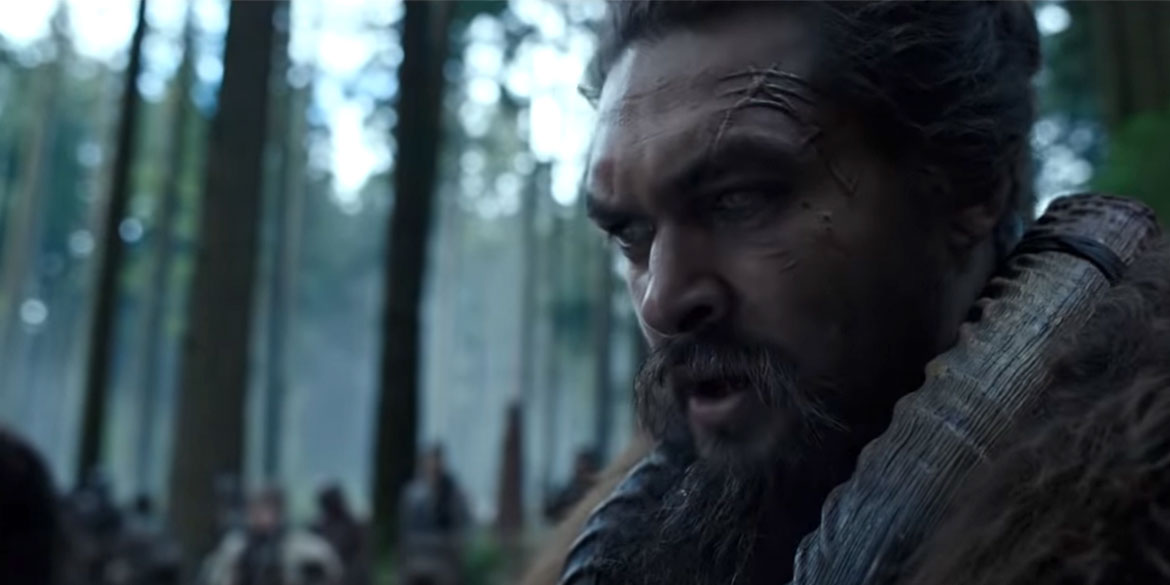 In the far future, a virus has decimated humankind. Those who survived emerged blind.

Jason Momoa stars as Baba Voss, the father of twins born centuries later with the mythic ability to see—who must protect his tribe against a powerful yet desperate queen who believes it’s witchcraft and wants them destroyed. Alfre Woodard also stars as Paris, Baba Voss’ spiritual leader.

They don’t always work, but when they do they can be a lot of fun. Seeing (no pun intended) original content and ideas like this come to life in different worlds is fascinating and wrapping it around a dystopian world puts in in the category of ‘The Book of Eli’ except instead of just Denzel Washington being blind you have an entire community.

‘See’ is coming November 1st to the Apple TV app with an Apple TV+ subscription: http://apple.co/_See