The Sinking City is a third person adventure game, inspired by the works of American horror writer H.P. Lovecraft. It is Frogware’s biggest and most ambitious project up to date, in terms of gameplay, story and overall experience. There are three main pillars the game is comprised of – open world, open investigation, Lovecraft – which define how it will play and feel.

The Sinking City takes you to a strange land which is amplified in the new re-cut cinematic trailer that is a real mind trip. Stairs that lead to no where, fish that fall from a sky filled with water like rain drops and doors that feature portals that lead another location. It feels like a Lovercraftian version of Groundhog Day. But when you step through you may not come out the same.

The game takes place in the fictional city of Oakmont, Massachusetts, set in the famous American Roaring Twenties. It’s a very distinct and often romanticized period of time in the U.S. history: economic growth, rise of consumerism, jazz, prohibition, gangsters and ethnic conflicts. Besides that, Oakmont is a very strange place with its fair share of dark and sinister secrets. The city has been mostly secluded from the mainland since its very foundation in the 17 century. Local inhabitants are really not fond of strangers, and are protective of their rules and traditions.

Check out the re-cut trailer below. The Sinking City will be available for PS4, Xbox One and PC on March 21, 2019. 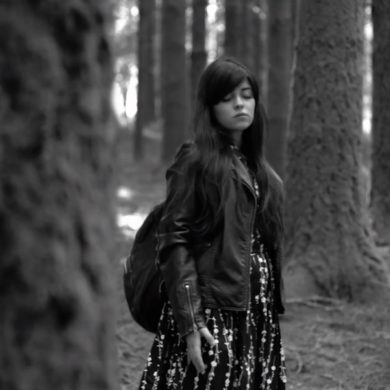