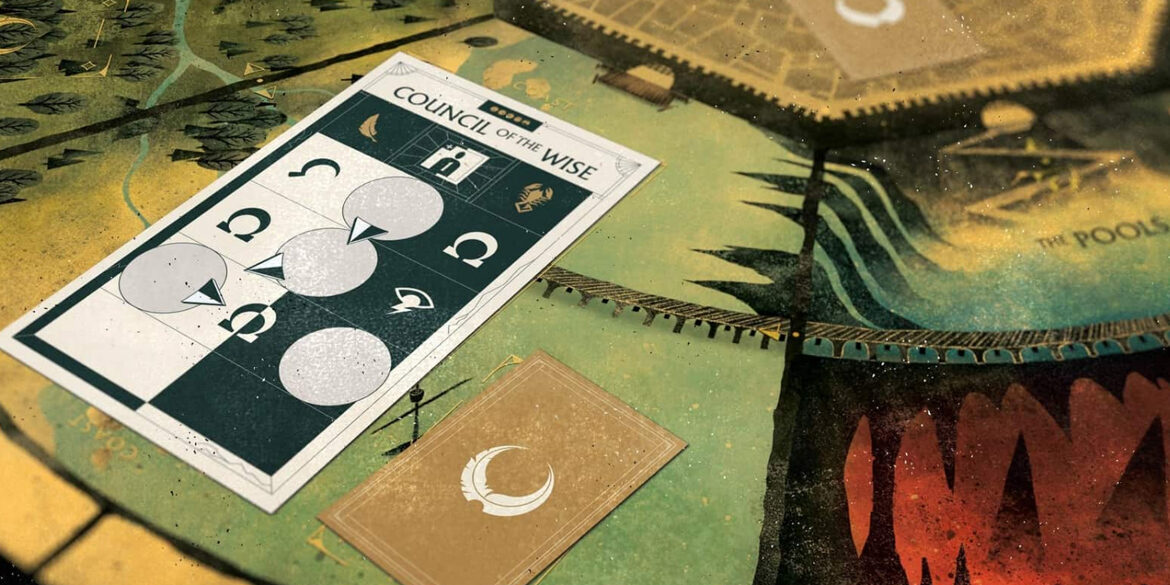 A new RPG caught my attention today and I wanted to share this slice of awesomeness with my readers.

‘Veiled Fate’ is  coming to Kickstarter in October 2020 and they are giving us a sneak peek at what we can expect on their new website. The game has a beautiful design and has been getting rave reviews from the early testers. Part social deduction, part strategy, ‘Veiled Fate’ pits wit against wit. Every move is a new clue to discovering the true lineage of your opponents and cementing your own path to victory.

You can sign-up to receive new updates when the Kickstarter launches. Until then check out some of the what the game entails below along with some of the character illustrations and board design. 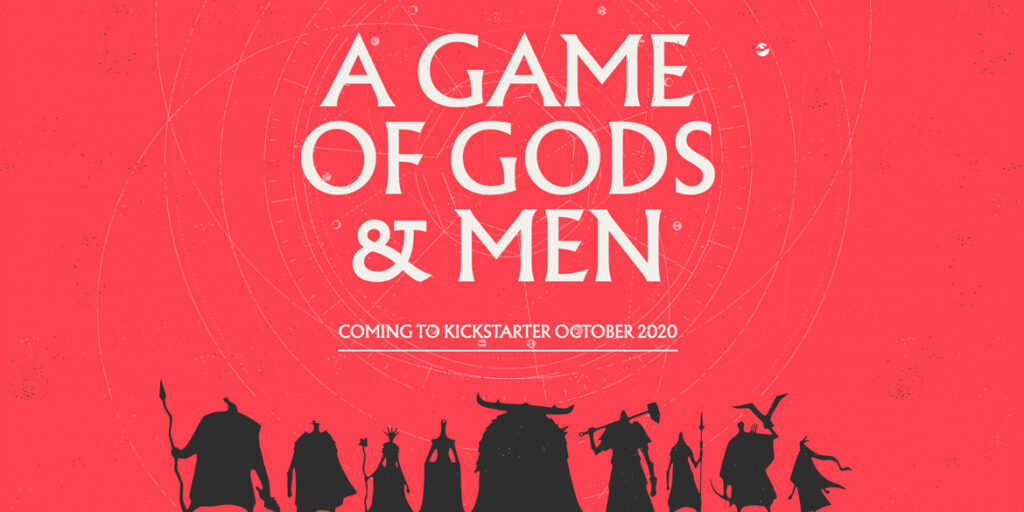 Play as a divine being who has sired a demigod in the realms of men. The identity of your lineage is known only to you. Use positional play to complete quests—and influence fate to ensure the outcome is in your favor. Strike the perfect balance of misdirection and mischief to capture the throne.

Part social deduction, part strategy, Veiled Fate pits wit against wit. Every move is a new clue to discovering the true lineage of your opponents. Can you foil carefully laid plans, while cementing your own path to victory?

Each game takes course over three ages of men. At the end of the third age, the demigod with the most renown ascends to the throne. Will it be yours?

As a divine being, any player can command the movements of any demigod on the board. Use positional play to mask your intentions.

Tip the scales of fate

Use your cards of fate to influence the outcome of a quest in the way that’s most advantageous for your lineage. 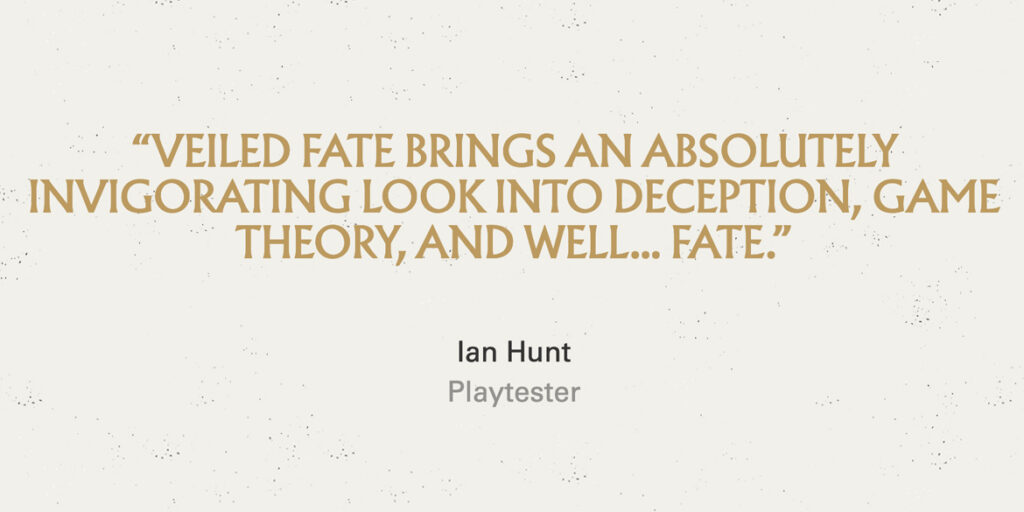 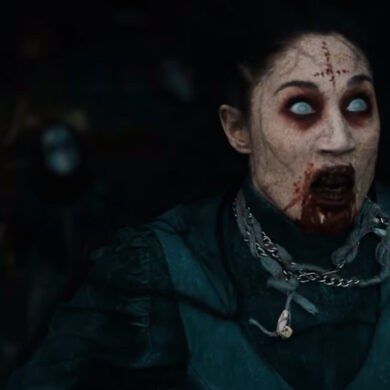