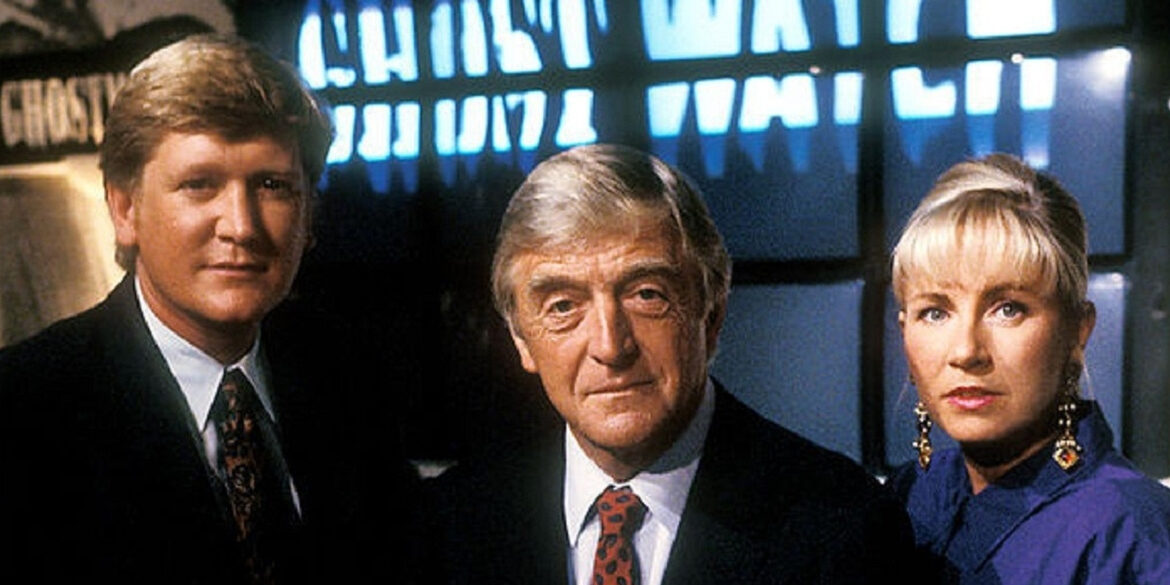 Ever since ‘The Blair Witch Project’, the found footage style of filmmaking has been one of the most controversial topics in the horror world. Many love it as a storytelling device and the fact it allows amateur filmmakers to make quite professional seeming movies on the cheap. Others despise the shaky footage filming style and find them lazy and of low production quality. But it’s due to the relative ease of making a found footage movie that there are plenty of great ones that slip under the radar in the glut. With the recent buzz around Shudder’s ‘Host’ we wanted to shine the camera light on five great movies that haven’t quite entered the public consciousness in the way they deserve:

Going to a haunted house is the closest a horror fan can get to living out their favorite movie. ‘Hell House LLC’ gives a behind the scenes look at a haunted attraction, as a documentary crew delves into footage left by a crew running the haunted house after a mysterious event that occurred on its opening night that left 15 dead. Arguably the scariest movie on this list. Hell House delivers on a fascinating descent into madness as the line blurs on who is actually delivering the scares in this Halloween attraction.

Orson Welles’ 1938 radio adaptation of ‘The War of the Worlds’ is famous for causing a mass panic due to the fact many listeners came to believe that the alien invasion being depicted was actually occurring. What’s a less known fact is that a very similar situation occurred in Great Britain in the 1990’s after the airing of ‘Ghostwatch’. Filmed as a Halloween special for BBC series Screen One, ‘Ghostwatch’ cleverly uses the real famous faces of journalists and presenters to tell the story of a live investigation of a supposedly haunted house. What follows is a highly realistic, natural film that delivers on the scares and makes it rather easy to believe why a viewer would fall for the ruse.

Many found footage movies feature an investigation. Not just a journalistic set up to allow an easy excuse to keep the camera rolling, but many take to unexplored areas like a forest or a fjord to bring the audience on a journey with the characters. One such effective use of this conceit is the underground exploration in Australia’s ‘The Tunnel’. Set up like a documentary, ‘The Tunnel’ also defeats another critique of boring set ups in found footage by opening as a government conspiracy thriller with a journalistic team breaking into Sydney’s abandoned subway tunnels after claims by the government that homeless people aren’t sheltering in the tunnels don’t seem to add up. Of course they find something much more terrifying than a cover up and the film uses its underground setting to the fullest extent.

Much like ‘The Blair Witch Project’, Alfred Hitchcock’s ‘Rear Window’ revolutionized movie history with it’s innovative story device of a man trapped in his home who begins to suspect his neighbor of wrongdoing. Writer and director Paul McGhie brings these two ideas together in 2018’s ‘Webcast’. Two filmmakers, Chloe and Ed, get together to make a documentary on the mysterious death of Chloe’s aunt. In doing so, they film a young girl desperately trying to escape the neighbor’s house. Taking inspiration from everything from ‘Disturbia’ to ‘The Wicker Man’, ‘Webcast’ gives the best of both worlds with an interesting investigation to top it all off.

The most common critique of found footage films is that the shaky, naturalistic camera work can be ugly at best, nauseating at worst. Sarah Adina Smith’s ‘The Midnight Swim’ dispels the idea that these movies can’t be beautiful within the first few seconds. Aesthetically unlike any other film on this list, Swim follows three sisters returning to the home they grew up in after the death of their mother, who drowned in the mysteriously deep lake the house sits on. Less terrifying than a meditation on death and mourning, the film nonetheless keeps a toe in the horror genre as dead birds continuously show up at the front door and a local legend about seven sisters who also drowned in the lake seem to pull the family towards the deep. 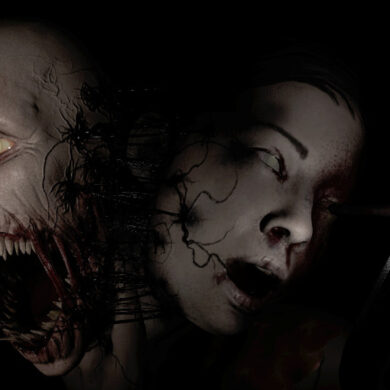