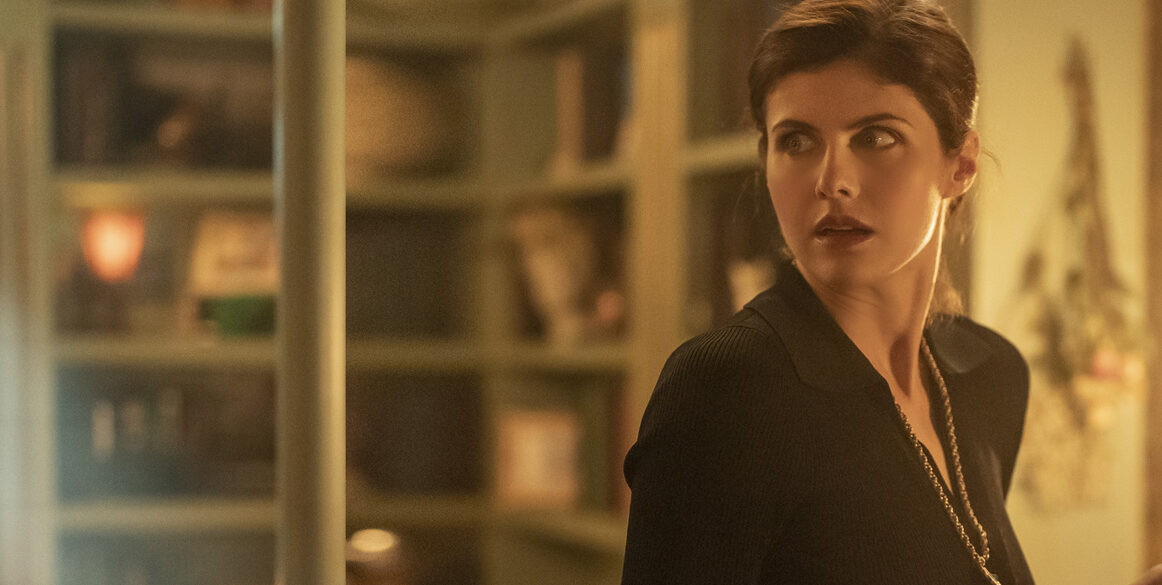 Anne Rice fans prepare to be spoiled with another beautiful AMC series based on her work! AMC released a trailer and key art this week for the highly anticipated series Anne Rice’s Mayfair Witches, starring Alexandra Daddario (‘Baywatch’, ‘Texas Chainsaw’). This is the second series in the Anne Rice Immortal Universe following the success of Interview With the Vampire.  Other cast members include: Jack Huston (Mr. Mercedes), Tongayi Chirisa (iZombie), Harry Hamlin (L.A. Law) and Beth Grant (‘Donnie Darko’).

Based on Rice’s best-selling trilogy of novels, “Lives of the Mayfair Witches,” the 8-episode series focuses on an intuitive young neurosurgeon, Rowan (Daddario), who discovers that she is the unlikely heir to a family of witches. As she grapples with her newfound powers, she must contend with a sinister presence that has haunted her family for generations.

The series will debut Sunday, January 8, 2023 on AMC+ and AMC. Check out the trailer below and let us know what you think! I know I’m already clearing space on my DVR for this one! 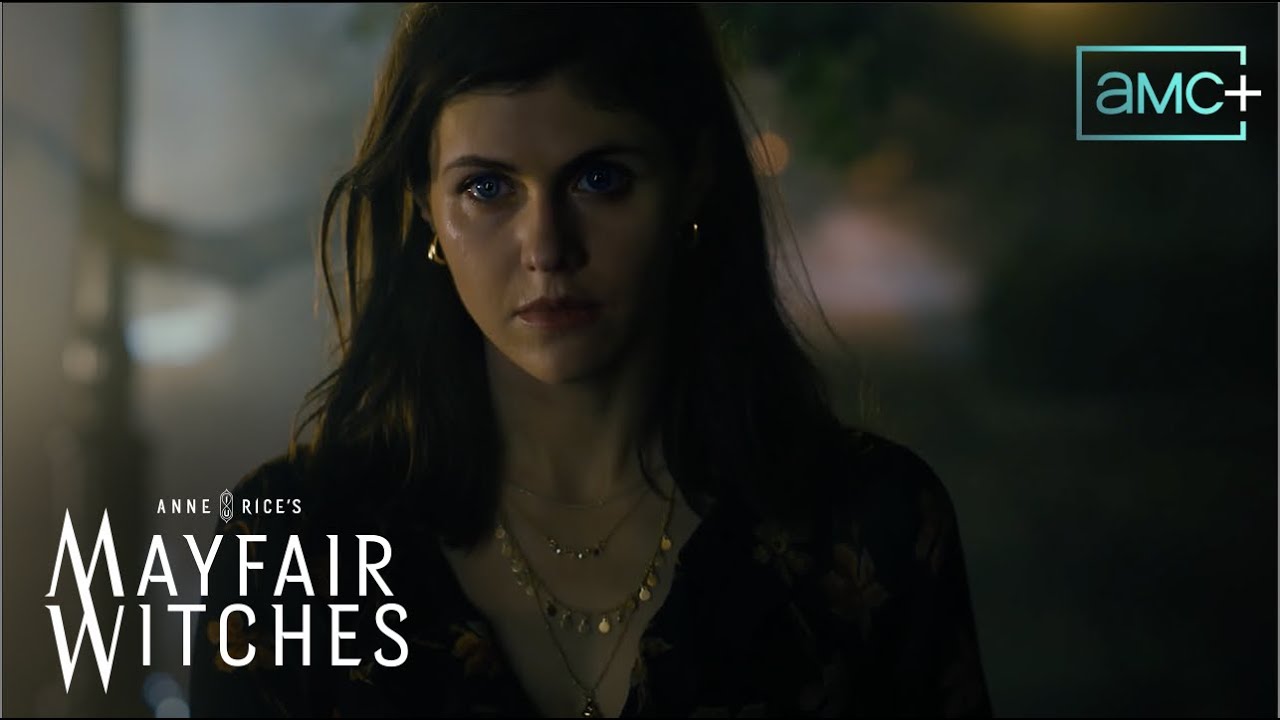