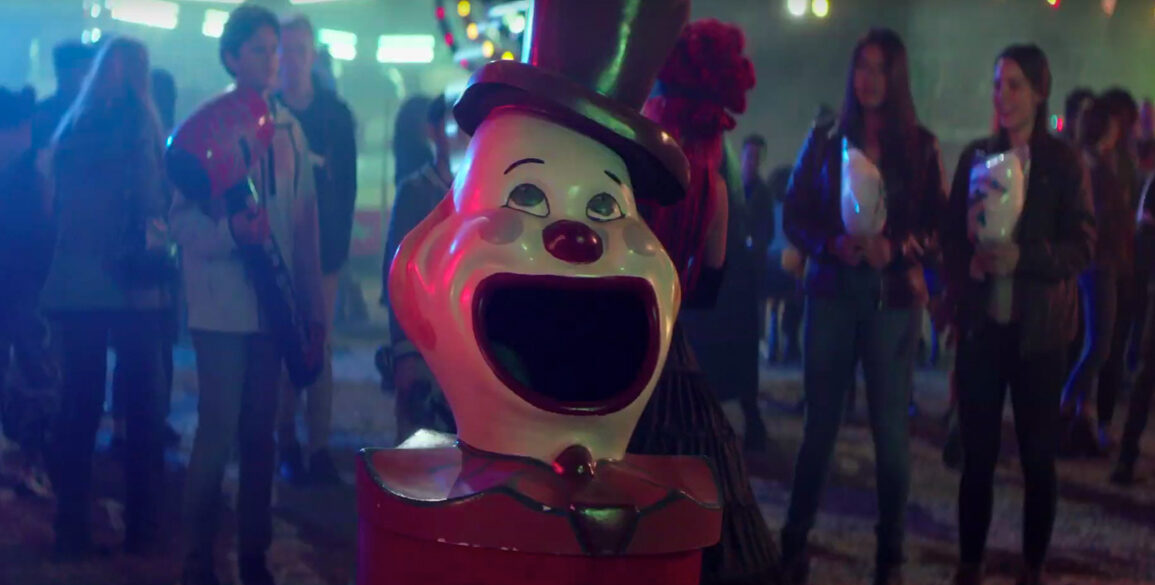 Beyond Fest, the highest-attended genre film festival in the US, is excited to announce the premiere event of Nickelodeon’s Are You Afraid of the Dark? The three-part limited series event sees the return of the Midnight Society, with Beyond Fest bowing the first two episodes on Monday, Oct. 7.

Courtesy of Nickelodeon, the special screening is an all-ages, family-friendly event built specifically for fans young and old and free to all guests with tickets obtained via RSVP (seating is subject to availability on a first-come, first-serve basis, details below).

Following the screening will be a special Are You Afraid of the Dark? panel with stars Lyliana Wray, Sam Ashe Arnold, Miya Cech and Jeremy Ray Taylor, ACE Entertainment’s Spencer Berman, writer Ben David Grabinski, and director Dean Israelite. Berman, Grabinski and Israelite all serve as executive producers. The Are You Afraid of the Dark? panel will be followed by a 35mm screening of the ‘80s thrill-ride, The Gate, a film specially selected based on its shared sensibilities with the limited series.

Across the three hour-long episodes, Are You Afraid of the Dark? will follow members of an entirely new Midnight Society, who tell a terrifying tale of the Carnival of Doom and its evil ringmaster Mr. Tophat, only to witness the shocking story come frightfully to life. Based on the ‘90s kids’ cult classic, and reimagined for a new generation, part one of Are You Afraid of the Dark? will debut on Friday, Oct. 11, at 7:00 p.m. (ET/PT) on Nickelodeon, with parts two and three to follow Oct. 18, and Oct. 25, respectively.

Are You Afraid of the Dark? is produced by ACE Entertainment (To All The Boys I’ve Loved Before, The Perfect Date) with ACE founder Matt Kaplan and Spencer Berman serving as executive producers. The series is written by BenDavid Grabinski (Skiptrace, Happily) and directed by Dean Israelite (Power Rangers movie, Project Almanac), both of whom are also executive producers. Chris Foss is also an executive producer.

Tickets will be available via EventBrite on Tuesday , October 1st 10 a.m. PT here:

Seating is subject to availability on a first-come, first-serve basis. 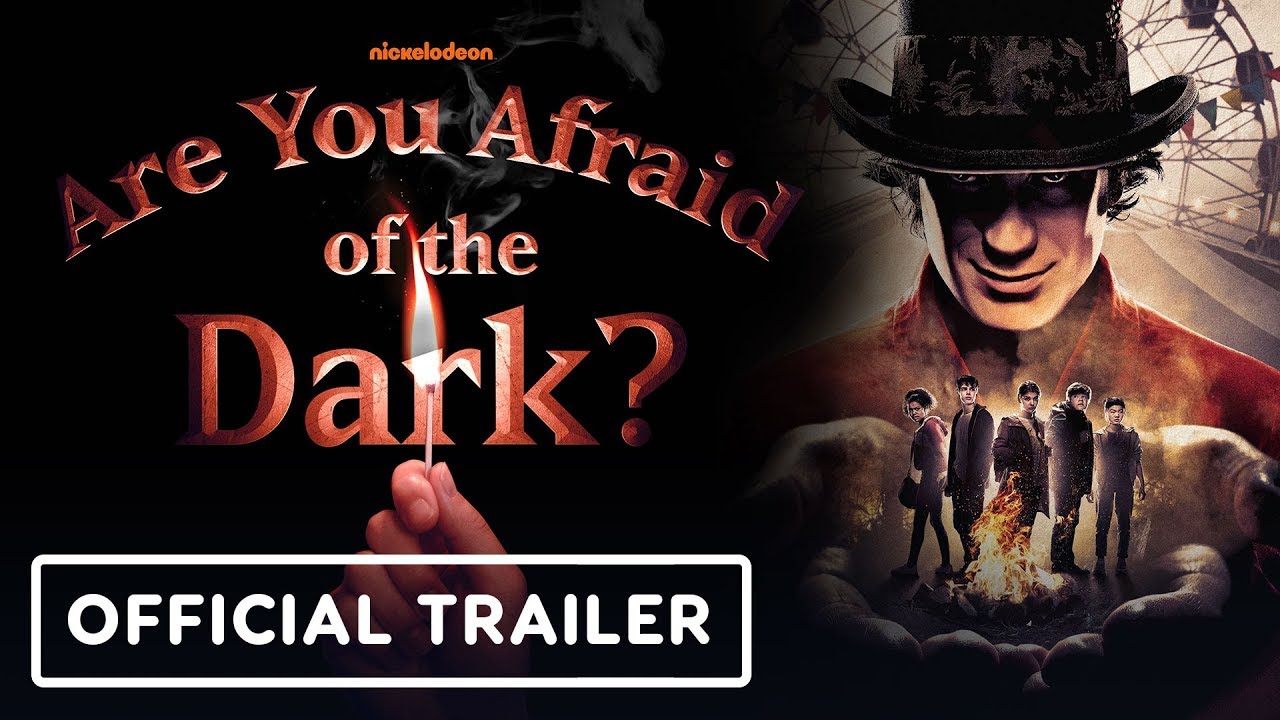