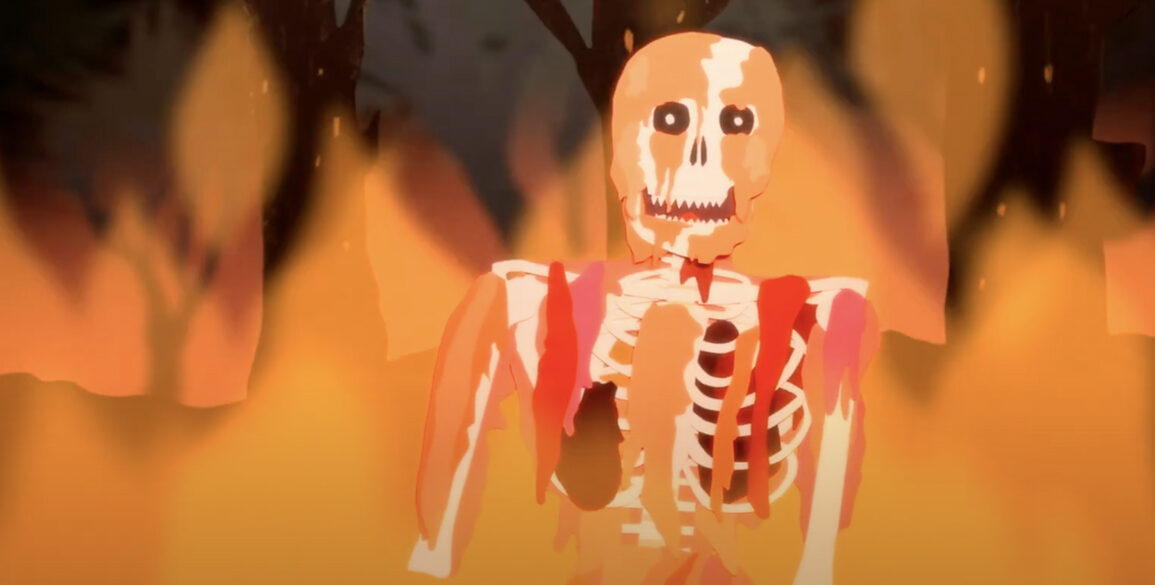 The year is 1994 – For centuries, a demonic cult has been plotting the destruction of mankind. When a small Colorado town is overrun by a legion of mutating demons, three non-demon hunter friends must use every skill their minds can fathom to stave off the demon apocalypse.

‘Attack of the Demons’ is my love letter to horror films I grew up with from the 80’s and 90’s. The early concept for the film had been brewing in my head before I set to work on my first film, ‘Path of Blood.’

I saved the idea, knowing the film was far more ambitious than anything I had attempted before. The film was written specifically with my brand of cut paper animation in mind, allowing us to achieve high production values and realize shots and scenes that would be utterly impossible if done in any other medium. After a year of intense work, with surprisingly zero paper cuts, we are thrilled to share our hand made horror film with the world!’ Said director Eric Power.

Laced with a killer new soundtrack, and featuring the voices of Andreas Petersen, Thomas Petersen, Katie Maguire, and Eric Power, ‘Attack of the Demons’ reanimates the living dead in virtual theaters October 30 and On Demand and DVD November 3 from Dark Star Pictures.