Rumors of a sequel to 1988’s ‘Beetlejuice’ have been circulating for years, but it looks like it’s finally really happening. The Ankler’s Hollywood Transom newsletter reported on Monday that Plan B, the production company associated with Brad Pitt and responsible for Oscar winners like ‘Moonlight’, ‘The Departed’, and ‘12 Years a Slave’, has been tapped to produce ‘Beetlejuice 2’.

To add to the excitement it looks like both Michael Keaton and Winona Ryder are already attached to the project. While it is unclear if a script has been developed or a director has been confirmed, it looks like filming could start this year if all the cards fall into place.

While we wait for more details to trickle out about this sequel let’s all try saying Beetlejuice three times to see if we can speed up his arrival! 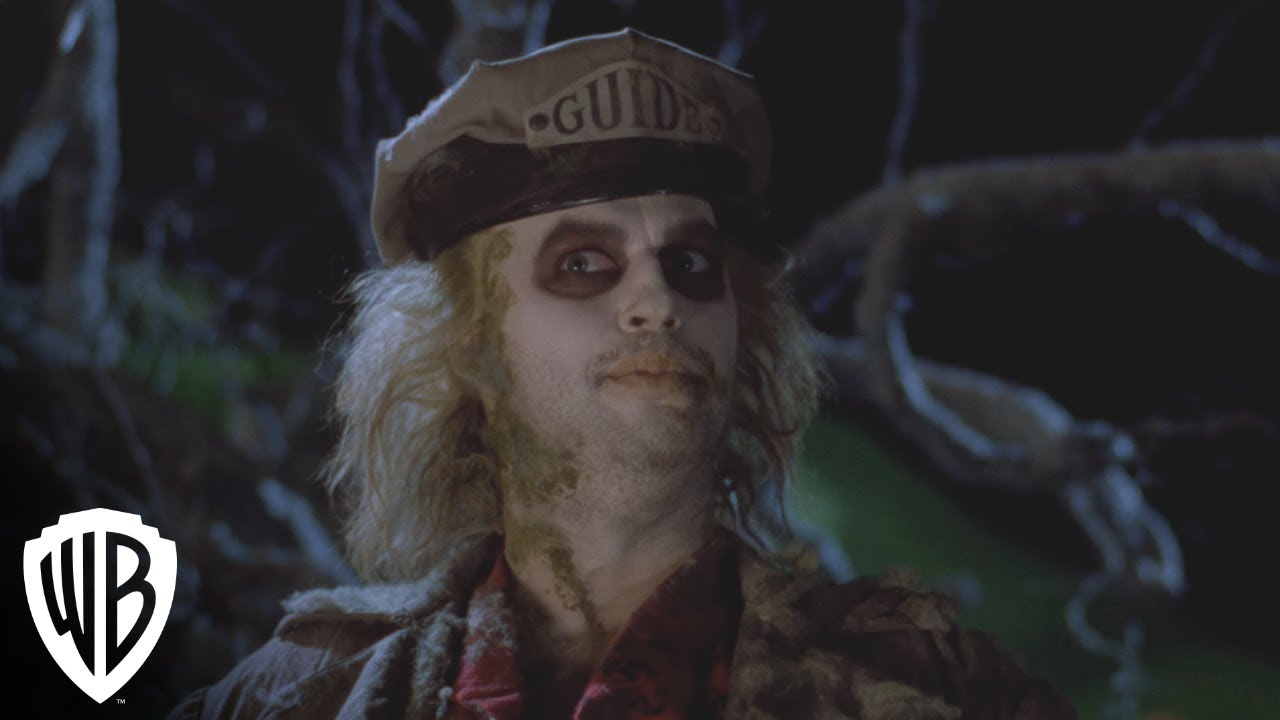 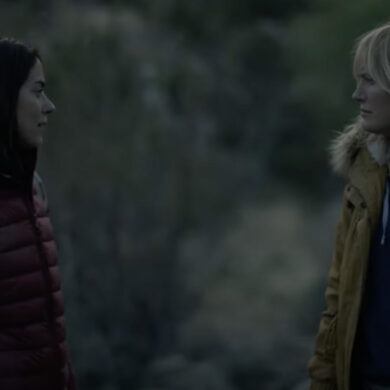