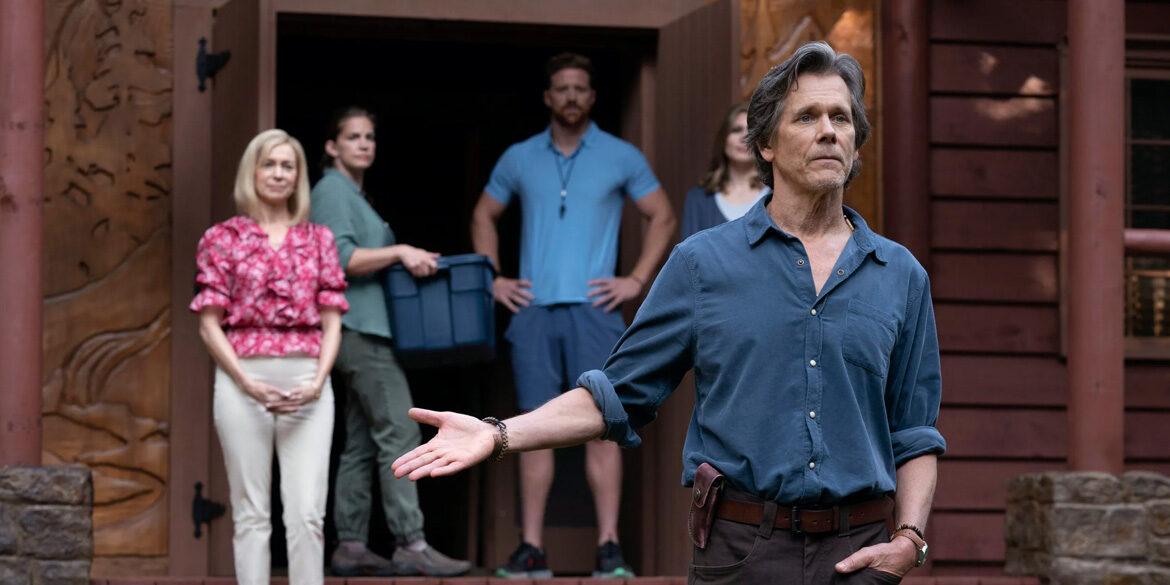 Originally known as ‘Whistler Camp’, this LGBTQIA slasher will be the directorial debut of screenwriter John Logan (Skyfall). The story follows camp director Owen Whistler (Bacon) as the director of a ga conversion camp. Several queer and trans campers arrive for a week of programing and are met with even more danger than they bargained for with a killer on the loose.

“THEY/THEM has been germinating within me my whole life. I’ve loved horror movies as long as I can remember, I think because monsters represent ‘the other’ and as gay kid I felt a powerful sense of kinship with those characters who were different, outlawed, or forbidden,” said Logan (who also wrote the film). “I wanted to make a movie that celebrates queerness, with characters that I never saw when I was growing up. When people walk away from the movie, I hope they’re going to remember the incredible love that these kids have for each other and how that love needs to be protected and celebrated.” 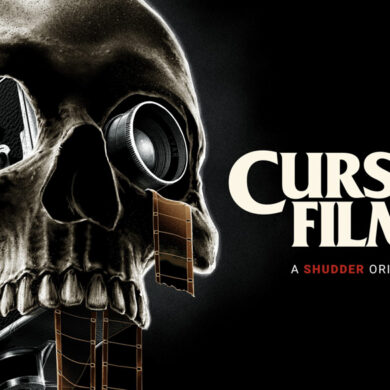