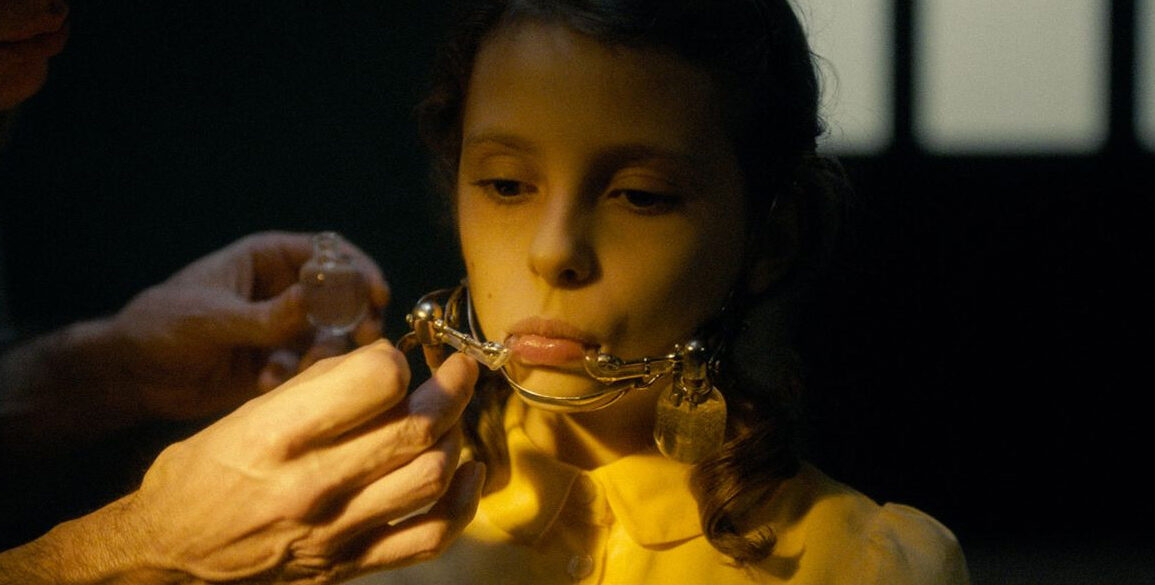 The Brooklyn Horror Film Festival will once again hold an in-person festival for their sixth edition, with screenings for the 2021 fest to take place in North Brooklyn at Nitehawk Cinema Williamsburg, Williamsburg Cinemas, and Stuart Cinema from October 14-21. With a line-up of 14 features and 6 short blocks, including premieres from around the world and our signature focus on New York-made horror and LGBTQ+ curation. In addition to the in-person film festival, Brooklyn Horror will once again collaborate with the Boston Underground Film Festival, North Bend Film Festival and Overlook Film Festival for the virtual-only event NIGHTSTREAM, taking place October 7-13, 2021, with program announcements to come shortly.

And so much more – check out the full schedule here!

As part of our ongoing commitment to the health and safety of our guests, the 2021 festival has adopted the following policies and procedures in response to COVID-19: