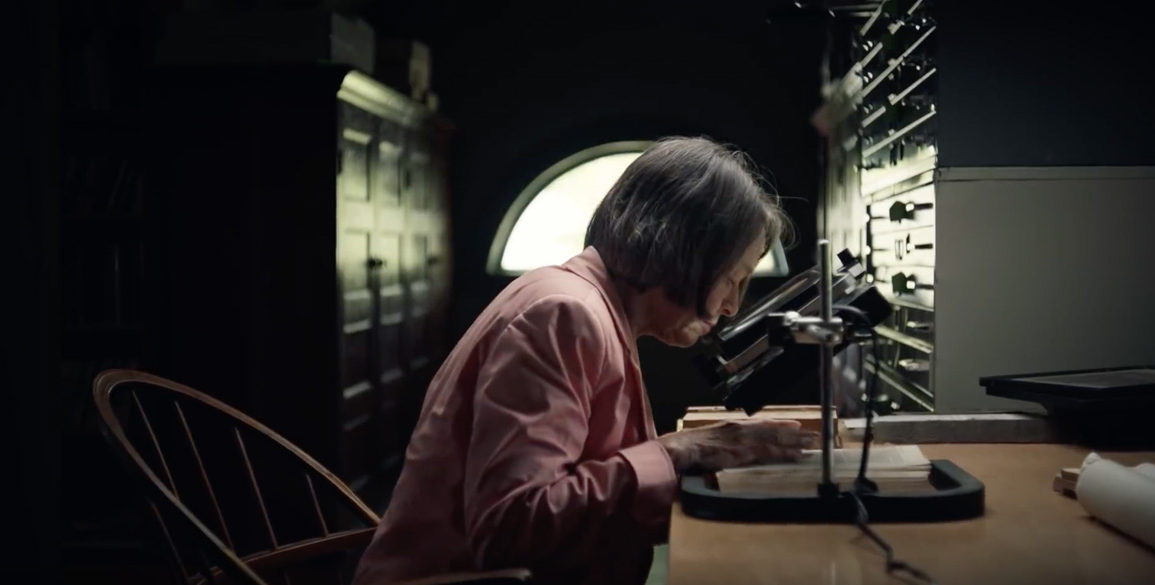 Castle Rock may be the most notorious fictional town created by Stephen King, and it’s also the setting of a new Hulu Original series, premiering July 25.

In this short documentary, we visit the actual places in Maine and explore the actual events which inspired King to write about Castle Rock. Then, we learn how the co-creators of the on-screen version of Castle Rock incorporated the town’s dark history into this original story set inside the Stephen King universe.

The documentary clocks in at over 23 minutes and is as beautifully shot as the series itself. Hulu has had a huge prescene at Comic-Con with their panel that includes many of the key players in the series and also gave fans a first look at the series with a World Premiere screening during the panel.

If this wasn’t enough to grab your attention they also setup a massive off-site activation at Comic-Con that allowed fans to explore the world a bit deeper by staying at the ‘Castle Rock’ bed and breakfast. The activation immersed fans into some key scenes.

Be sure to stick around after the documentary credits to catch a Carrie Easter egg!

Check out the documentary below and watch the series on Hulu July 25th! 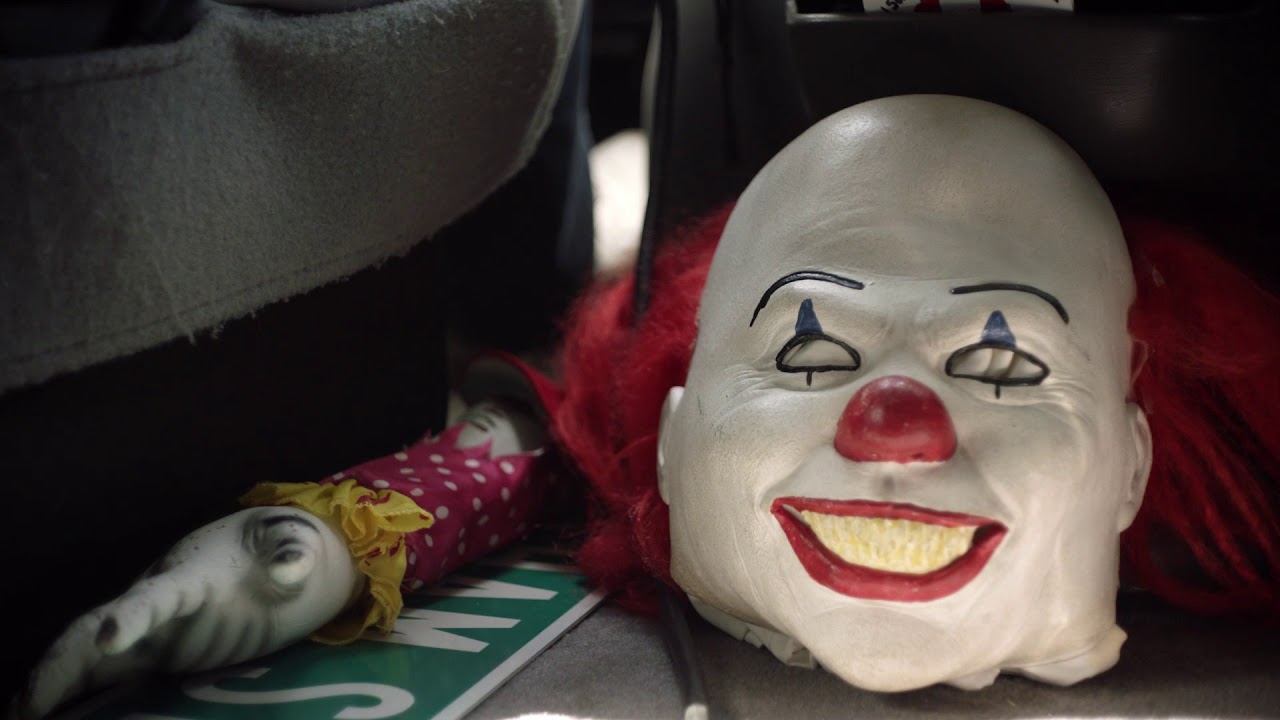