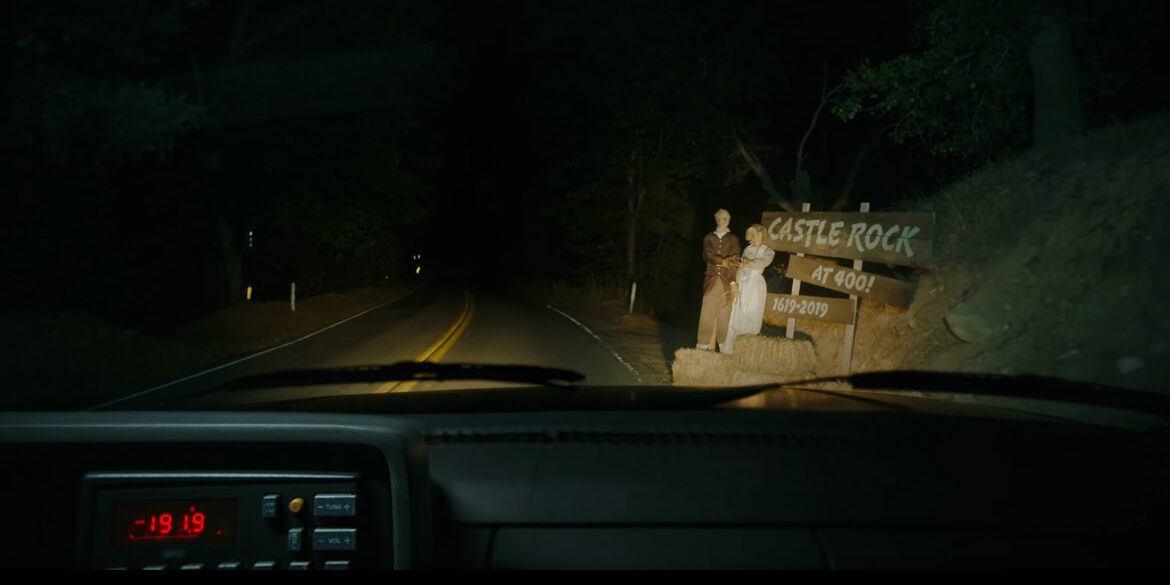 Are you ready to go back to Castle Rock this October?

Hulu is gearing up for season 2 of Castle Rock. The series that explores the Stephen King universe weaving familiar parts of his lore into new story lines. To celebrate the release Hulu has dropped a cool promo that takes you on a 14 minute ride to Castle Rock with a bunch of easter eggs thrown in along the way. From Pennywise to Shawshank. Tell us how many you spot or hear along the way. Stick around until the end and to see some new footage from season 2! 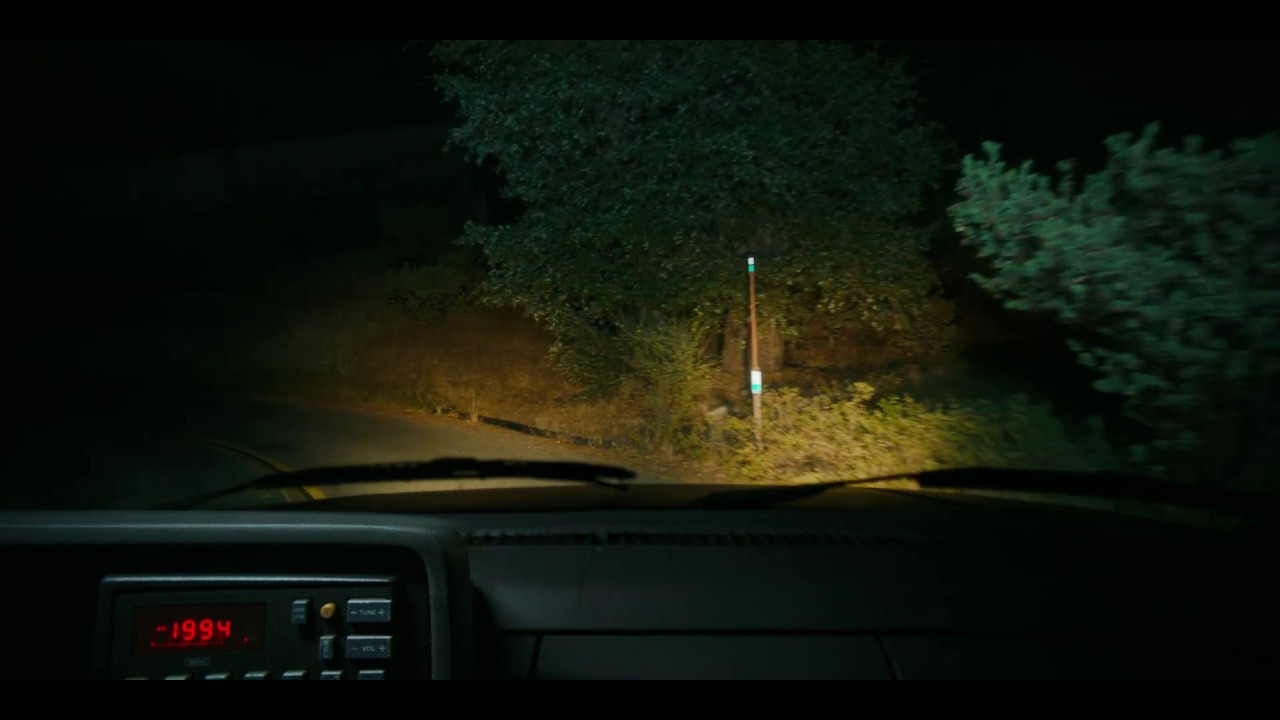 Season one focused primarily on Shawshank Prison and a mysterious “kid” that was left to rot there. Season 2 brings us the story of Annie Wilkes (Lizzy Caplan) from King’s classic, Misery as she slowly unravels.