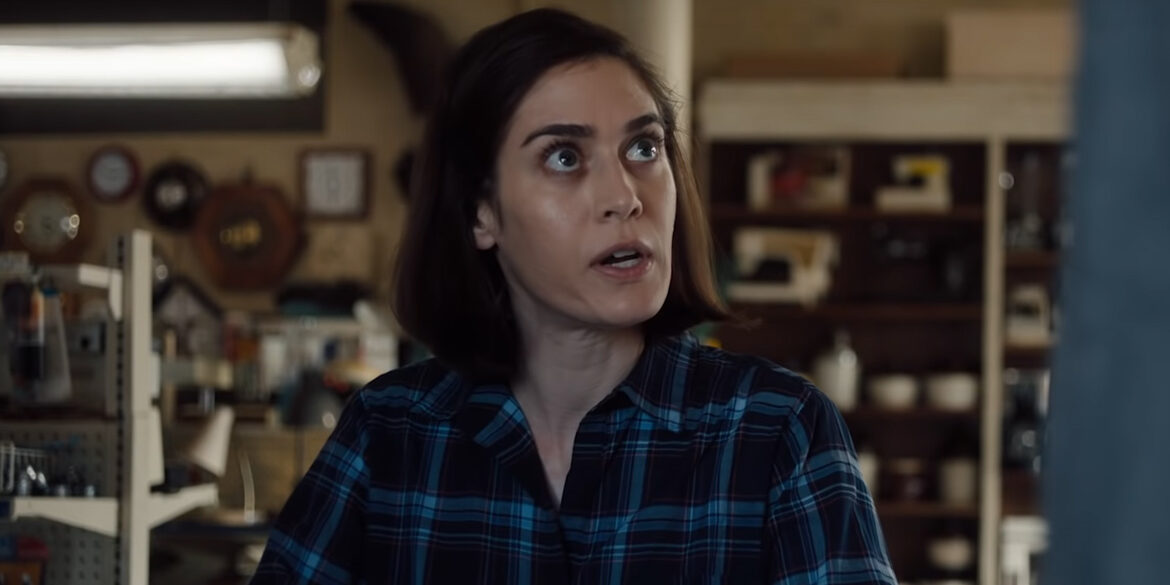 In ‘Castle Rock’ season 2, a feud between warring clans comes to a boil when budding psychopath Annie Wilkes (Lizzy Caplan), Stephen King’s nurse from hell, gets waylaid in Castle Rock.

We’ve seen the teaser trailer and now we have a full look at Annie Wilkes and the horrors that play out in her mind.  We know the haunting past that Castle Rock has endured and now we get to see a piece of the history that has plagued the town for 400 years played out. The trailer is packed with a lot to digest. My favorite part of the trailer is the fall festival and fitting for an October release.

“People around here forget. The forget the past, it is written in blood.” says Tim Robbin’s character. Echoing the thoughts of season one; “there is blood in every backyard.” Robbin’s comes back to the King universe after his iconic role in The Shawshank Redemption, an interesting note considering the new trailer opens with a highway sign for “Shawshank Prison 18 miles away.” 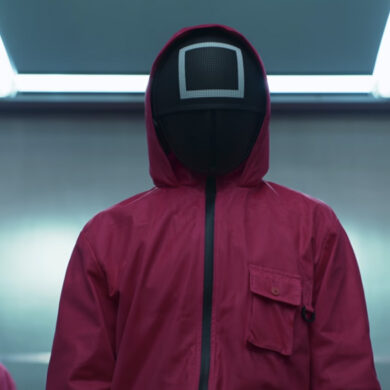 ‘Squid Game’ Season 2 Gets the Greenlight from Netflix