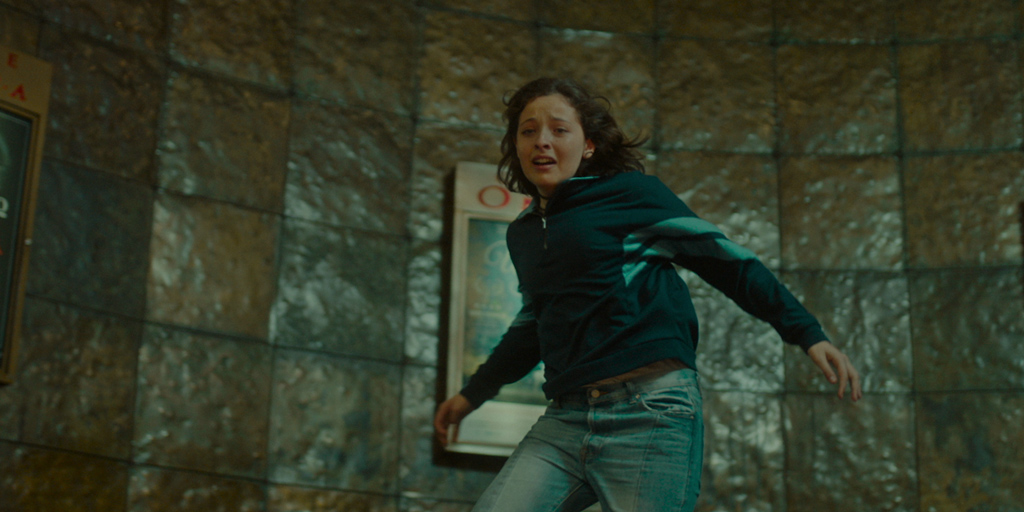 Fresh off the US Premiere at Panic Fest, ‘The Last Matinee’ has been picked up by Dark Star Pictures and Bloody Disgusting! Giallo fans are going to love this film. There is still time to check it out during Panic Fest on our virtual platform. 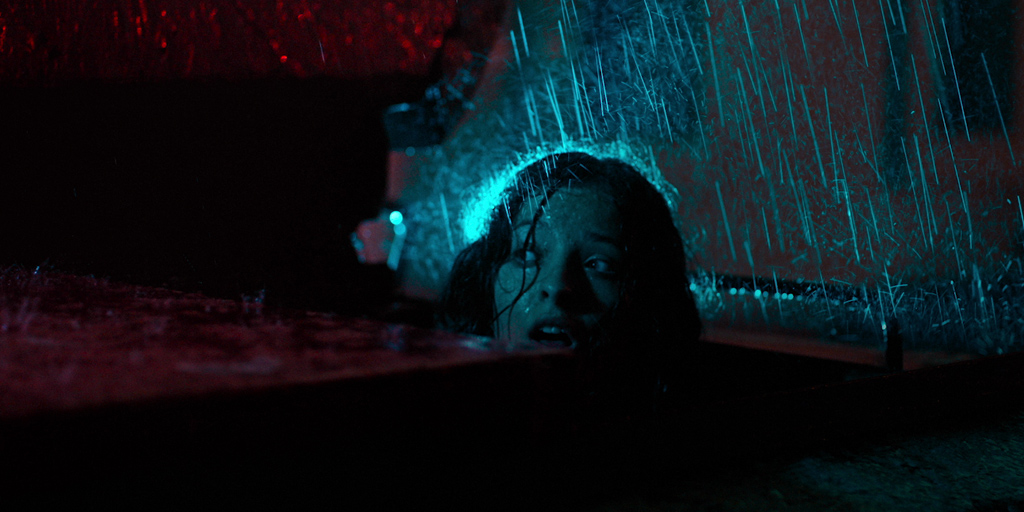 “I’m very happy to be part of the Dark Star Pictures roster, and super excited to present my movie to the North American audiences,” said director/writer Maxi Contenti.  “I hope they’ll enjoy the blood dripping screenings of The Last Matinee.”

In THE LAST MATINEE, the audience attending the last showing of a horror film in a small downtown cinema are terrorized by a murderer who begins to pick them off, one by one. The only person to notice that something strange is going on is the projectionist’s daughter. 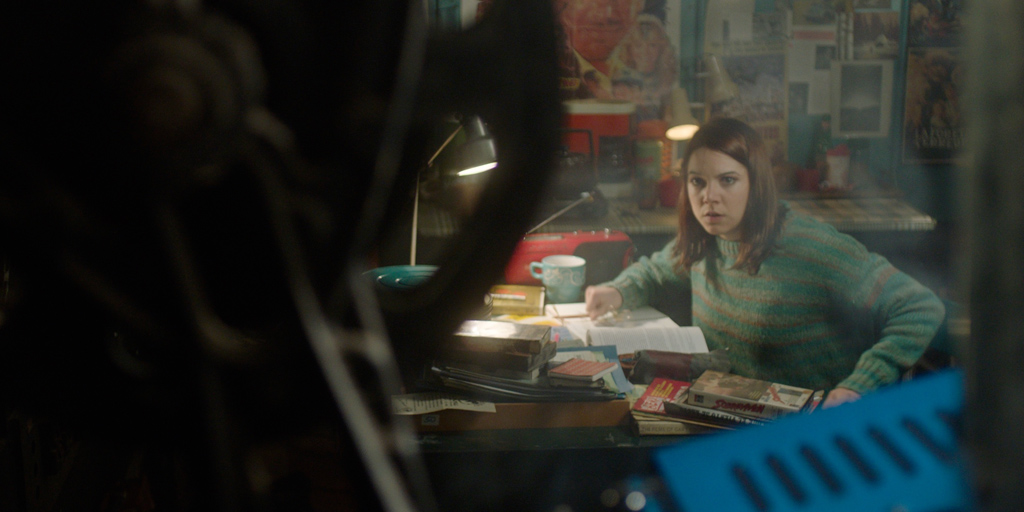 Making its world premiere at Sitges Film Festival last summer, THE LAST MATINEE will be making its rounds at Panic Fest and Cleveland International Film Festival later this month. The film will also make its Canadian debut at the Calgary Underground Film Festival.

Earlier this year, Dark Star Pictures and Bloody Disgusting partnered on its first acquisition on the acclaimed backwoods horror film, Honeydew, starring Sawyer Spielberg in his feature acting debut. Most recently, Dark Star Pictures and Bloody Disgusting announced the acquisition of the festival midnighter Dementia Part II, which will be released in theaters later this spring with the on demand, digital and DVD release to follow this summer. 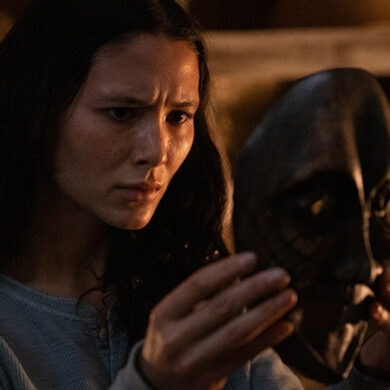