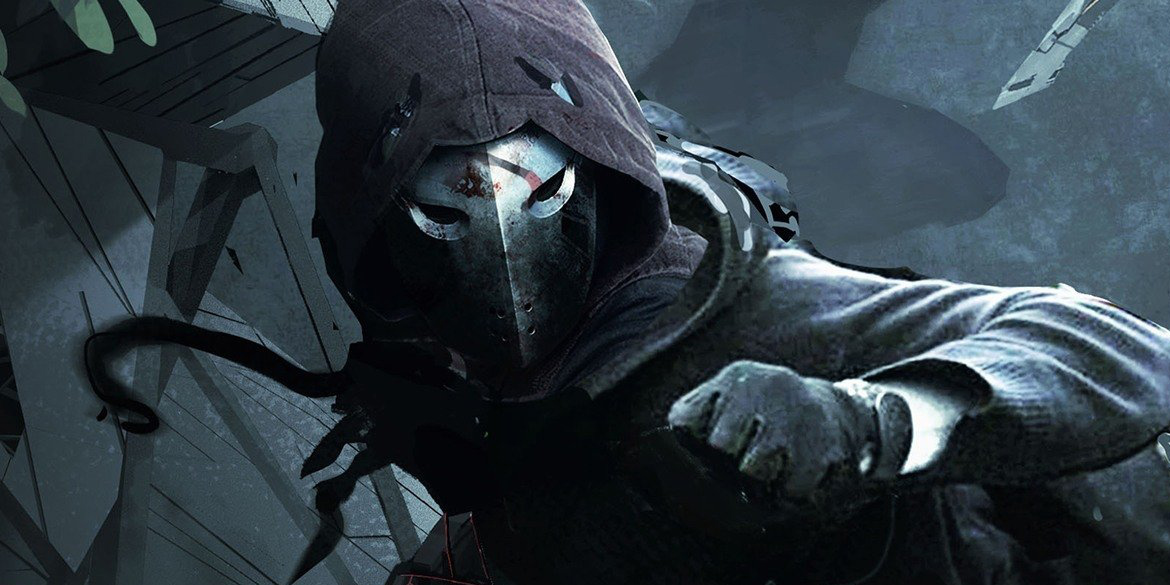 At PAX East 2018, Behavioral Interactive discussed two of their titles. While they discussed some of the changes coming to Dead by Daylight since procuring all of the rights, they previewed gameplay of their new asymmetrical 5 v. 1 survival game, Deathgarden. While no gameplay video exists as of yet, we do have a trailer available. 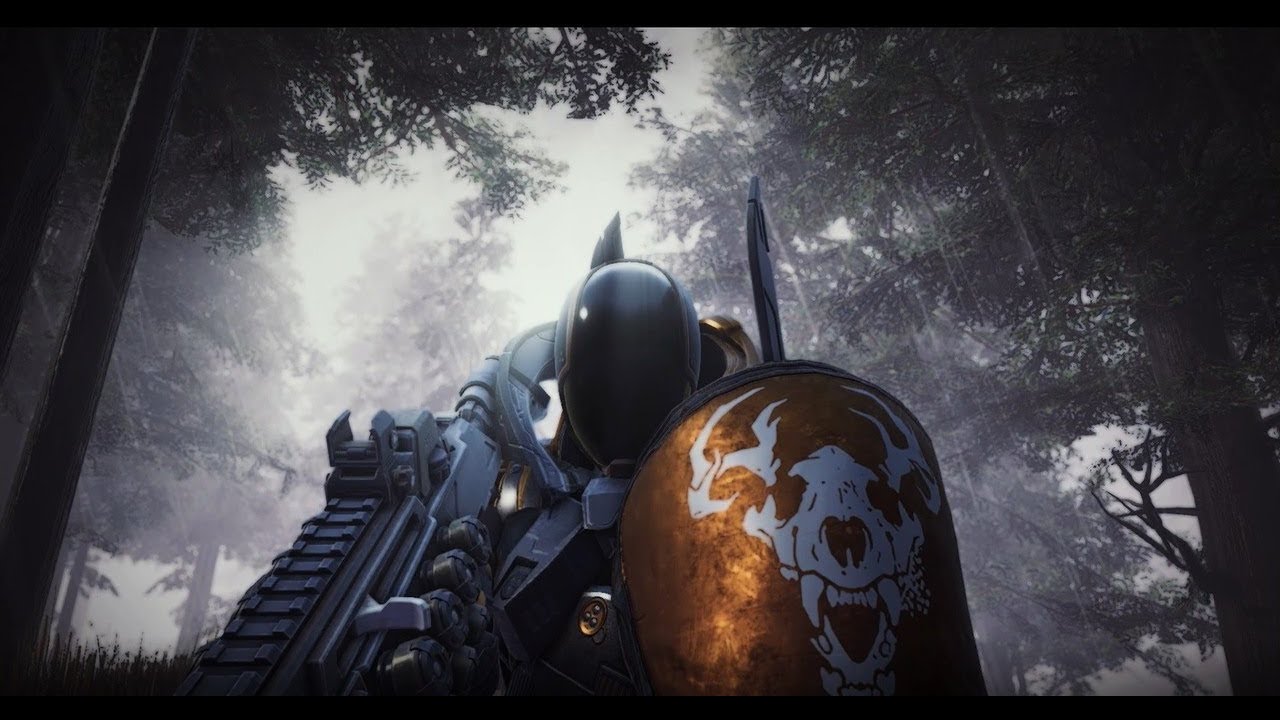 The game is set in the near future where reality television is deadly and Runners try to survive the heavily armored Hunter to complete tasks or die. The show is the most popular thing on the planet, and you can play as either the Hunter or the Runner, not dissimilar to the gameplay of Dead by Daylight.

On paper, the games are nearly the exact same. While the environment has changed and you are not playing as a popular horror villain, there are “blood posts” were you must go if you are downed and the Hunter then has the opportunity to execute you or your teammates can find and rescue you. If the Hunter kills three out of the five Runners, the round ends. If the Runners are able to complete two out of the three tasks, then the exits open and the Hunter is able to see where the exits have opened and make one last attempt toward the Runners. The matches run the best 2 out of 3.

There are some subtle differences according to DVS Gaming, such as the Runners have two darts on their person that can be used against the Hunter and will knock him down, allowing the Runner to get away. While the Hunter is heavily armored and cannot be killed, at least the Runners have the numbers advantage. While the Survivors movements in Dead by Daylight are slow and clunky, the movements of the Runners in Deathgarden are supposed to be faster, smoother and easier to outrun the Hunter.

Most who got to play the game at PAX East 2018 noted how much fun it was to play and how teamwork is key to winning the round. In Dead by Daylight, the Killer had the clear advantage but in Deathgarden, more often than not, the Runners have the upper hand and the challenge seems to be in the role of Hunter. There is no set release date for Deathgarden but you can sign up for their closed PC Alpha on the Deathgarden website.

As for Dead by Daylight, Behavioral Interactive plans on adding four new maps and new killers to the game and based off of teaser pictures, it looks like it will be a circus theme. Developers are listening to the players and are set to work on playability and additional content for the future. 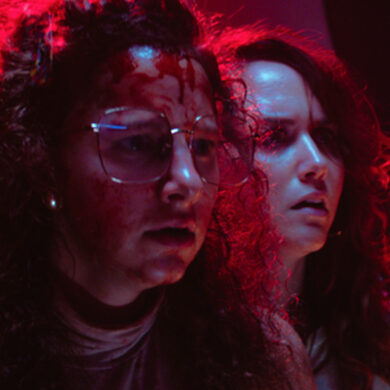