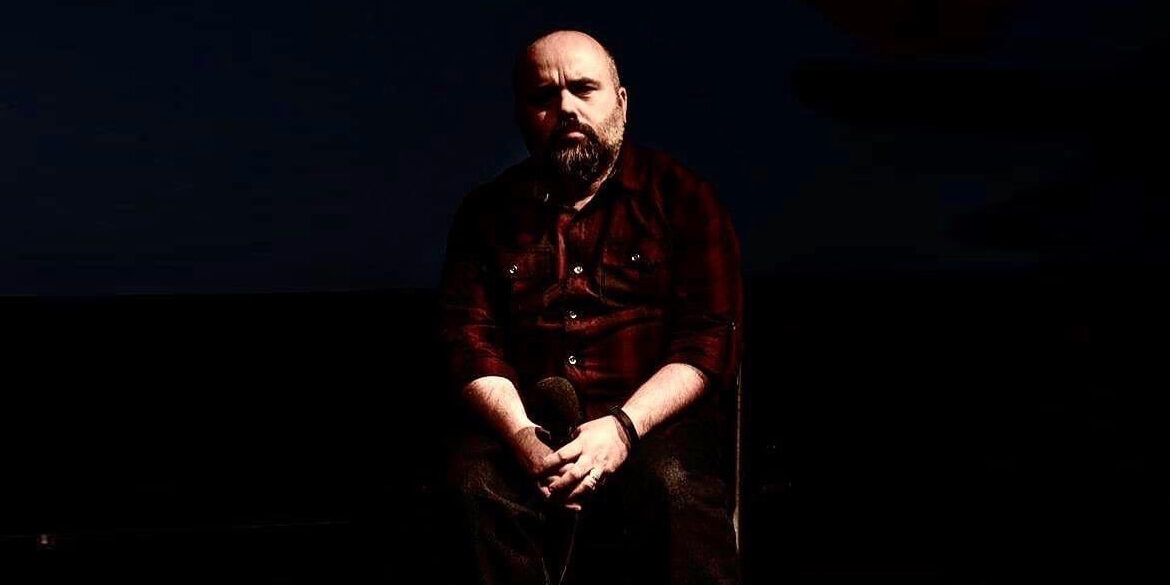 All films will be available via Netflix and should be watched in advance. Discussions start on February 21 and will run for 5 consecutive Sundays from 7pm -8pm. Register at montclairfilm.org/education.

Note: R-rated films will be shown and participants under 17 will be required to show parental consent. 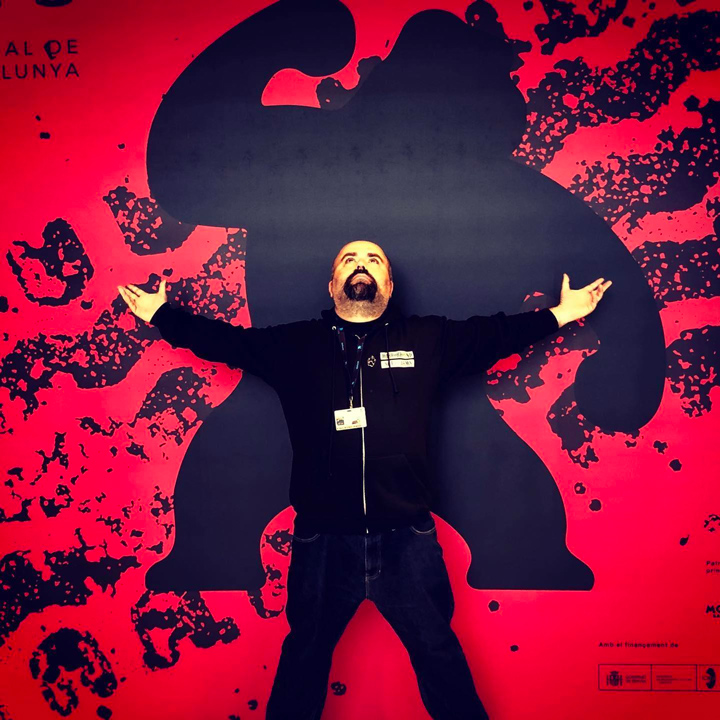 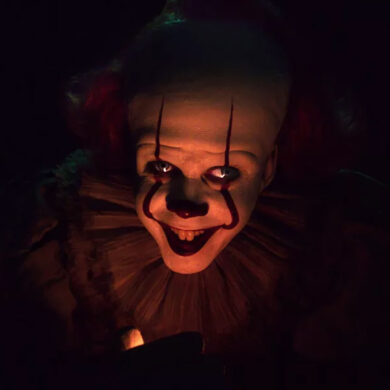