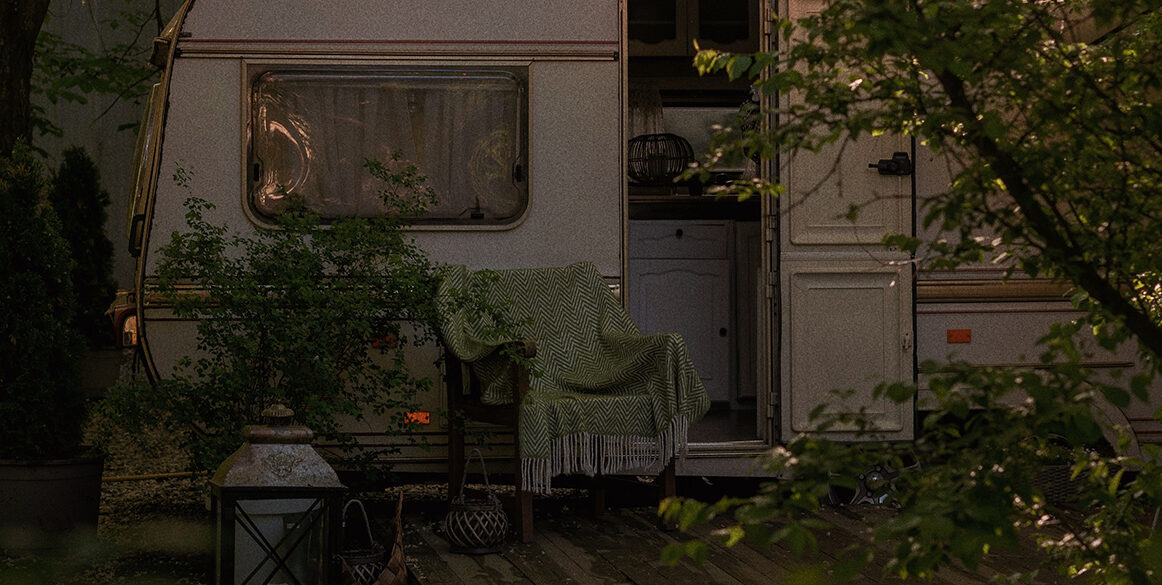 Donald Dean Studey is the serial killer you never knew existed, yet he is reportedly one of the most prolific serial murderers in recorded history.  Studey is allegedly responsible for the death of a reported 50-70 women. If you’re wondering who exactly reported this,  that would be his very own daughter. In one of the most horrific and bizarre true crime cases to date, we dive into who this man was and why you’ve never heard of him.

Donald Dean Studey lived in a trailer on his property in Iowa. By all accounts, the home looked fairly unassuming, yet beneath the weathered exterior allegedly dwelled a monster, whose home was a house of horrors. Yet no one knew that better than his own daughter, Lucy, who not only lived in the home but claimed she was forced to help him dispose of multiple bodies. Lucy Studey McKiddy came forward and told police a story so horrific it was almost unbelievable.

Lucy claimed that her father who had died in 2013, was responsible for over 50 deaths and that the bodies could be located, in an old well on a neighboring property. Lucy claimed that she and her sisters were forced to help her father take the bodies by wheelbarrow up a  hill to the well, where they would then dump them. Lucy reported that each trip was a nightmare, as not only were they hauling a body, but they were also always unsure if they themselves would return from the trip. She said she and her sisters worried at what point their father would decide they knew too much and simply toss them in the well with the bodies. What a horrifying experience to be relived over 50 times.

Studey’s daughter, now an adult, led police to the well where with the help of cadaver dogs, her story was at least partially confirmed. None of the victims’ names or identities are known and truthfully with a case like this, where do they even begin?

Studey’s crime spree spanned almost three decades and included somewhere between 50-70 victims, all reportedly women. Yet somehow, he remained completely under the radar until recently. How is that possible? Well, there are a few factors that could have allowed Studey to continue his horrific crime spree unhindered.

Studey’s daughter Lucy claimed to have attempted to report the crimes to a number of people including teachers, friends, church leaders, and even the police yet she was never taken seriously. Here is an example where truth is so much stranger than fiction, it’s almost unbelievable. A little girl claiming her father is mass murdering women in a small Iowa town does seem far-fetched, yet it was true.

A theme with many serial killers is that they operate in plain sight. They know that people do not want to believe that a serial killer lurks among them, and they use that fact against them. We’ve seen this pattern with Jeffery Dahmer, Ted Bundy, and many others, all committing their crimes practically under people’s noses, yet were never caught. Many people also assume if something truly sinister were going on, the person and their misdeeds would be more hidden, but this is exactly the assumption serial killers often operate on to perform their crimes practically out in the open.

Another factor that could have led to Studey flying under the radar for so long, is his choice of victim. According to Lucy, most if not all of her father’s victims were sex workers. Sex workers are often not reported missing as they are generally transient, and it is often assumed they have simply moved on to another location. Sex workers can also sometimes come from difficult home situations, with family members who are also not prone to report them missing or to have had any contact with them for many years. They in many ways make the perfect victims for serial killers. They are generally unreported when missing and even when they are, often law enforcement officials do not take the reports seriously.

It is interesting to note, however, that Lucy’s older sister Susan, denies Lucy’s claims against their father, saying she would know if her father was a serial killer. She also claims she never was asked to assist in hiding any bodies. According to the NY Post She describes her father as a “protective parent” who  “loved his children.”  Yet the police and FBI find Lucy’s claims too serious to be ignored and continue with the investigation. Also with the evidence of two different cadaver dogs hitting on the well, it does seem like something is definitely down there.

So is Donald Dean Studey a protective and loving father or one of the most prolific serial killers in history? The mystery remains while the investigation continues.