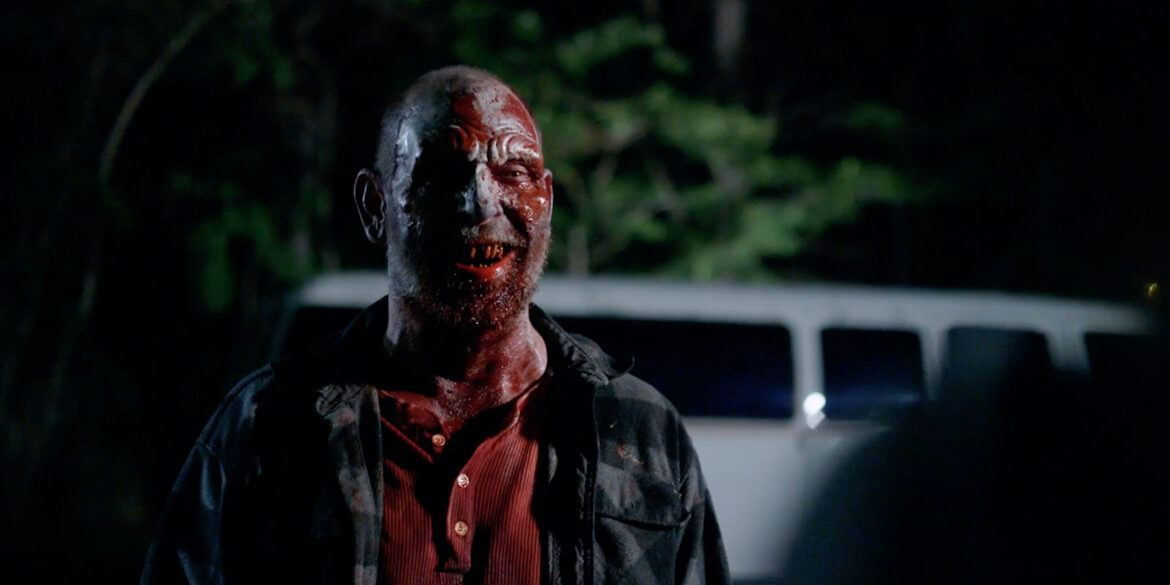 ‘Uncle Peckerhead’ made its world premiere at our fest, Panic Fest, this past January and it has now found a home with Epic Pictures genre arm DREAD. Peckerhead will be unleashed in the U.S. on August 7, 2020!

It follows a punk-rock band is had a punk-rock production vibe about it as well. The indie horror comedy is filled with blood, guts and over the top fun. We were so stoked to bring the film to Panic Fest and have Uncle Peckerhead (David Littleton) himself in attendance.

Check out the trailer debut below along with a Q&A moderated by filmmaker John Pata. 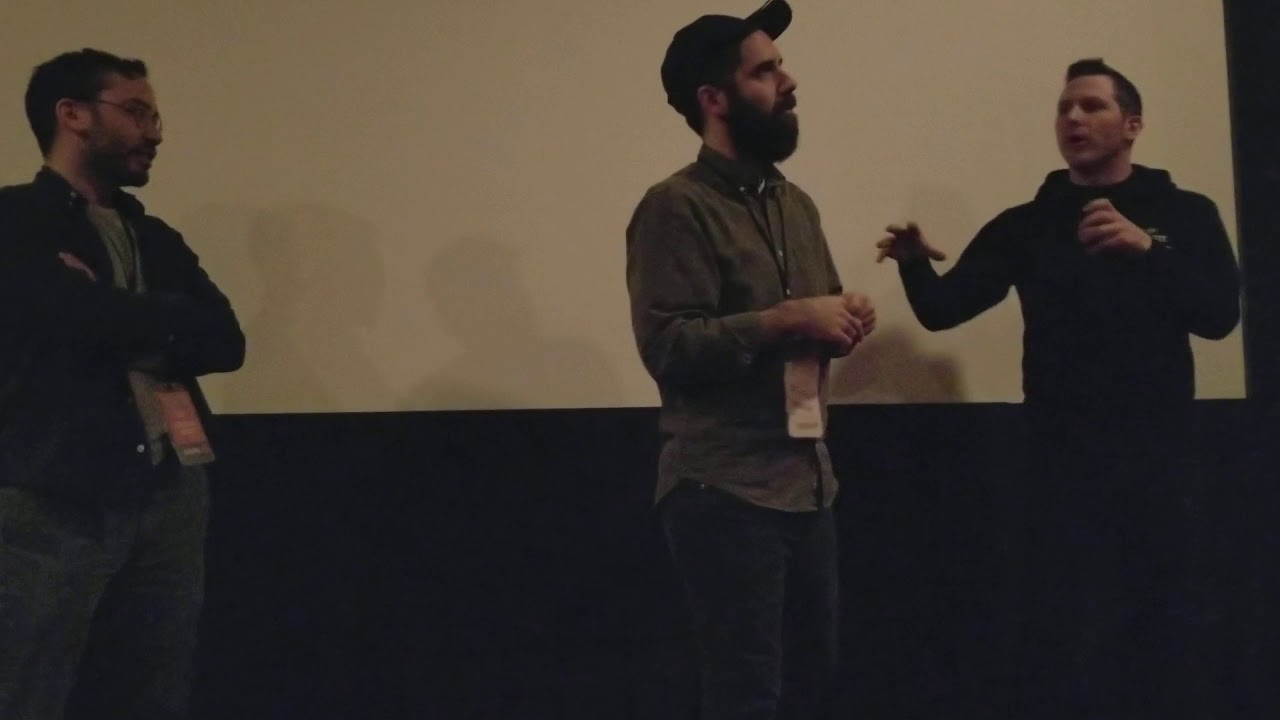 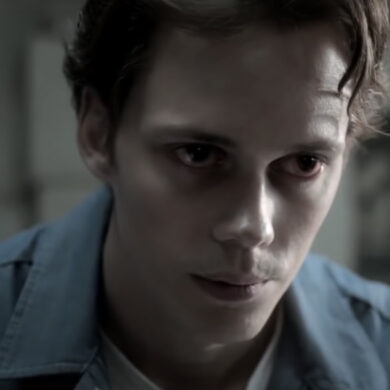