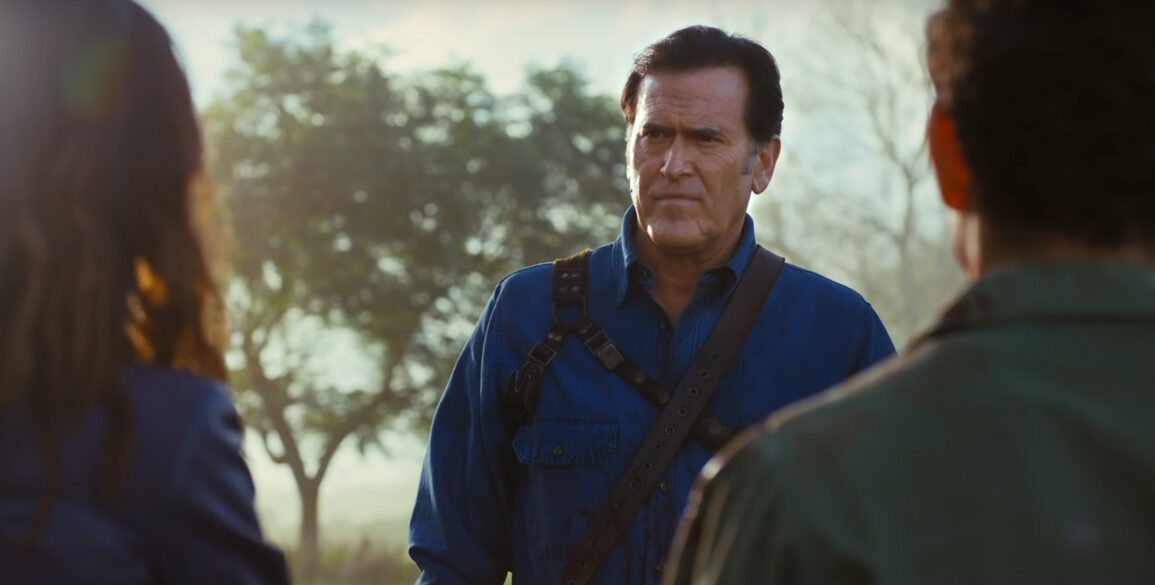 We have been hearing about the new ‘Evil Dead’ movie for quite some time now. Also rumblings of an ‘Evil Dead’ video game that is on the way as well.

But we now have new details around what the next installment of ‘Evil Dead’ will be about and the official title.

In an interview with Empire Bruce Campbell spoke about what he and director Lee Cronin have been working on.

“We’re just getting off the phone with Lee Cronin, who is writing and directing the next ‘Evil Dead,'” Campbell told Empire. “It’s called Evil Dead Now. Sam handpicked Lee – he did a cool movie called ‘The Hole In The Ground’. We’re going to get that sucker out as soon as possible.”

What we do know is Bruce will not be coming back for ‘Evil Dead Now’ but he did confirm he would be doing some voice over work for the new video game. Originally the film was scheduled to potentially shoot at the end of the year but COVID has most likely pushed that back some. Bruce previously addressed him passing the torch yet again at the Rock and Shock convention.

“It’s okay to pass it along to another idiot to try and stop evil from destroying the world. One idiot tried ⁠— he did pretty good. It’s time to let other innocent people with no skills try to save the world. And there’s more stories to tell.

…So we think we have a cool premise. We have a new filmmaker that Sam Raimi has hand-chosen. So he’s very involved in it. Will be involved in the story. And we’ll try and make sure the actors don’t completely suck. And then we’re gonna make another one, yeah. There’s lots of stories…creepy books…lots of people to torment.”

Fede Alvarez’s 2013 reboot was an incredible addition to the ‘Evil Dead’ franchise and exceeded my expectations. It was filled with practical effects that hit the vein of Evil Dead junkies. Since then we saw Campbell come back for ‘Ash vs Evil Dead’ on STARZ and it was a magical 3 season ride. I am excited to see where they can continue to take the lore and for the third Evil Dead video game!

Just for some fun – check out the AMA session with Bruce from Reddit. 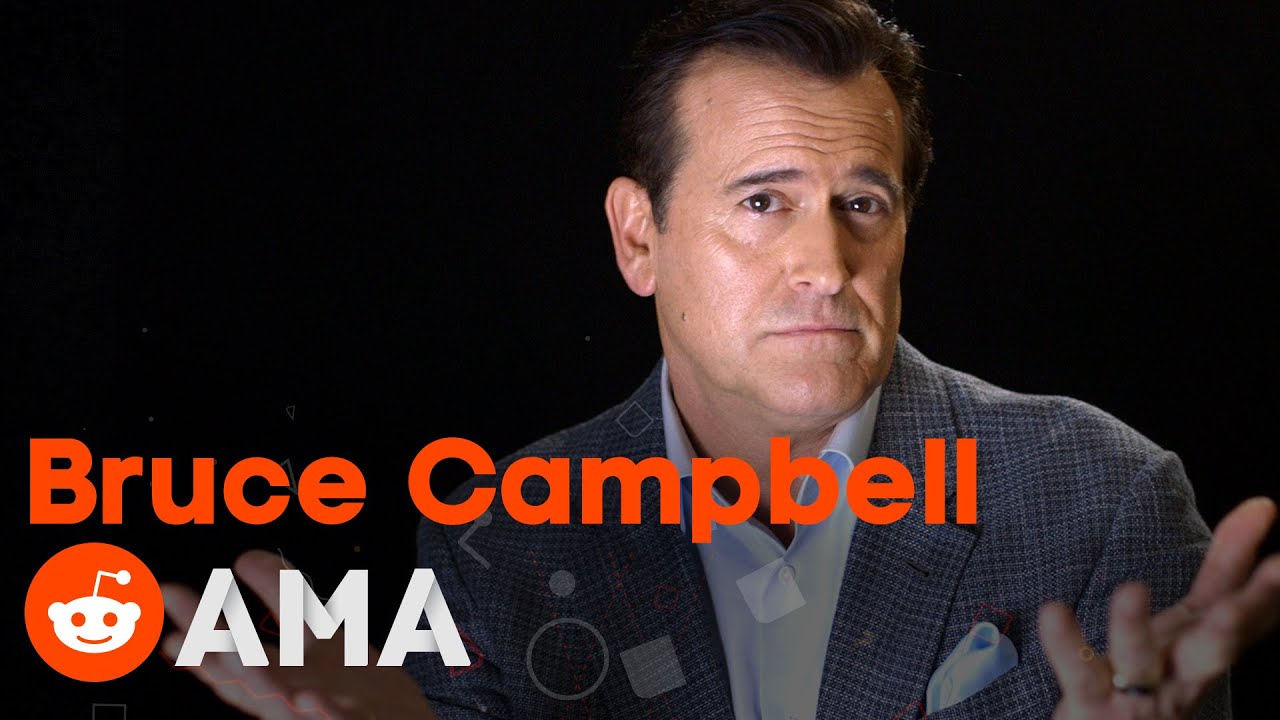