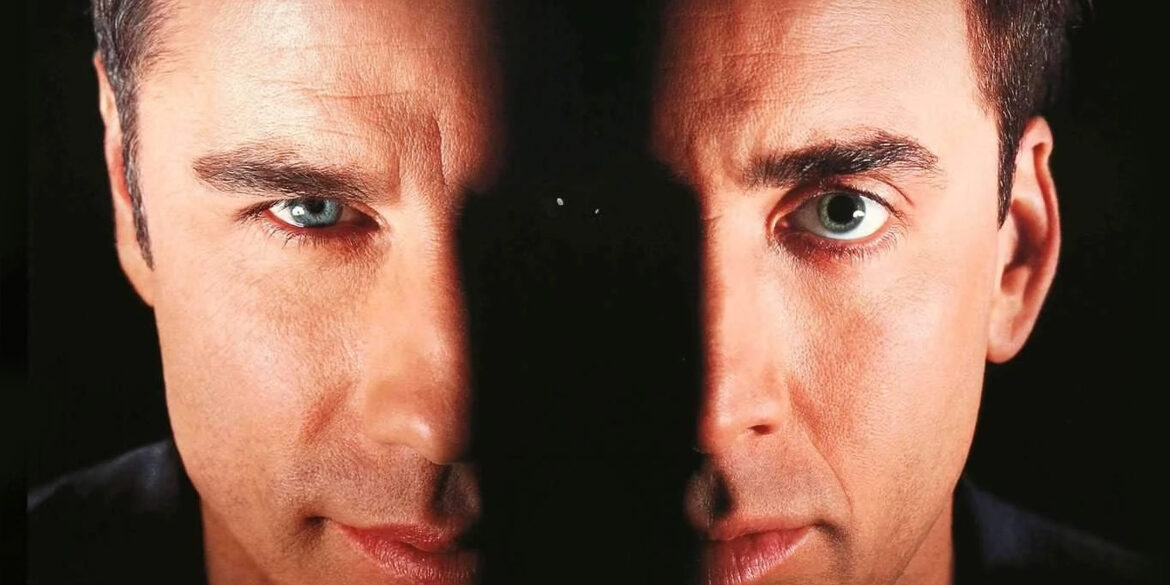 FACE/OFF pits FBI Agent Sean Archer (Travolta) against terrorist-for-hire Castor Troy (Cage). The titular face off is literal, as a team of doctors remove a captured Troy’s face and reconfigure it onto Archer’s body so Archer can assume Troy’s identity and reveal the location of an enormous bomb set to detonate in downtown Los Angeles. The science here is murky, but who cares? The outcome is spectacular.  John Travolta as Nic Cage and vice-versa is god damn poetry in motion. Sprinkle in John Woo’s penchant for firework-esque explosions, wild sound design, and obsession with doves, and you have one of the most iconic 90’s action movies. 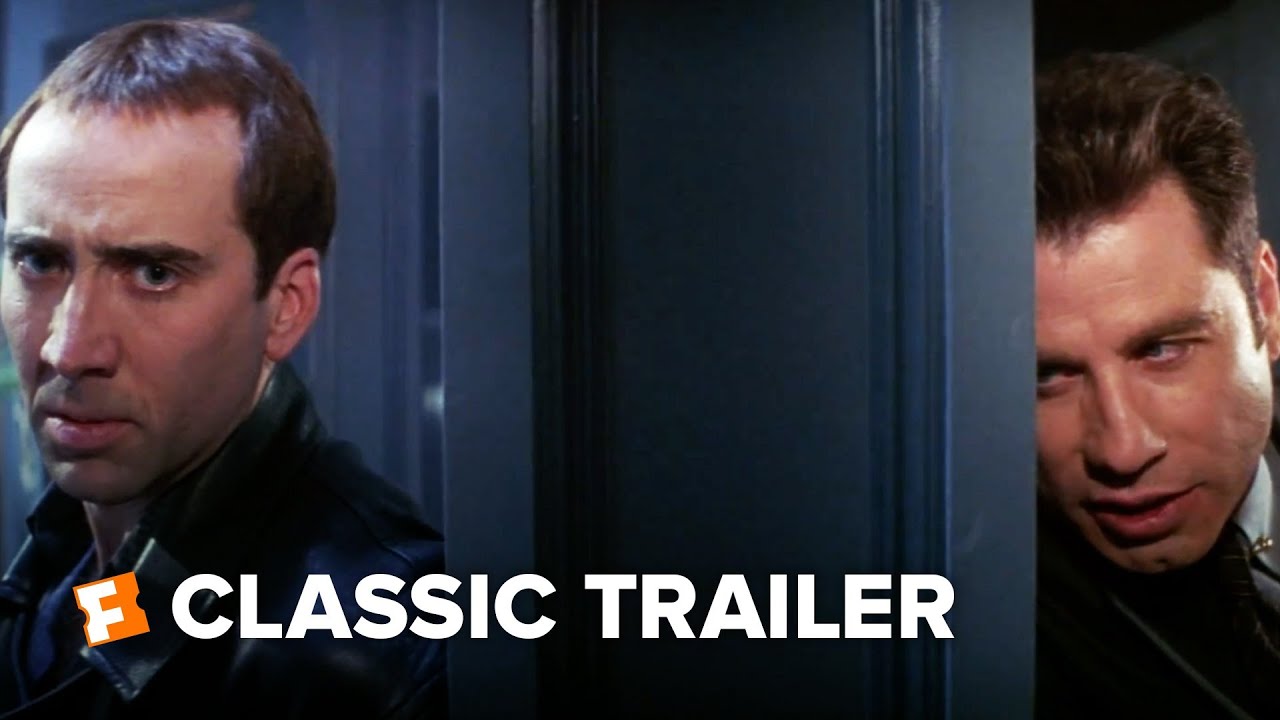 FACE/OFF is, un-ironically, one of the most influential movies of my life as a film lover. I was about 12 years old when it came out and it was the first R-rated movie I saw. Why my typically very conservative parents decided this movie was appropriate, I have no idea, but I’m better for it. I took all of its wackiness in stride, accepted it as normal behavior, a side-effect of a still developing brain. I watched it dozens of times. I love this movie. Wingard himself described it as a “perfect action movie.” I agree. That’s why I’m nervous about this sequel. Here’s the thing:  a lot of people are anti-sequel, anti-reboot, blah blah blah.  Get out of here with that garbage. Watch it or don’t, that’s your choice, but don’t dissuade creative people from creating.  Does FACE/OFF need a sequel? Of course not. But am I going to watch it the minute it comes out with an open-mind, open-heart, and wanting it to succeed? Abso-fucking-lutely. And this team can do it.

Wingard is at his best with Barrett by his side. They’re both exciting voices in genre filmmaking today. I couldn’t be happier with this combination of people behind the wheel. I just hope they get the greenlight to turn it up to 11 and make the most batshit insane movie they can.  Good luck, fellas. We believe in you. 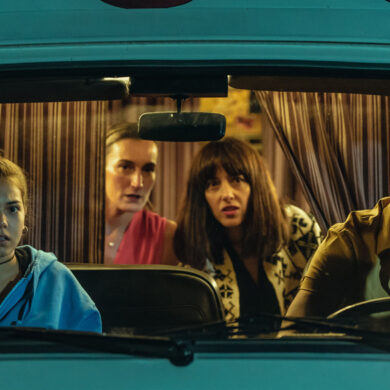