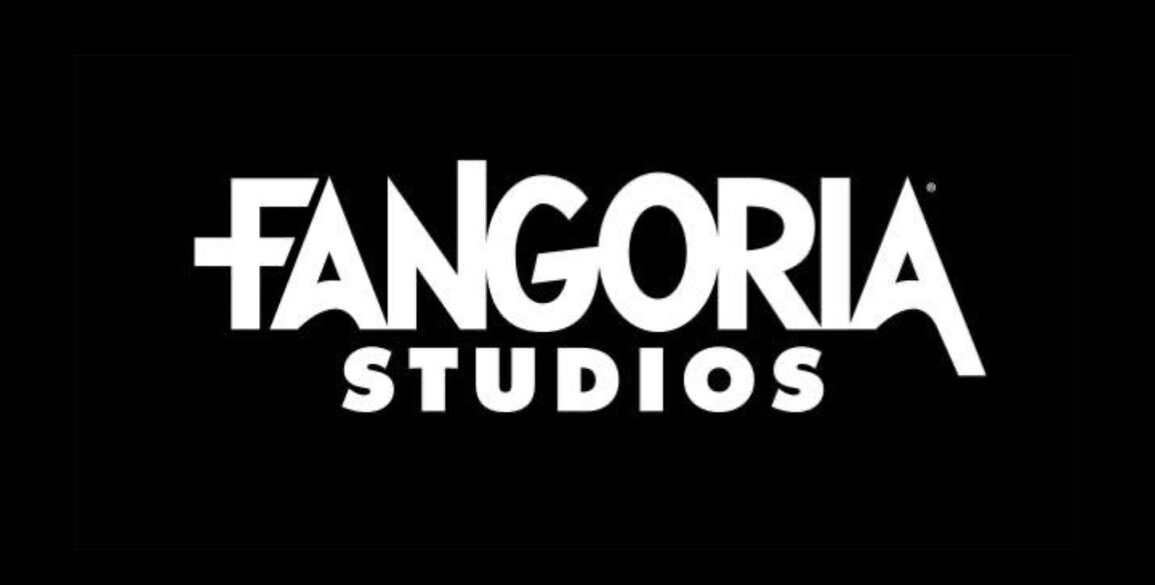 Share
FacebookTwitterLinkedinReddit
259
Shares
ShareTweet
FANGORIA has always celebrated the art and craftsmanship behind genre storytelling, and will continue that legacy with modern creature feature SITORA. The film is set in the rural fringes of a rapidly expanding urban sprawl. Production will focus on practical effects and real village locations. The film will be sweaty, kinetic, feral and, like a tiger, wildly unpredictable. The story centers on a tyrannical shaman who peddles the threat of a supernatural half-man, half-tiger, as a means of preserving his feudal control. SITORA unravels current events in an unexpected setting, forcing us to examine some of our thorniest issues with a fresh perspective.
SITORA is inspired by a lost Malay horror film from 1964 entitled SITORA HARIMAU JADIAN. The film was written and directed by Malaysian auteur P. Ramlee and was shown at least once on Radio Television Malaysia. The film is rumored to have been destroyed in a flood. 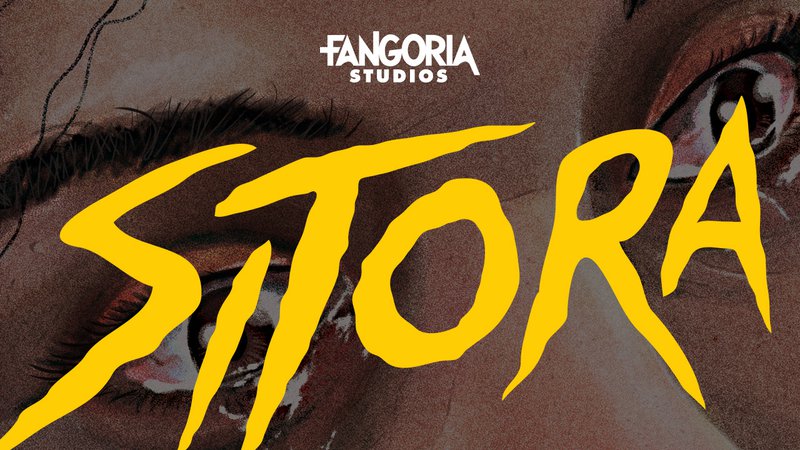 Filming will take place in Malaysia and filmed in Malay. Writer-Director Diffan Sina Norman is a Kuala Lumpur-born, Los Angeles-based multi-disciplinary artist, filmmaker and writer. His work has been featured at Sundance, SXSW, Rotterdam and Clermont Ferrand. SITORA was a recipient of a FINAS Feature Film Development Grant, an official selection at the Southeast Asian Film Lab, and an official selection at the Network of Asian Fantastic Films Project Spotlight.
SITORA is a perfect example of who we are – FANGORIA Studios’ mission is to celebrate genre filmmaking by providing a platform for scary stories with deep roots in culture, folklore, legends and the macabre on the international stage. We believe that horror is truly global and has cross-demographic appeal. Fear is universal. When it comes to horror, everyone screams in the same language.
This film is a love letter to horror fans and, with Diffan at the helm, audiences are in for a wild ride. Wan Hanafi Su is attached to play Sir. Tara Ansley, Armen Aghaeian, and Abhi Goel will produce for FANGORIA Studios. FANGORIA Studios is repped by Circle of Confusion. Norman is repped by Calvary and CAA. CAA Media Finance is arranging financing and will represent the domestic sale.