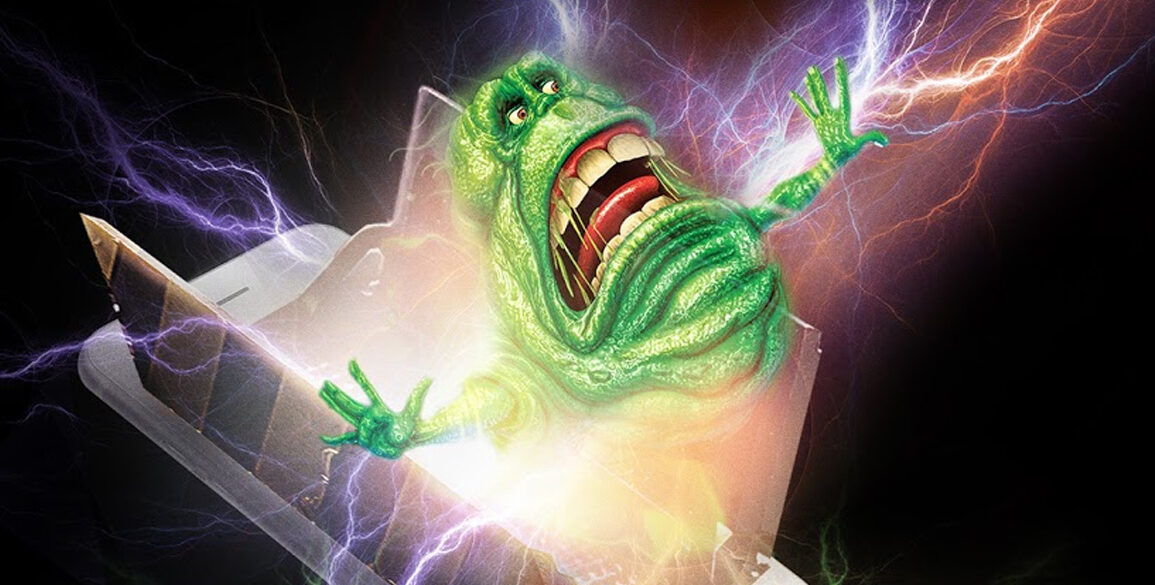 With families seeking out new ways to embark on their annual trick-or-treating traditions and “hunt” for candy, Ferrara knew who to call. The brand collaborated with Sony Pictures, home of the Ghostbusters franchise, to develop “Haunted Candy Hunt,” a ghost-hunting AR game. Starting today, players can use their phones to log onto https://www.ghosthuntntrap.com and troll around their living rooms, kitchens and backyards in search of the famed 1980s ghost Slimer from the classic Ghostbusters films, as well as a new character created exclusively for the game, Sweeter the Ferrara Candy Ghost.

Users can capture the ghosts virtually for the chance to win fun prizes each week – including the Hasbro™ Ghostbusters Plasma Series and Kenner Series newly-released action figures – as well as a grand prize of a Sony® Home Theater Package, including a 55″ Sony 55X900H TV, WS1 Immersive Wearable Speaker, Blu-ray player and PlayStation 4. The 55X900H 4K HDR Full Array LED TV is packed with gaming features, displaying gameplay images of up to 4K resolution at 120 fps with a very low input lag. With Sony’s cutting-edge proprietary technologies, X900H users can become fully immersed in the true next generation of gaming.

“While Halloween may look different this year, now more than ever consumers are seeking out new ways to enjoy Halloween traditions and celebrate the season,” said Mariah Havens, Senior Brand Manager of Seasonal Marketing. “This year, we’re thrilled to work with Sony Pictures and the iconic Ghostbusters franchise to offer a virtual spin on the classic neighborhood trick-or-treating experience. This augmented reality game allows fans to hunt for candy, ghosts and more!”

Here’s what you need to know:
– Web AR makes it easy for anyone with a smartphone to log onto GhostHuntnTrap.com and search for the famed 1980s ghost Slimer from the classic Ghostbusters films, as well as a never before seen character created exclusively for the game, Sweeter the Ferrara Candy Ghost.

– Users can capture the ghosts virtually for the chance to win fun prizes each week.

– Dual game mechanics to catch the ghosts and then trap them in a proton pack makes the gameplay more dynamic and interactive, and has never been done before on 8th Wall.
The campaign uses “text to begin” giving users access to the game URL via a text. An intentional pivot from QR codes, text to begin encourages people to play and engage with the brand/sweepstakes while they’re at home. This is the first 8th Wall campaign that uses “Text to begin.”

– The “Haunted Candy Hunt,” is a collaboration between candy maker Ferrara and Sony Pictures, home of the Ghostbusters franchise. The Web AR game is built by Trigger – The Mixed Reality Agency and powered by 8th Wall.