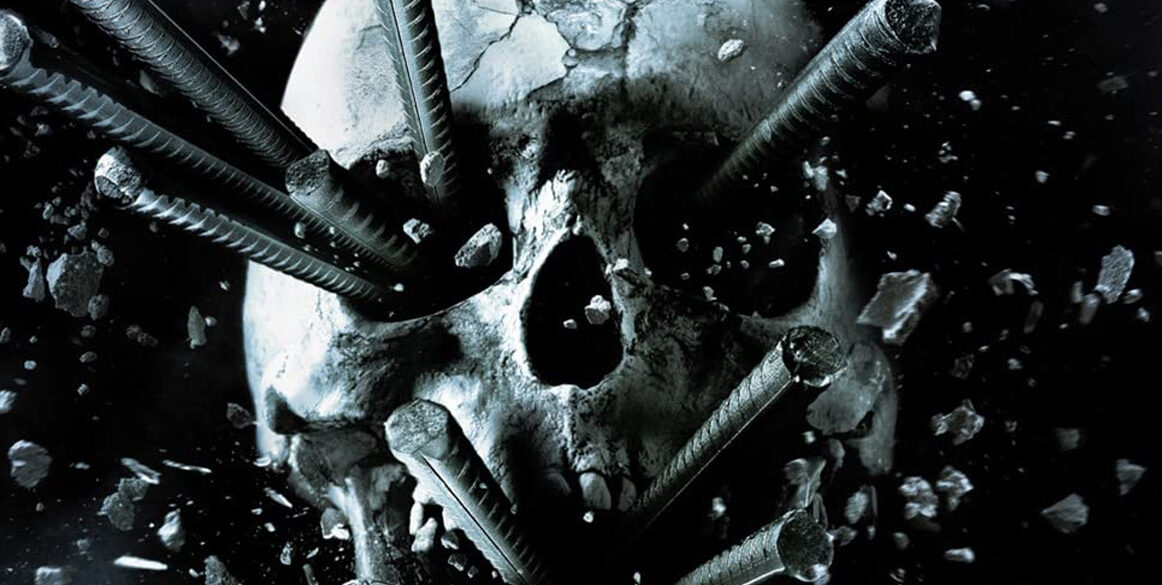 We really can’t ever escape Death can we? Over a decade after our supposed final destination, it seems we’ve still got at least one more stop on this killer ride of a franchise.

The sixth installment of the series was first announced in 2019, and news about it since then has been few and far between. Guy Busick is one of two writers attached to the film, alongside Lori Evans Taylor and Jon Watts. Busick’s attachment to the project is promising— having also worked on recent horror hits like Ready or Not and Scream (2022), we can expect a balanced blend of horror and comedy that could be exactly what a revival of this franchise needs.

As reported by The Hollywood Reporter, Zach Lipovksy and Adam B. Stein will be at the helm of the film. The duo previously directed the 2018 sci-fi horror/thriller Freaks, about 7 year-old Chloe who is kept locked inside by her father in order to protect her from the dangers of the outside world. The film was generally well received, and is currently certified fresh on RT at 88% with an audience score of 86%.

The plot of the film is still completely unknown, but here’s what Final Destination‘s creator Jeffery Reddick had to say about the sixth installment on an interview with Dread Central

“I will say that it’s not just going to be another kind of ‘we set up a group of people, they cheat death, and then just death gets them.’ And there’s one wrinkle that we kind of added to every movie to kind of like change it up a little bit: this one is… a true Final Destination movie, but it doesn’t follow that kind of formula that we’ve kind of established.”

A group of friends battling against an invisible enemy; all filled with paranoia and dread, is the bare bones of the series. As they all race against the inescapable— time, fate, and death— each one is individually plucked off with a more-often-than-not grandiose and grotesque unlikely death. What exactly will the sixth installment add to the established formula to revive the decades-old franchise? There is absolutely no doubt that people remain terrified of everything from eye surgery to tanning beds to rollercoasters thanks to these films— their impact is undeniable. What new and undiscovered fears and phobias might this upcoming film instill in a new generation?

In the meantime, as production is kept tightly under wraps, I’m off to my eye surgery + tanning hybrid appointment on a roller coaster.