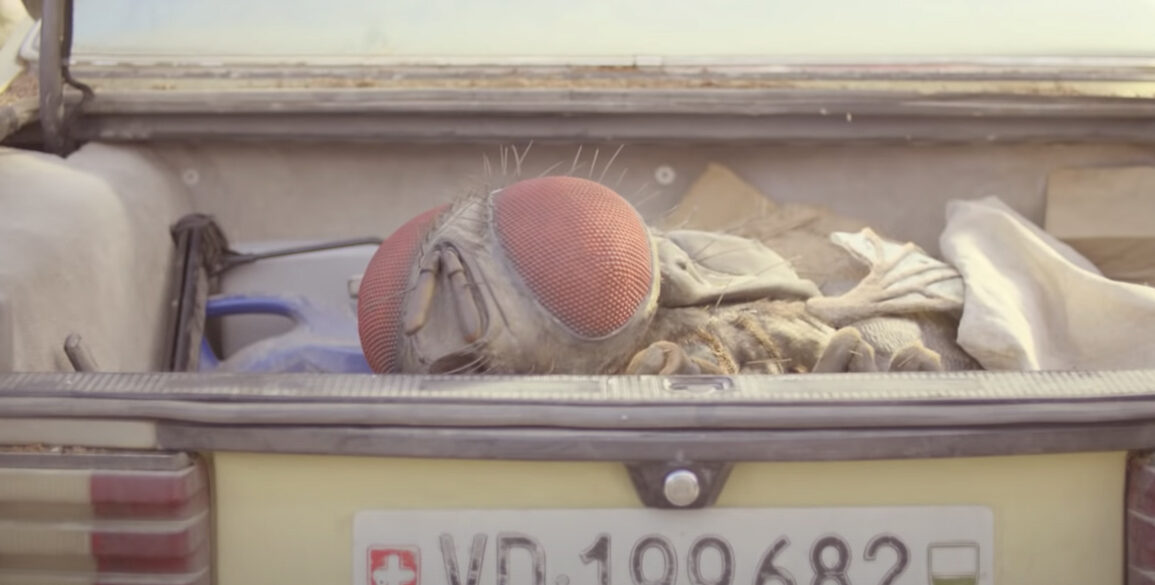 It’s nearly Closing Night at Nightstream, and concluding the festival with a touch of the surreal is ‘Mandibles,’ a buddy comedy with a twist. The first trailer for the film gives us a first look at Quentin Dupieux’s (‘Deerskin,’ ‘Rubber’) wacky latest.

‘Mandibles’ follows two simple-minded buddies (David Marsais and Grégoire Ludig) who, while driving in the desert, find a giant fly in their trunk. So they do what anyone would do: devise a plan to train the fly and make money off of it. The guys meet some new (and possibly old) acquaintances who raise suspicions about what the pair are up to.

‘Mandibles’ was originally set to have its North American premiere at Telluride this summer, but with the festival’s cancellation will now be making its debut virtually at Nightstream. The film will be released overseas at the end of the year before its U.S. release in 2021. 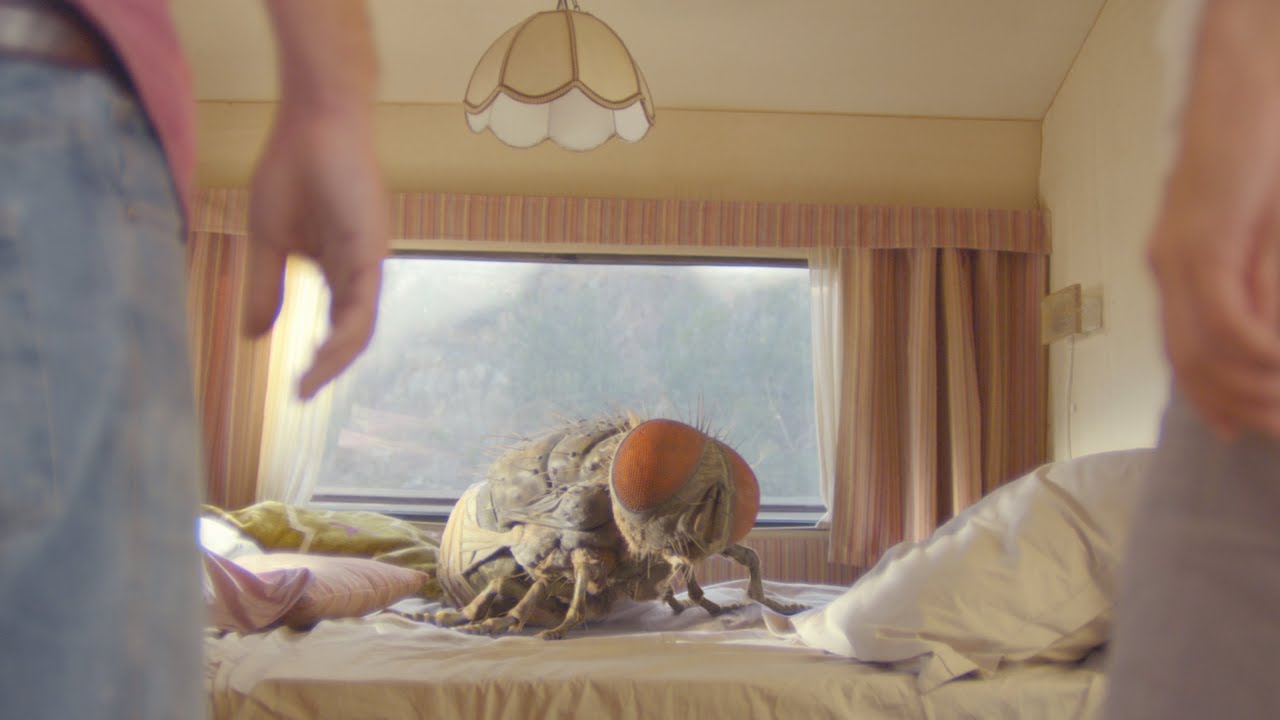