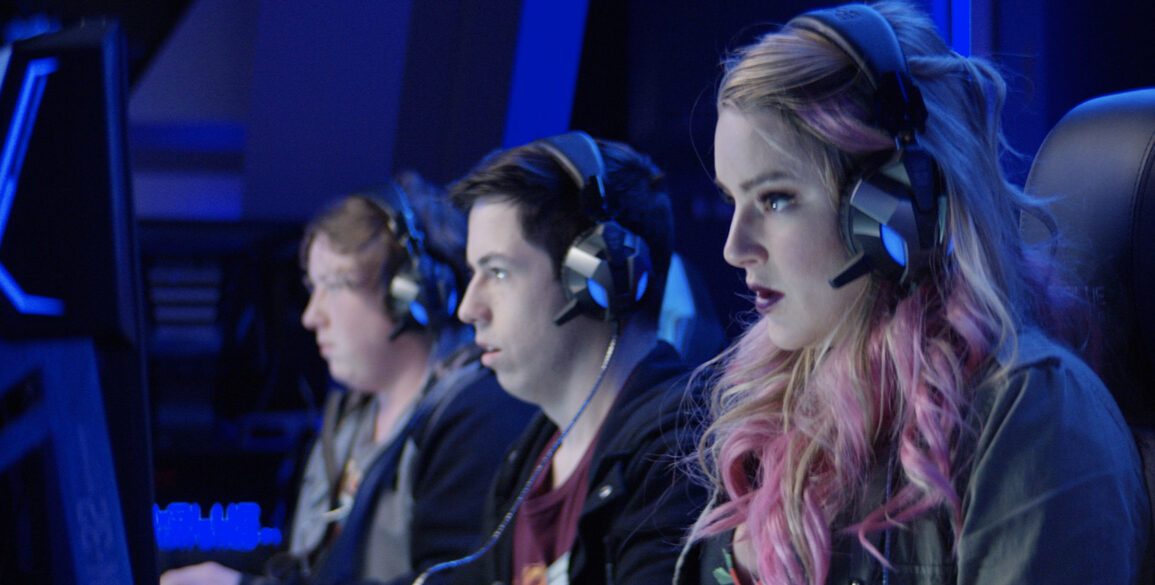 ‘Max Reload and The Nether Blasters’ is a film that perfectly blends both retro and modern gaming culture through its multilayered universe spanning from live action and bit art animation.

The plot does not bring a new concept to the table, but it works very well with the film’s theme. The last known copy of a video game called the “Nether Dungeon” lands in the lap of our protagonist, Max Jenkins. Max finds himself opening a portal to the Nether world upon beating the game. Now Max and his gamer friends, along with the help of the developers, must combine their forces to defeat the Nether before it ends humanity for good.

Let me begin by saying that there are a lot of call backs to retro gaming and famous developers. It is evident that writer Scott Conditt wanted to pay tribute to not only his childhood but his childhood heroes. Scott finds a way to tie in the retro gaming culture with the current culture throughout this movie by referencing modern gaming trends. For instance, video game streamers, YouTubers, and a Leeroy Jenkins homage. It is an interesting way to tie the two communities together and it works very well for me.

I was pleasantly surprised to see Kevin Smith play an owner of a video game store that Max and his friends work at. It is always nice to see Kevin willing to participate in various film projects. It felt like this part was writer specifically for Kevin to help elevate the film. However, I do not think that it was necessarily needed because the film is very well rounded with good story writing, excellent acting, and fun special effects.

The pacing of this film is on point. It starts off strong and does not let off the pedal until the credits roll. It kept my attention for its entirety. I really enjoyed the multimedia art throughout the film. Bit art animation was used to help keep sequences fun and watchable when otherwise boring. An anime style animation was used to tell the backstory between the two developers while they made “Nether Dungeon.” It made it seem like it was almost a fantasy sequence as if their story were a bit fabricated and it works extremely well.

My only real critique is the “Nether Dungeon” video game itself. You witness Max playing the long-lost Nether Dungeon game, so you see a playthrough firsthand. The game’s graphics look to be 32 bit as if it would play nicely on a Sega Genesis or even a Super Nintendo, but Max was playing it on an 8 bit system. It is a very minute and nitpicky thing to complain about but for some reason it took me out of the film a little bit. However, I am sure that they were not able to obtain the rights to use or even mention those consoles, so the Coleco Vision had to do.

Overall, I found this film to be humorous, action packed, and super fun! It retained my interest throughout, and it made me wish I were able to watch it in a real theater to get the full experience. This is a film that I cannot wait for gamers and non-gamers to check out. Now where is my Power Glove? 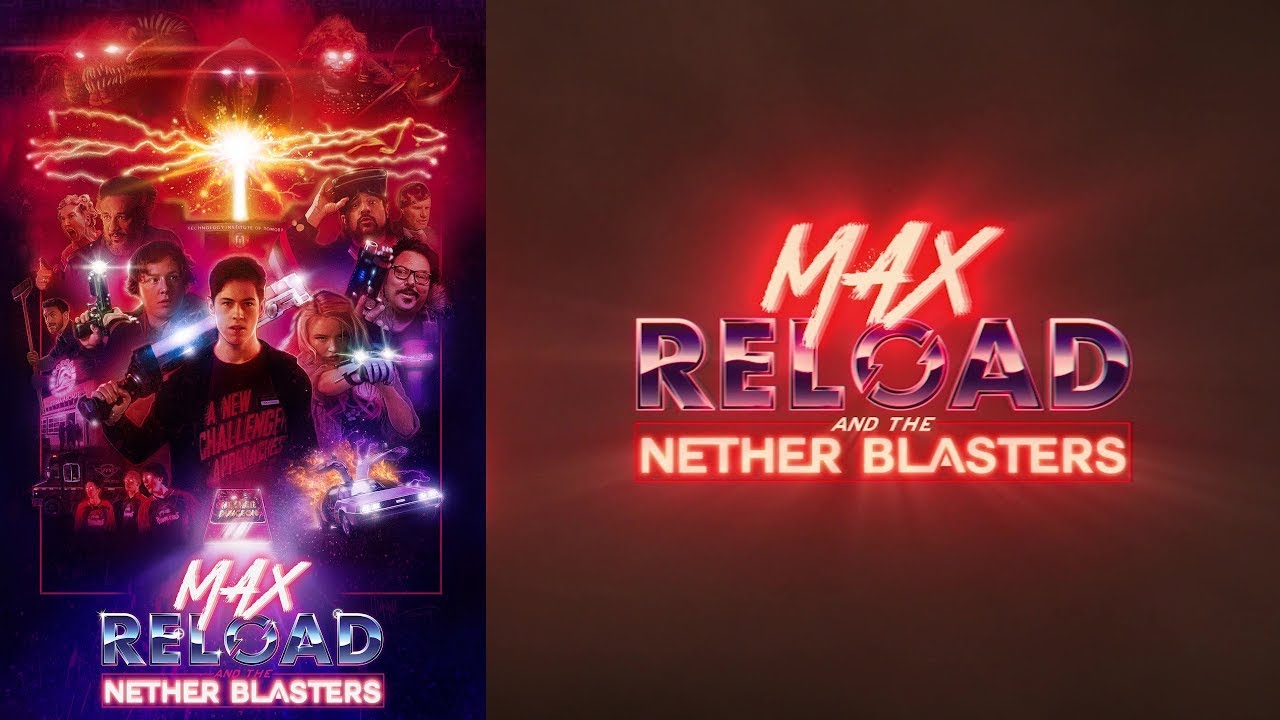 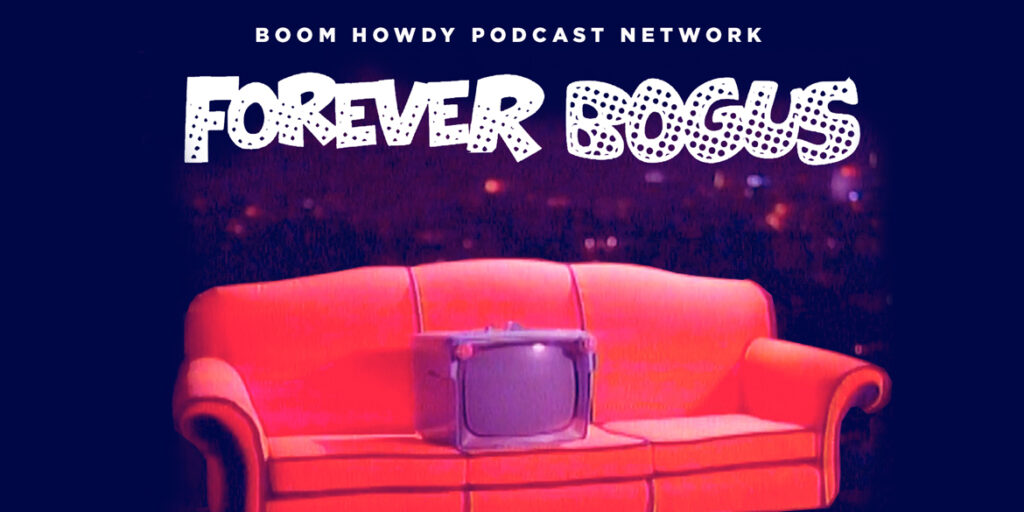