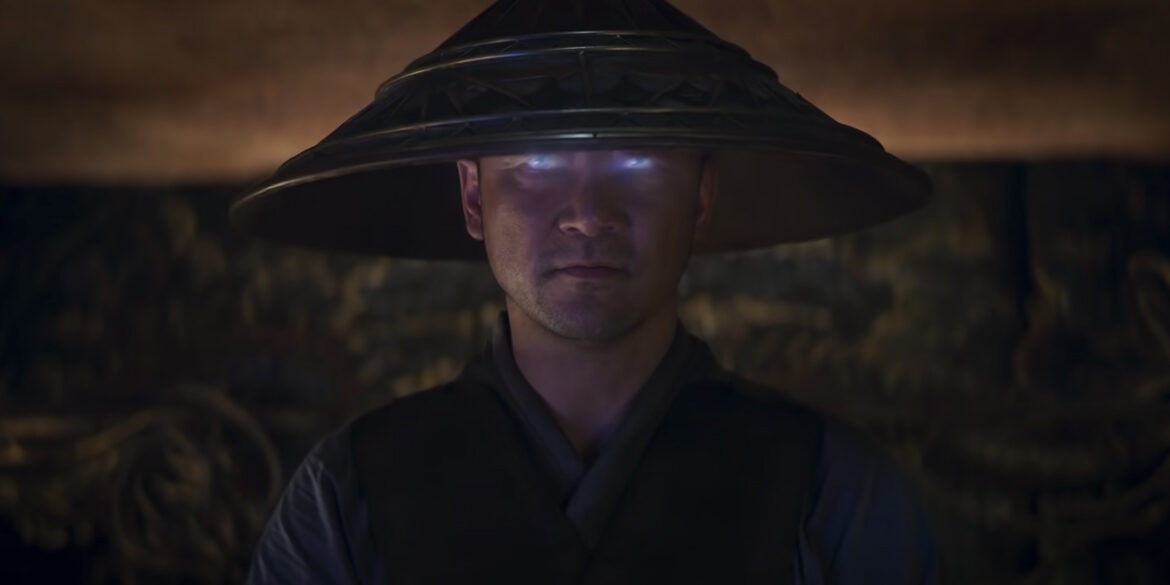 Our first look at the highly anticipated ‘Mortal Kombat’ reboot film is finally here. Showing off the bloody good time we are in for when the film hits screens this fall. Sub-Zero, Scorpion, Sonya Blade and more all make an appearance in the action packed sneak peak. The trailer has already begun to stir up buzz online, as fans reactions to the trailer are incredibly positive. The reboot seems to be on track to break the long standing curse of films based on video games.

Lewis Tan (Deadpool 2) stars in the leading role as Cole Young, a washed up mixed martial artist, who becomes the target of Sub-Zero for reasons unknown to Cole. The story is completely original, the film will feature no shortage of the over the top violence the franchise is known for. The red band trailer shows off even more character reveals, as well as a healthy dose of Mortal Kombat’s signature fatalities.

The video game series launched its first game in 1992, which was met with critical acclaim as well as its fair share of controversy. Being one of several violent video games that launched in the early 90’s, it would eventually lead to the creation of the Entertainment Software Ratings Board (ESRB). The ESRB was designed to give a similar rating system which already existed for films, to video games.

The series has grown substantially since the original launched in 1992, with 24 games across multiple platforms, two feature films, as well as a successful online web series. Following the short film ‘Mortal Kombat: Aftermath’ which was designed as a film pitch for a more grounded approach to the series. The director of the short film would go on to direct ‘Mortal Kombat: Legacy’ which acted as a continuation of the groundwork laid in ‘Aftermath’. The series released episodes online, spread across two seasons.

The first feature film for the series came to theaters in 1995. While reviews of the film landed somewhere in the middle, the movie was a box office success. The sequel, ‘Mortal Kombat: Annihilation’ would end up flopping, leaving the future of the big screen counterpart in limbo. While the original movies were planned as a trilogy, the poor performance of ‘Annihilation’ left the third film in a very troubled development cycle. With multiple rewrites, storyline changes, and directors. Kevin Tancharoen, who had directed the pitch film discussed earlier accomplished his goal of getting the directors job of the new movie. However due to multiple delays and budget issues he left the project in 2013.

It was eventually announced that Simon McQuoid would make his directorial debut on the new film. With high praise already coming from the trailers debut, it seems that the beloved series may have finally received the treatment it deserves.  All of our questions will be answered when the film hits theaters and HBO Max simultaneously on April 16th, check out the trailer and for all upcoming news stay tuned to Downright Creepy. 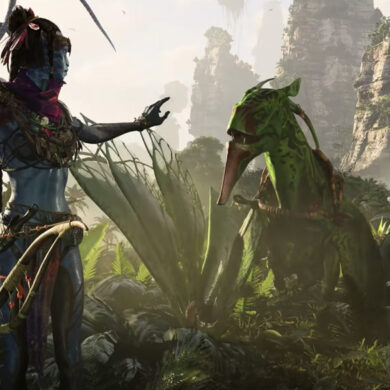