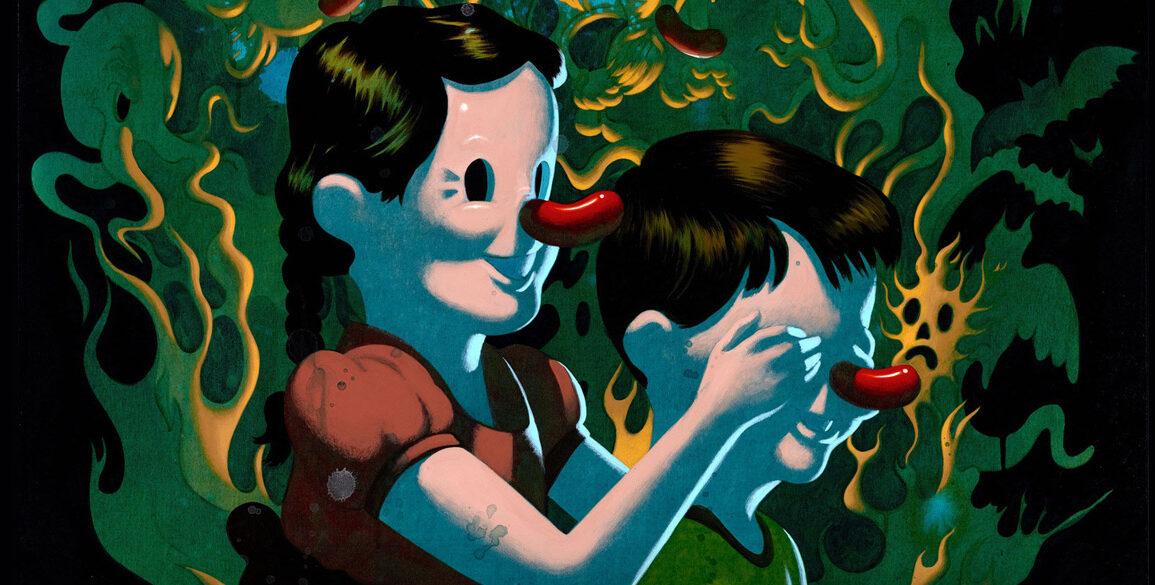 Nightmares Film Festival (Oct. 21 to 24) released its limited batch of VIP passes today, along with a teaser of what’s to come at the sixth annual fest.

Though fest selections aren’t made until the submissions window closes on Sept. 13, “each year we like to reveal some of the special moments we’re known for early, so creators, fans and studios can get a sense of the spirit of this year’s celebration of genre,” said NFF co-founder and programmer Jason Tostevin. 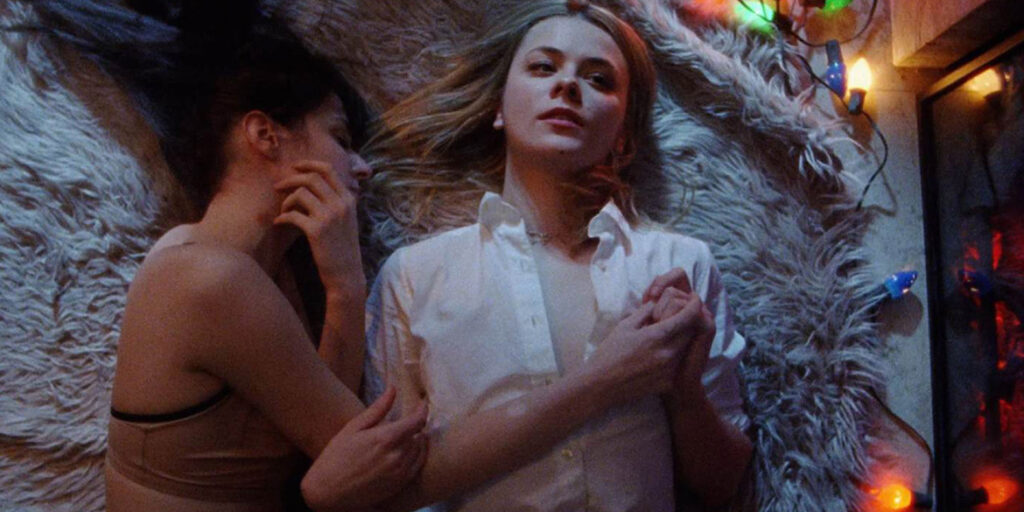 Among the unique experiences teased by the fest’s announcement today were:

“We have a limited number of 150 VIP passes, which offer a seat in every round of films, access to the VIP bar and lounge and in-and-out privileges throughout the fest,” said Hamel. “Because the program is always so in demand, and the in-person experience is so welcoming and unforgettable, our VIP passes always sell out.”

Submissions for Nightmares Film Festival’s 2021 worldwide program of #BetterHorror close on September 13, and the full program will be built and revealed at the end of September.