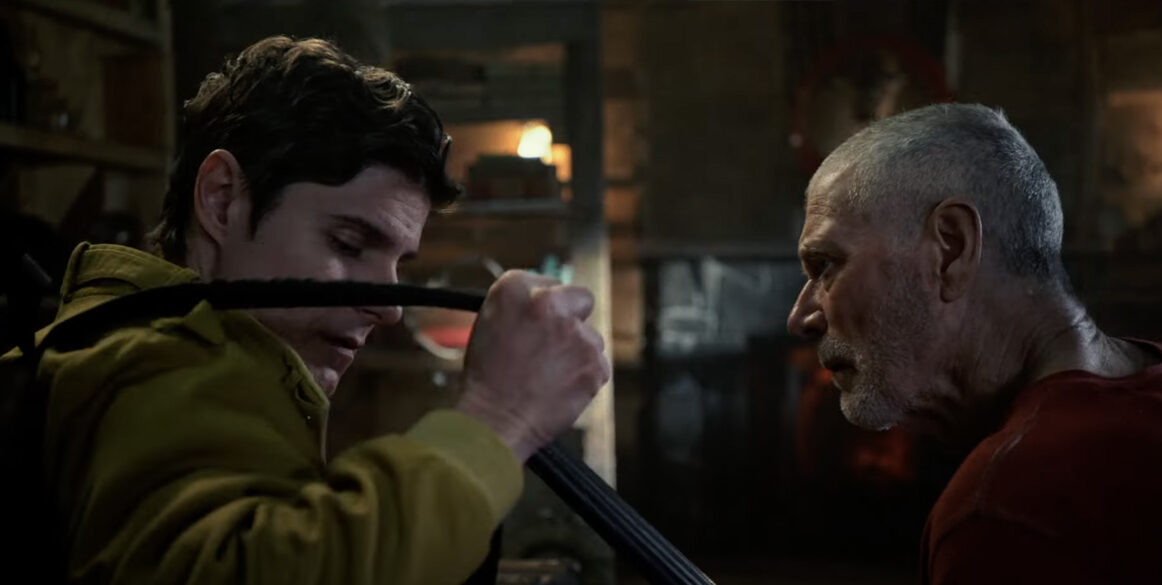 RJLE Films has released a trailer for the upcoming film, Old Man. It’s directed by Lucky McKee and is written by Joel Veach, who makes his feature film writing debut. It’s produced by Aaron B. Koontz, Cameron Burns, and Ashleigh Snead. When a lost hiker stumbles upon an erratic old man living in the woods, he could never have imagined the nightmare that awaits.

Old Man stars Stephen Lang, Marc Senter, Liana Wright-Mark, and Patch Darragh. Similarly to the 2016 film Don’t Breathe, Lang plays an older man who isn’t quite what he seems at first glance. In the trailer, it can be seen that the film is a psychological thriller centered in the old man’s house. We also get some moments where it seems like the hiker may have some secrets he’s hiding.

Mark Ward, chief acquisitions officer of RLJE Films, said “We’re excited to work with Lucky McKee, Stephen Lang and the film’s producing team on another project that is certain to thrill audiences…the incredibly talented team behind this film has entertained genre film enthusiasts over the years and ‘Old Man’ is no exception.”

It will be released in theaters, VOD, and digital outlets on October 14th. 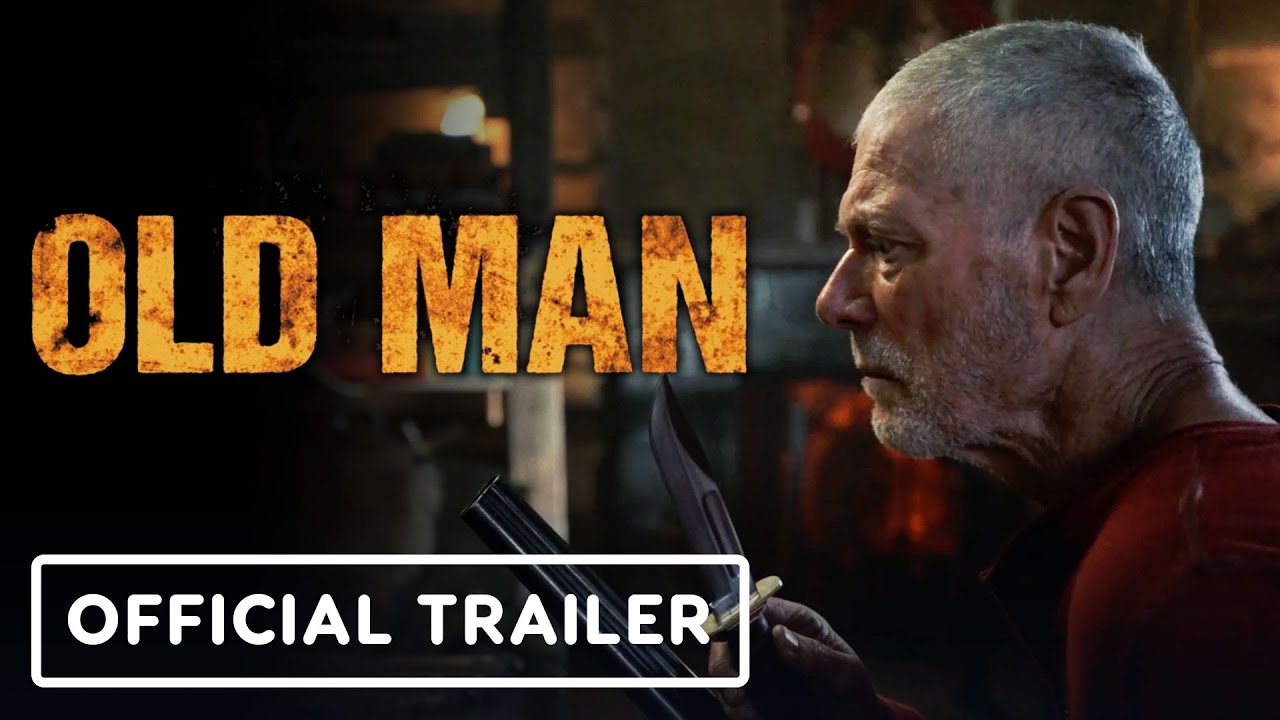