New Clips From ‘Orphan: First Kill’ is the Prequel You Didn’t Know You Needed 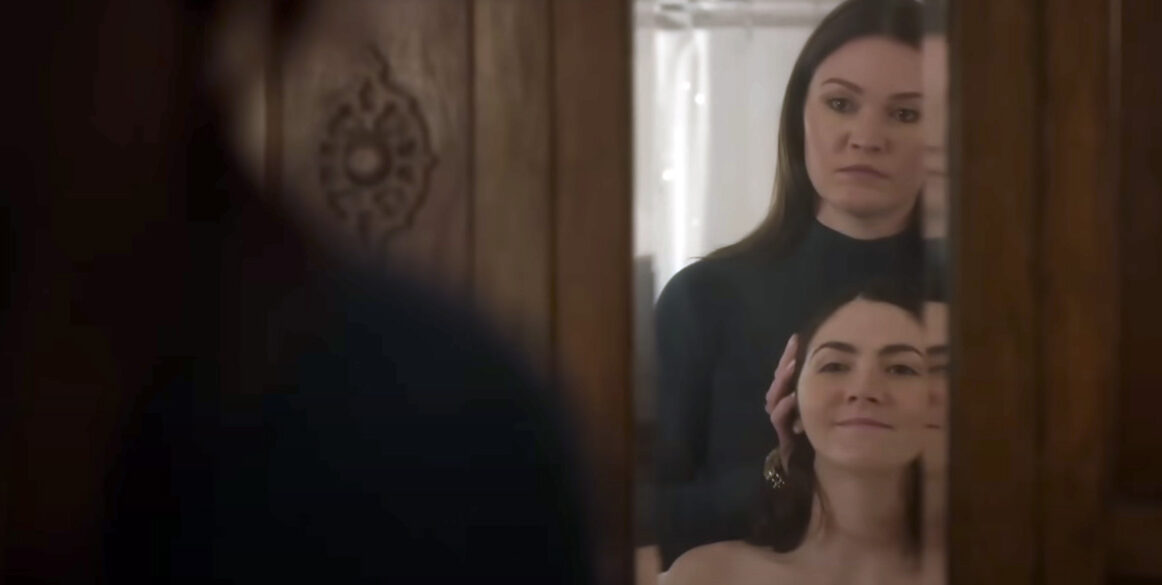 You may remember the 2009 psychological horror film, ‘The Orphan.’ Its plot a uniquely twisted and disturbing one about an adopted child, Esther (Isabelle Fuhrman), who turns out to be incredibly dangerous with a gruesome past. But what the film didn’t give the audience was a thorough background on Esther’s interesting character and how she came into the role of a child-impersonating murderer.

‘The Orphan: First Kill,’ debuts in theaters and on Paramount+ on August 19, 2022. It will be a tell-all prequel revealing–you guessed it–all the details about Esther’s first kill and the story of how this compelling villain came to be. 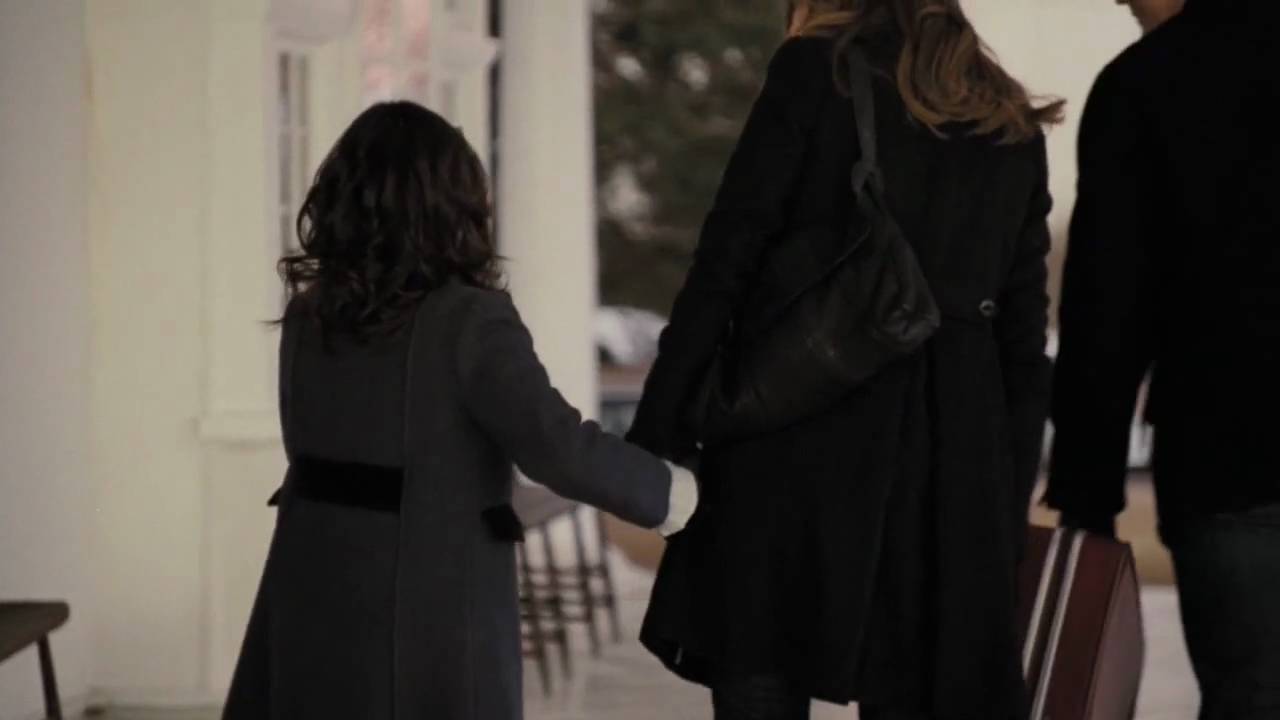 In the 2009 film, Esther appears to be an emotionally mature and innocent orphan child who gets adopted by a loving family, but much to their surprise, she is actually a violent adult woman after one thing: a romantic relationship the father, and she will stop at nothing to get it. The trailer for the new film resembles the early scenes in the 2009 film where Esther portrays innocence, only in this film, she is deceiving a different family–the first family.

It feels nostalgic as Esther is played yet again by Isabelle Fuhrman, and seems to have those same manipulative and evil traits, just with a different storyline. It is interested to say the least that they went the prequel route, going 13 years back into the past with the original actor playing a younger version of herself.

Empire Magazine and IGN dropped two new exclusive clips from the new film. Check them out below. 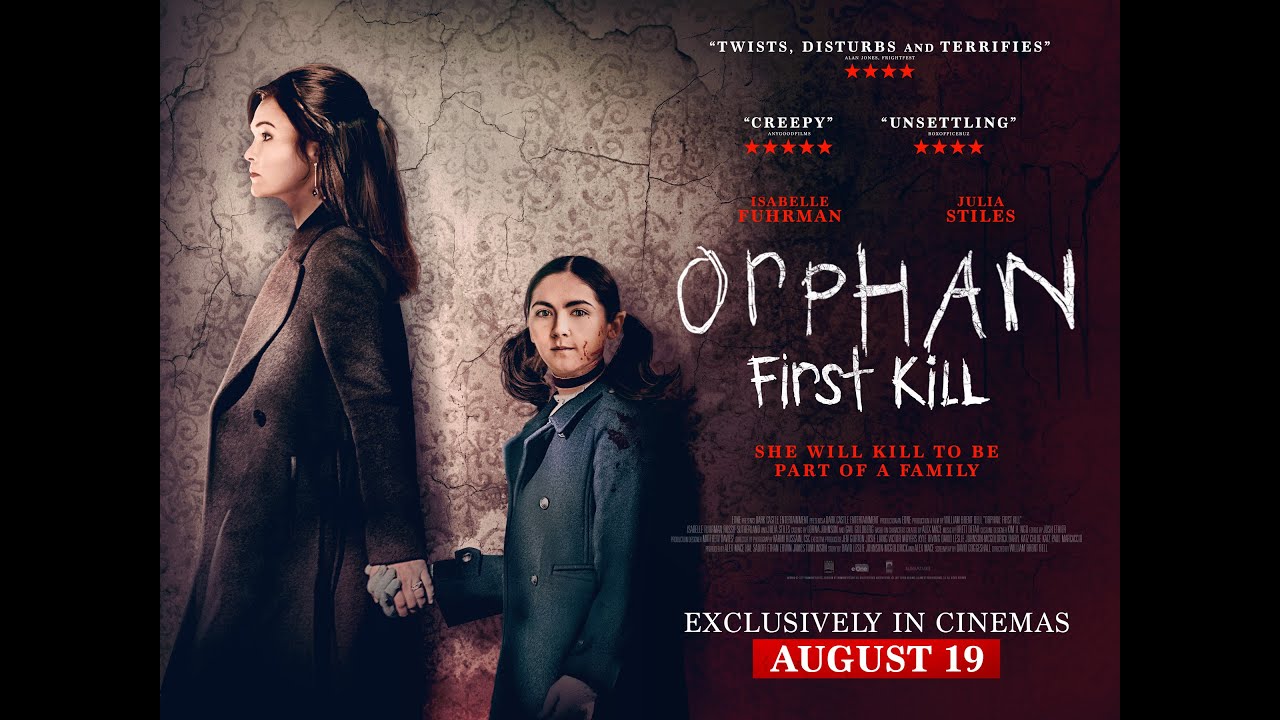 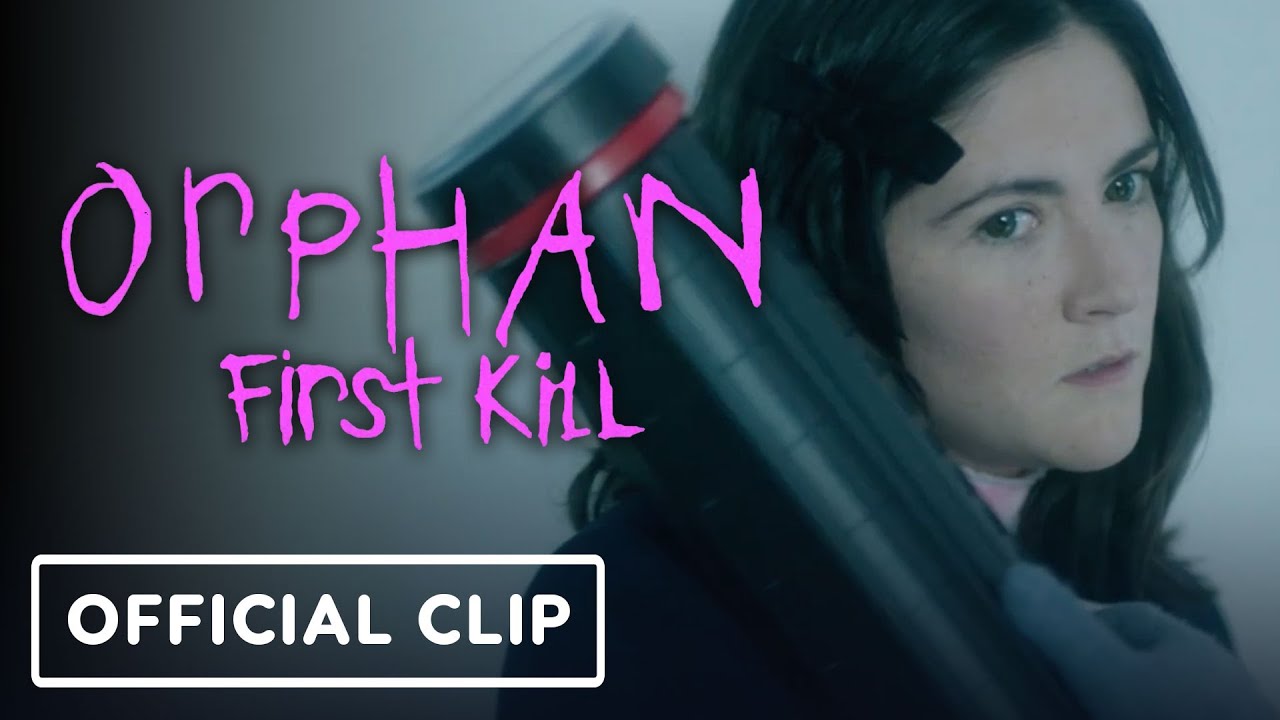